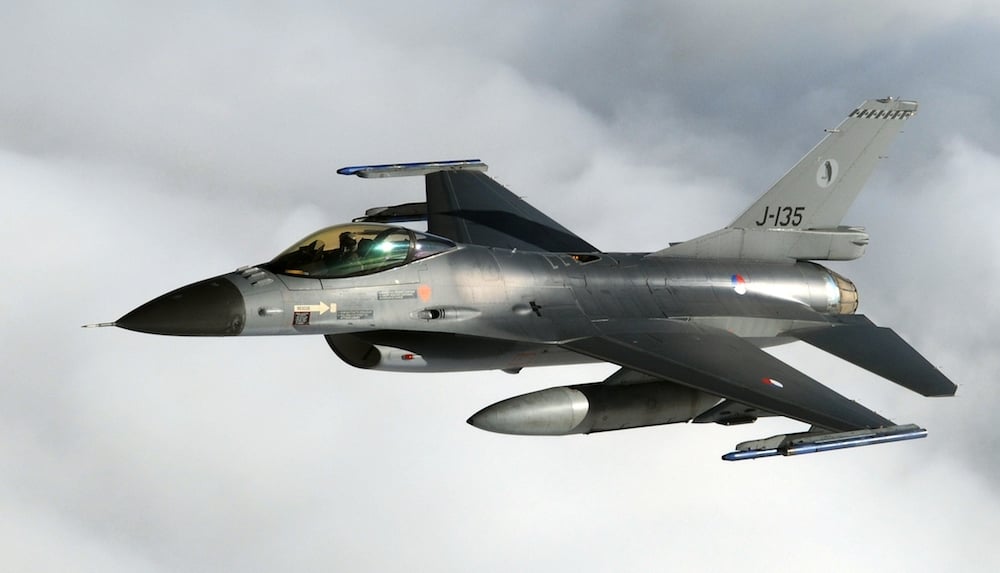 If Congress is unable to pass a budget this year and instead passes a yearlong continuing resolution (CR), the result will be “like the punch to the belly and the roundhouse to the head,” Army Vice Chief of Staff Daniel Allyn said. Congress passed a CR last year, and the deadline to pass a full budget arrives on April 28. Allyn and others said a CR would mean drawing down civilian hiring and training for service members, particularly with the Air Force facing a $1.3 billion deficit.

GovExec reports that Lockheed Martin is moving production of its F-16 jet to South Carolina to make room at its Fort Worth, Texas plant to build F-35 strikers. The reporter notes that the move is a sign of the times, with orders of the F-16 dwindling, and F-35 production continuing apace. Lockheed executives also noted that the move allows them to save money by moving production to a “right to work” state, rather than hire union workers.

The Pentagon published an announcement last week that it will begin taking submissions for its Rapid Innovation Fund (RIF) at the end of the month. The Department of Defense uses the RIF to quickly test and integrate innovative technologies that address national security needs. According to Bloomberg, “Mature prototypes may receive up to $3 million and will have up to two years to complete work…. That figure remains in question until the fiscal 2017 Defense Department appropriations bill, H.R. 1301, clears Congress.”

CIO Magazine has published a new whitepaper from Amazon Web Services on cloud procurement int he public sector. The paper explores new procurement methods to maximize the efficiency of cloud services. The paper “provides guidance to business, technology, and acquisition leaders in the public sector on building a successful cloud procurement strategy for acquiring Infrastructure as a Service (IaaS) and Platform as a Service (PaaS) services. The best practices in this document are based on AWS’s experience in delivering hyper-scale, innovative, reliable and secure cloud infrastructure to millions of customers worldwide.”