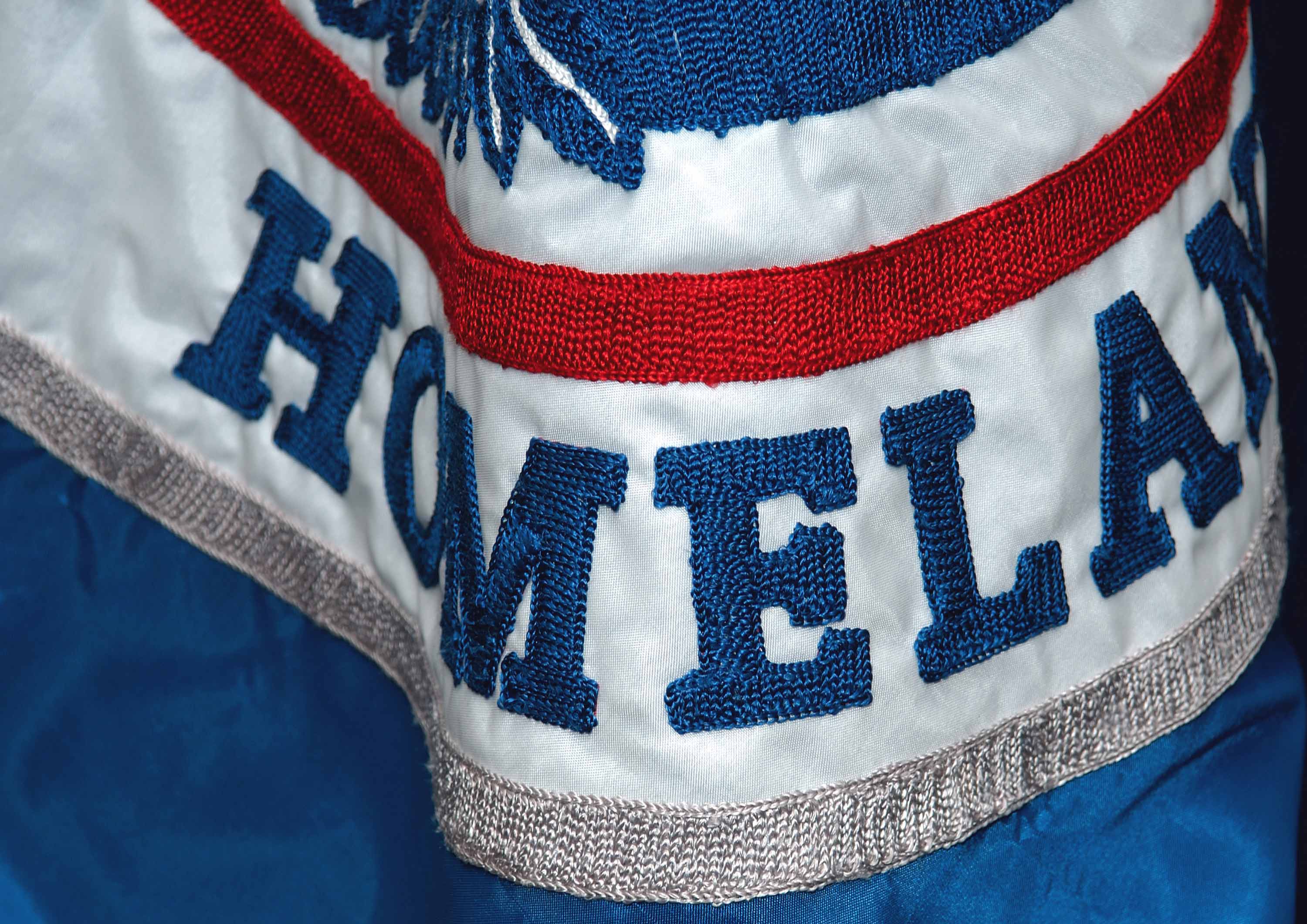 The GSA’s Federal Acquisition Service (FAS) is moving to “refresh” its Multiple Awards Schedule (MAS) program next month. The launch will implement recent rule changes, and the refresh could come in the middle of April. The changes include small-business subcontracting revisions, model subcontracting plan changes, and order level changes.

The House Homeland Security Committee has approved the DHS Acquisition Innovation Act, a bill introduced by Reps. Luis Correa (D-CA) and Bennie Thompson, (D-MS). The bill would designate an individual within DHS to manage the acquisition innovation efforts, and encourage testing and developing acquisition best practices. The bill can now go to the full House for a vote.

With a lot of attention paid to President Donald Trump’s budget recommendations, former Office of Federal Procurement Policy Administrator Steve Kelman writes about an overlooked aspect of the document: the president’s management agenda. Kelman notes that the agenda adopts a lot of public management best practices, and that it actually echoes some of former Vice President Al Gore’s approach, which is to “let managers manage” and to scale back excessive reporting requirements.

In “Gov Actually,” FedScoop’s podcast with former General Services Administration (GSA) head Dan Tangherlini and former IRS acting commissioner Danny Werfel, the two discuss whether innovation can flourish within President Donald Trump’s budget restrictions. The two talk with Phaedra Chrousos of former commissioner of GSA’s Technology Transformation Service, about what she sees ahead. Chrousos says that tighter budgets could mean that agencies have to just focus on operations, with little money for discretionary spend. But she notes that it will also “force people to think about how to do things differently… because they’ll need to keep some programs going with no budget. So they’ll have to innovate.”

How Governments Can Fix Technology Procurement

Maryland Chief Information Officer David Garcia writes a piece for StateScoop about the barriers public procurement can often erect when trying to buy technology. Garcia argues that a “lack of communication, ambiguous documents, and restrictive and outdated processes have hamstrung the way government buys technology.” He also notes that a standard approach to requests for proposal also causes a number of problems writing “I personally believe the RFP is the single largest factor in failed public IT projects.”