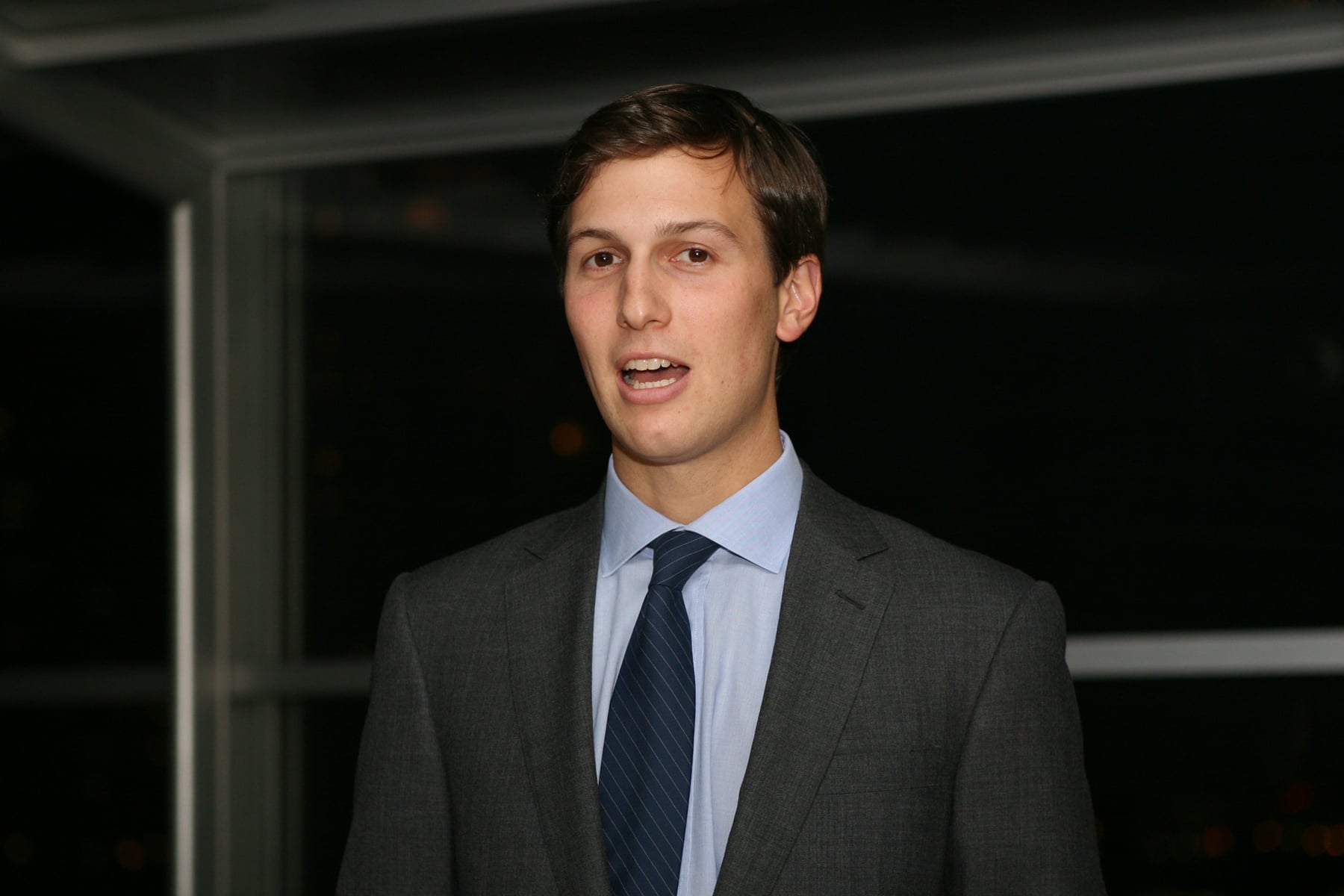 Will Trump Step in Between Palantir and the Pentagon?

Fortune Magazine reports on the tension between Silicon Valley company Palantir and the Department of Defense (DoD). The DoD is looking to update its Distributed Common Ground System-Army (DCGSA), a massive data management system that Palantir says its off-the-shelf product could handle for a fraction of the cost of a custom-built solution. DoD has resisted Palantir’s overtures, instead writing requirements that Palantir’s solution doesn’t fit. The article ponders whether President Donald Trump would step in and take the company’s side.

The White House has created a new Office of Innovation, first tasked with improving the way the government buys technology, and helping agencies modernize IT systems. “The office will have a particular focus on technology and data, hearing back from leaders in the industry,” said White House Press Secretary Sean Spicer. “As some of its first priorities, the office will focus on modernizing the technology of every federal department, identifying transformational infrastructure projects and reimagining the VA’s systems so they can better serve our nation’s heroes.”

Recognizing that the need for cybersecurity services is both high-priority and of a different type than other services, the Army has spun off a cybersecurity support order. According to Bloomberg Government, the “Cybersecurity Support Order will require the winning vendor to provide information technology services such as program management, cybersecurity risk analysis and vulnerability assessments, IT security goal-related process optimization, and gap analysis.” the order was originally part of a larger order for IT services.

Maine State Senator Troy Jackson has introduced a bill yesterday that would give Maine-based companies preference when bidding on state government contracts. The “Buy American, Build Maine Act” would require the government to give preference to local companies for bidding on a variety of contracts, and give those same companies a chance to match a bid from a company out of state. The bill would also require all state construction projects to use American-made materials.

New York Governor Andrew Cuomo has proposed the state legislature pass “Buy American” legislation that would require all state entities to purchase products made in the USA for all contracts and procurements over $100,000. James Briggs, president of the Niagara County Central Labor Council, AFL-CIO, writes in support of the idea, arguing that it “makes no sense to send our tax dollars overseas when domestic companies and workers are ready to do the work at a competitive price.” According to the article, more than 80% of New Yorkers polled agree with the governor’s initiative.

President Trump has revoked President Barack Obama’s controversial “Fair Pay and Safe Workplaces” executive order, which had been dubbed a “blacklisting rule” by industry, because it required contractors to disclose labor law violations alleged in the past three years when bidding on a contract valued at $500,000 or more. The revocation also repealed a less-controversial aspect of the rule, the paycheck transparency clause, which required contractors to provide detailed wage statements to employees.