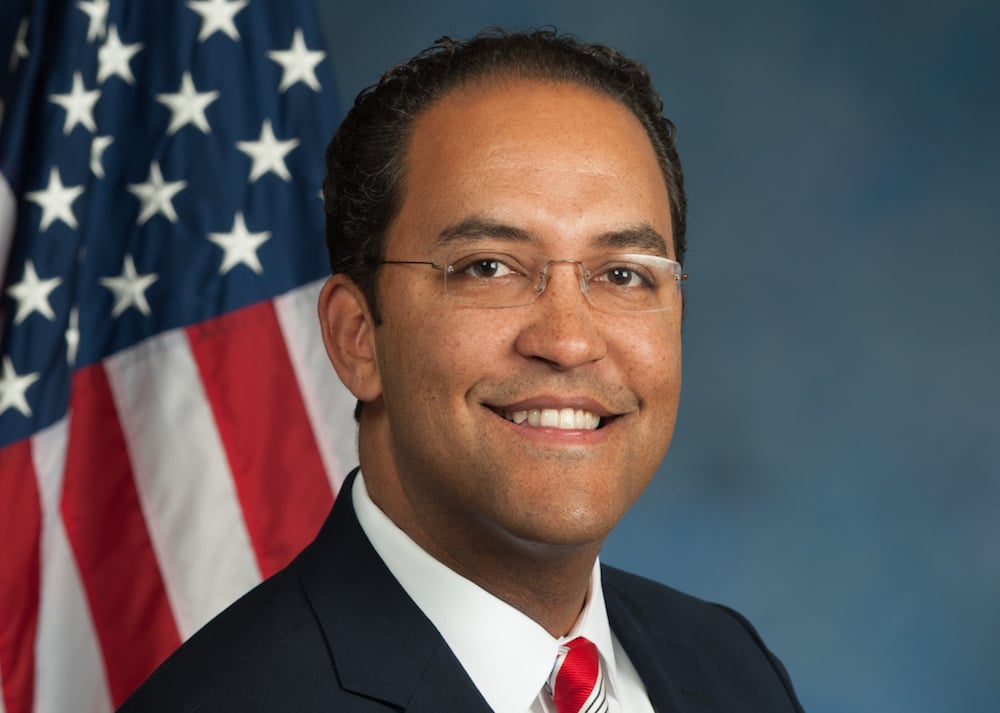 Congressman Will Hurd (R-TX) says the Modernizing Government Technology Act (MGT Act) will be brought back up in the House “very soon.” The bill, which would allow federal agencies to establish working capital funds to pay for IT modernization projects, and then reprogram any savings realized from those efforts, was passed by the House last year, but stalled in the Senate. The Congressional Budget Office said it would cost $9 billion to implement.

The State of IT Procurement Reform

The Government Accountability Office (GAO) has published a new report on the implementation of the Federal Information Technology Acquisition Reform Act (FITARA), essentially summarizing the office’s past work on IT procurement reform and the implementation of the bill. GAO notes that since 2015, IT acquisition management has been on its high-risk list, and that it made 803 recommendations for the improvement of IT procurement between 2010 and 2015, with 366 of those being implemented. In fiscal year 2016, GAO made another 202 recommendations.

How to Make the Office of Innovation a Success

Luke Fretwell, founder of GovFresh, offers tips to White House Senior Adviser Jared Kushner on how to make the Office of Innovation he will helm most effective. Fretwell includes advice such as building a “Buy.gov” platform that provides a centralized source of information for suppliers looking to enter the federal market, and improving the data at USAspending.gov.

The IT Alliance for Public Sector (ITAPS) has published a new whitepaper, asking the government to simplify and streamline the regulations for contractors handling government information. The paper is a response to a recent rule regarding contractors’ handling of unclassified information, and a defense rule that established guidelines for the reporting of network penetration. “Industry supports the goal of these initiatives,” the report authors write. “But their accomplishment is difficult. Continuing exchanges between federal agencies and industry stakeholders are needed. The federal government should strive for consistency in requirements imposed upon its contractors.”

Bloomberg Government held an event with the National Aeronautics and Space Administration (NASA) to highlight how its Solutions for Enterprise-Wide Procurement (SEWP) multi-award contract vehicle innovates and “delivers superior products.” This recap of the event looks at how companies can participate in SEWP without a spot on the vehicle, and how SEWP compares with other Government-Wide Acquisition Contracts.

Philadelphia watchdog the Committee of Seventy has filed suit against Common Pleas Court President Judge Sheila Woods-Skipper, for failing to replace three City Commissioners this election cycle on the city’s board of electors. At issue is a procurement question on the May ballot, which the group says would affect the city commissioners on the board of electors. The group cites a statute that states that whenever there is a question about the city’s Home Rule Charter, “the president judge of the Court of Common Pleas shall appoint judges or electors of the county to serve in the stead of the county commissioners.”

Department of Labor Cutting Down on Improper Payments