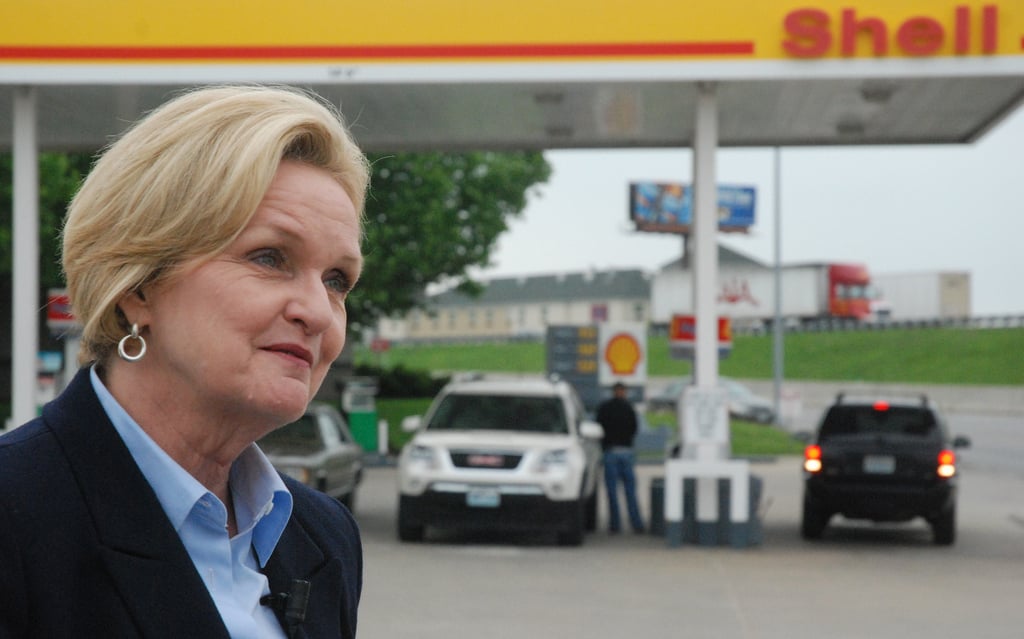 As we reported last week, Sens. Claire McCaskill (D-MO) has introduced S.651, the “Contractor Accountability and Transparency Act of 2017,” which would require some contracts to be published online, in the interest of transparency. The bill, which is receiving pushback from industry, would cover awards worth $150,000 or more and would require that contracts be posted not later than 30 days after the agency enters into the agreement. Alan Chvotkin, executive vice president of the Professional Services Council, said the bill creates “an awful lot of work” for industry, to determine what should be redacted.

The Federal Times reports that a new digital acquisition platform created by the MITRE Corporation—a technology and research development not-for-profit—is intended to be a “Google Maps” for federal acquisition. According to the site, the platform “uses targeted guidance to accelerate proficiency and efficiency by curating the best resources from dozens of sites and converted static references into a one-stop shop.” The idea is to be able to quickly tweak and optimize requirements and “avoid circumstances where the acquisition could become obsolete as it clears the bureaucratic process.”

GAO Rules in Landslide of Protests Against Department of Education Award

The Government Accountability Office (GAO) has taken the unusual step of publishing a press release announcing the resolution of a protest. The release actually notes that it resolves protests filed by 17 companies against awards by the Department of Education (DOE) for student loan debt collection services, GAO sustaining several of those protests in part. According to the release: “GAO sustained, or upheld, several of the protests in part, finding that DOE made several prejudicial errors in evaluating proposals. These errors led DOE to make source selection decisions that GAO found were unreasonable because they were based on erroneous conclusions in support of the contracts awarded.”

The Secret to the SCO’s Success

Defense reporter Scott Maucione talks with Tom Temin of Federal News Radio about the Pentagon’s Strategic Capabilities Office, which has earned praise for its accomplishments. Maucione notes that one of the reasons the department has been so successful, is that it is not beholden to many of the acquisition regulations required of other agencies and components.

Is the White House Office of Science and Technology Going Away?

Nextgov posits the question of whether President Donald Trump is planning to do away with the White House Office of Science and Technology. The president has not hired a chief technology officer, but has hired a deputy chief technology officer, currently the only employee in the office. The previous CTO, Tony Scott, was instrumental in a number of initiatives to improve federal technology procurement.

Atlanta Turns Over Thousands of Documents to Federal Investigators

The City of Atlanta has turned over hundreds of thousands of pages of documents to federal investigators looking into alleged improprieties in its procurement office. The documents include proposals, contracts, emails and “ethics-related materials,” according to WTOC. Last month, the city’s former chief procurement officer, Adam Smith, was escorted out of his office by federal agents, who seized his computer and cell phone. Last month, a contractor pleaded guilty to providing more than $1 million in bribes to city officials to win contracts.