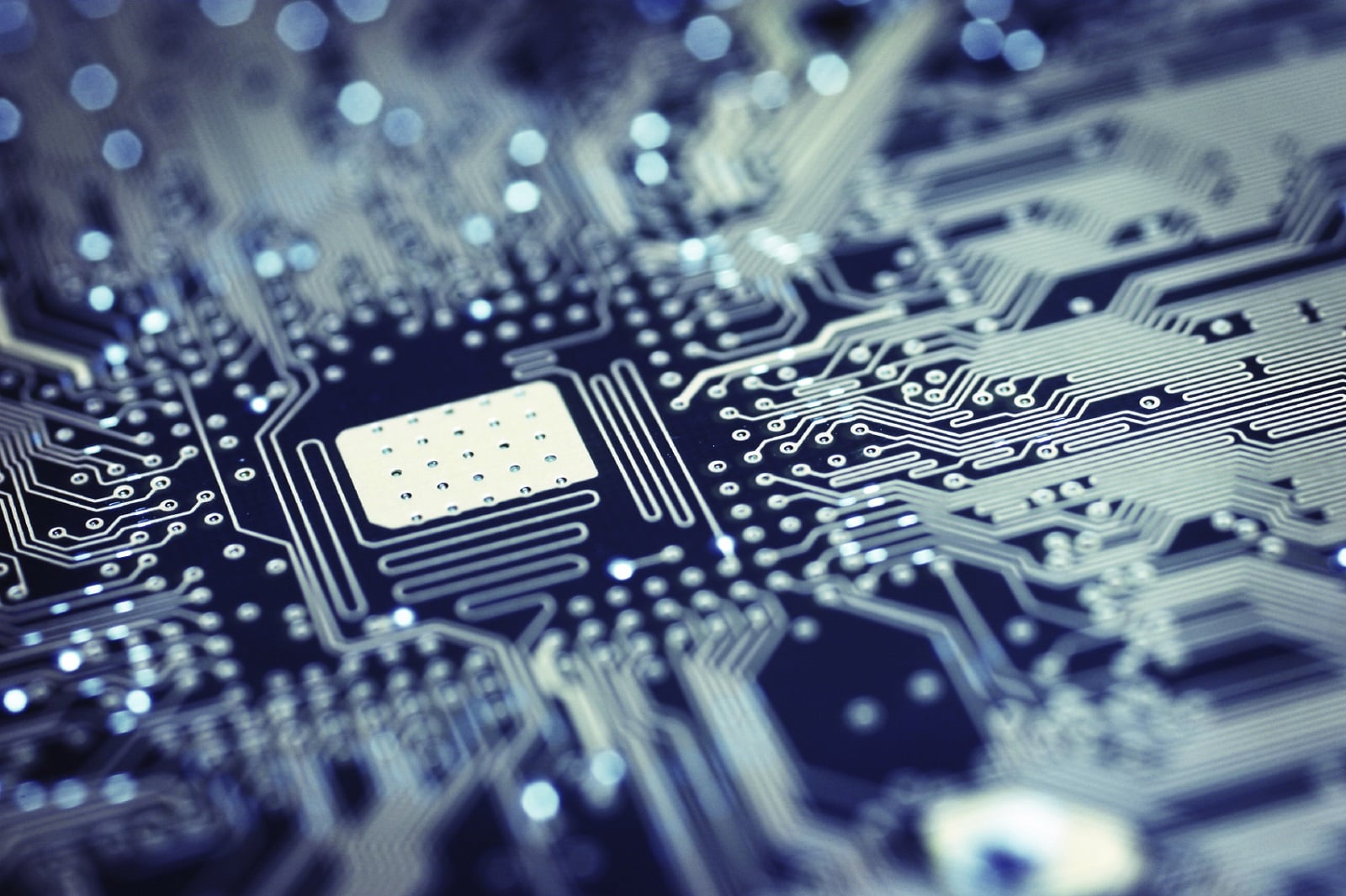 Senators Appeal to White House for Help with FITARA Implementation

Sens. Jerry Moran (R-KS) and Tom Udall (D-NM) have written a letter to White House Senior Advisor Jared Kushner for help in implementing IT acquisition reforms. Moran and Udall were the co-sponsors of the Federal Information Technology Acquisition Reform Act (FITARA), and have also pushed a cloud adoption bill. The senators are looking to collaborate with Kushner and the new Office of American Innovation he is leading, to help implement and support FITARA’s reforms.

GovExec reports that private prisons are experiencing a resurgence, after the Obama administration had issued a memo, outlining the phasing out of privatized penitentiaries. But the expansion of immigration-detention facilities—the Trump administration has said it wants to double the number of detainees to 80,000—will mean expanding the use of private prisons.

In its annual assessment of the Department of Defense’s (DoD) major weapons systems, the Government Accountability Office (GAO) found some good news, including that DoD increased its “buying power” by $10.7 billion. “Buying power” is a GAO term for its ability to efficiently spend money, or as GAO defines it, “meaning DOD is able to buy more goods or services for the same level of funding.” GAO also found that DoD has made impressive progress on containing cost growth, particularly in newer programs.

Public Spend Forum has published an infographic, outlining the causes and impacts of IT procurement failure. The infographic also outlines the solutions to some of the challenges faced by IT procurements.

Cities Find Some Success in the Collective Purchase of Solar Power

Minnesota cities are finding modest success in collectively buying power from community solar gardens, according to a new report. Municipalities around the Twin Cities published a joint request for proposal, but found some challenges in handling the logistics and administration of the agreement. The report stated, in its conclusion: “This project proves that while collaborative procurement of community solar subscriptions can be logistically challenging, it opens the door to a number of benefits unique to this sort of model, including large-scale and low-cost deployment of solar to offset energy usage in public facilities, as well as creating an opportunity for peer learning among local governments.”

Sanofi-Pasteur, the vaccines division of pharmaceutical company Sanofi-Aventis, has agreed to pay $19.8 million to resolve claims it overcharged the U.S. Department of Veterans Affairs (VA) for drugs under two contracts between 2002 and 2011. According to the Department of Justice, “Under the Veterans Health Care Act, 38 U.S.C. 8126, drug manufactures may not charge the VA more than a maximum amount, known as the Federal Ceiling Price (FCP), for covered drugs. Sanofi Pasteur disclosed to the VA that it had incorrectly calculated the FCP for certain drugs from 2007 to 2011 and overcharged the VA.”