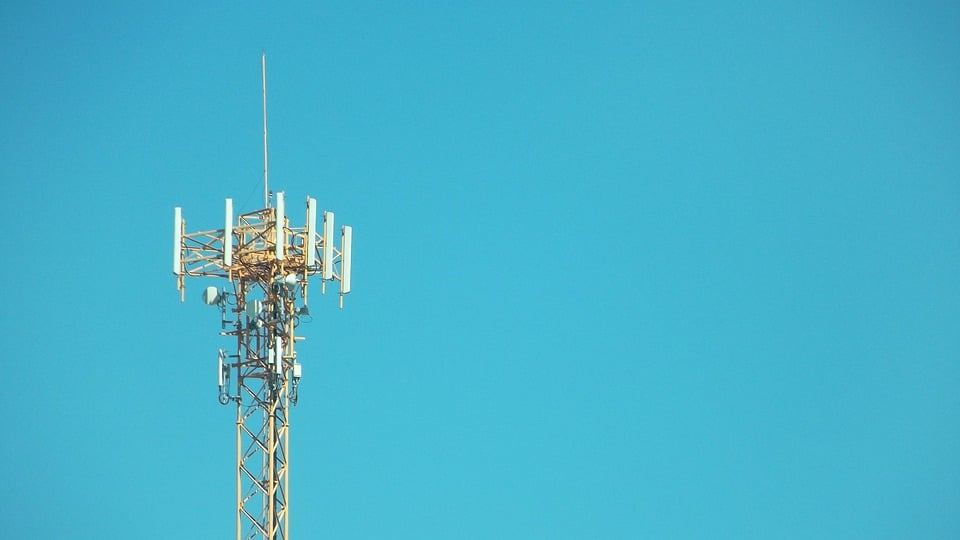 Beth Killoran, the Department of Health and Human Services (HHS) chief information officer, has raised concerns about the General Services Administration’s (GSA) ability to make the transition to a new telecommunications contract on time. GSA is planning to transition to the new telecom contract, Enterprise Infrastructure Solutions (EIS) in May 2020. But Killoran, who submitted HHS’s transition plan in October, said she’s unsure about the timetable. “HHS has significant concern that GSA EIS awards are now six months behind schedule, but they have not extended agency time for EIS transition,” Killoran said during an Ask the CIO online chat on March 28. “During the last contract transition HHS had 200,000 inventory items and had six years to transition. This time, we have 400,000 inventory items and two-and-half years is not feasible.”

Three former Defense Department officials testified in the House yesterday, pressing Congress to prioritize acquisition reform. “I personally believe you’ve got to go full bore, because if you give the bureaucracy time to figure out what you’ve asked for, they’ll also figure out a way to get around what you’ve asked for,” said Dov Zakheim, former DoD comptroller. John Hamre, former deputy secretary of defense and now CEO of the Center for Strategic and International Studies, said there needs to be an organizational change within DoD, to offload procurement policy to an assistant secretary, and make an undersecretary position solely focused on innovation.

New York Executive Deputy Chief Information Officer Mahesh Nattanmai and Delaware CIO James Collins say their states’ IT consolidation efforts have helped bring down costs, and increased cybersecurity. Nattanmi said “[Before consolidation], we had about 50 different CIOs, 50 different data centers — IT was all over the place,” Nattanmai said. “The worst part is nobody knew how much we were spending on IT. We were completely reactive rather than proactive.” Collins said that his state is about 65% of the way through its consolidation initiative, and the biggest cost savings have come through contract consolidations across agencies.

Rep. Nydia Velazquez (D-NY) has introduced H.R. 1774, which seeks to “provide for improvements to small business development centers, the women’s business center program, the SCORE program.” The bill, titled “The Developing the Next Generation of Small Businesses Act of 2017,” the bill was referred to the House Committee on Small Business.

The U.S. Court of Federal Claims has published its decision in the protest brought by Rivada Mercury, LLC, against the U.S. and AT&T, in regards to the solicitation for the FirstNet Public Safety Broadband Network. Rivada had argued that exchanges that happened before the competitive range was established amounted to unfair discussions,” because those exchanges were “extensive’ and “allowed the offerors to offer changes to their proposals.” But the Court stated that “the ‘acid test for deciding whether discussions have been held is whether it can be said that an offeror was provided the opportunity to revise or modify its proposal,” and that Rivada’s argument was “unpersuasive.”