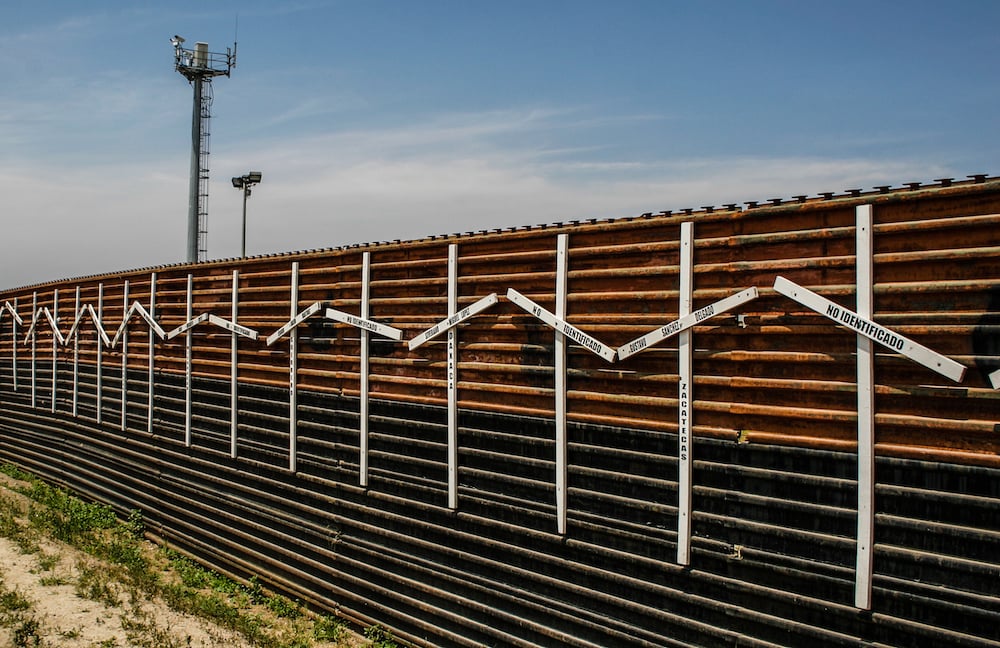 National Public Radio looks at the prototypes submitted by more than 200 vendors interested in building the border wall with Mexico. According to the story, “Despite their common goal, the companies submitting bids have followed some radically different paths in their approach,” with some offering walls with solar panels, made of wire mesh, or “borrows medieval concepts to give to give guards a better view of possible ‘villains’ approaching the wall. Customs and Border Protection will ask finalists, announced in June, to build 30-foot prototypes.

The Government Accountability Office (GAO) has published a new report on the Department of Homeland Security’s (DHS) major acquisition programs, finding that “for the first time, they all had approved cost, schedule, and performance baselines to measure progress” GAO reviewed 26 programs, and found that DHS has taken steps to improve its management of major acquisitions, but that “some programs continued to fall short of their goals.” GAO made a number of recommendations, including that DHS define its requirements earlier in the acquisition process, and clarify several acquisition policies.

The General Services Administration (GSA) is considering making participation in its Transactional Data Reporting pilot voluntary, after participation was higher than expected. The three-year pilot stems from a GSA rule that asks vendors to provide sales information about their products and services to GSA, and then GSA relieves the company of having to abide by the price reduction clause and commercial sales disclosures. “We’re getting very close to getting to the decision to remove that requirement,” Kevin Youel Page, deputy commissioner of GSA’s Federal Acquisition Service said at a recent event. “We think we’ve got such good voluntary participation, we would like to keep the pilot voluntary.”

Contractors Should Take GSA Up on “Voluntary” Rule

Larry Allen of Allen Federal Business Partners, writes that companies should “run not walk” from the Transactional Data Reporting pilot. Allen writes that “[r]ecent hints from GSA that participation may be optional should be explored and pursued to the fullest extent,” and notes that there is “widespread anecdotal evidence to show that” while the pilot is supposed to eliminate the need for contractor-supplied price and discounting information, such an elimination is not happening.

A new report from the Center for Public Integrity found that government agencies have awarded millions of dollars to contractors that violate federal labor laws, affecting more than 11,000 workers. The Center found that between January 2015 and July 2016 federal contracts were modified or granted with 68 contractors with substantive violations. The report found three contractors who were responsible for nearly 3,000 violations. Congress and President Donald Trump recently repealed an Obama administration rule that forced contractors to report labor law violations.

How IT Procurement Is Changing

Government Technology looks at how governments across the country are changing the way they’re buying IT, and what it means for vendors. Experts say governments are looking to increase flexibility, particularly when it comes to purchasing cloud services. The article looks at the influence the General Services Administration’s digital services division, 18F, has had across the country, and how governments are learning to foster more inter-departmental collaboration.