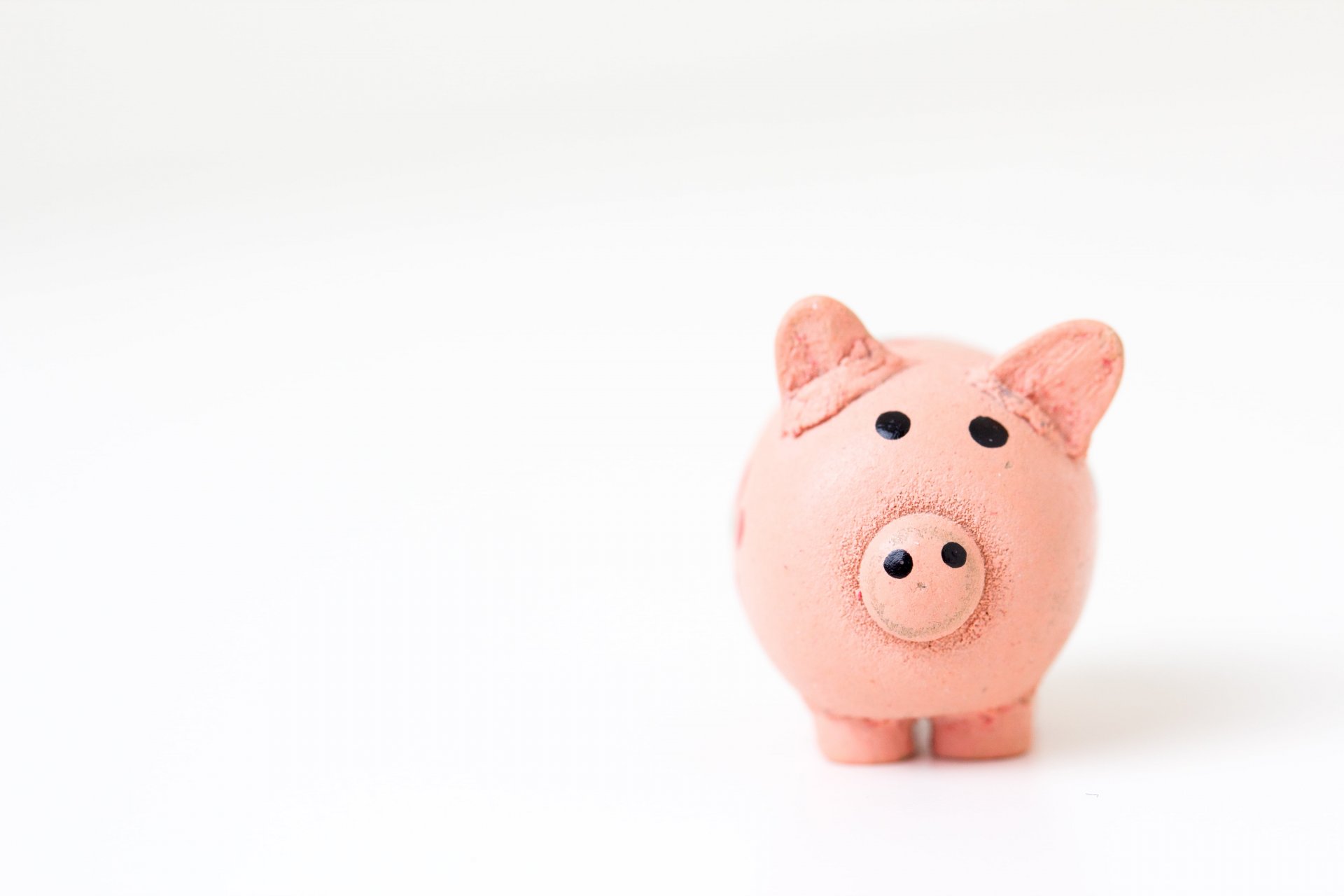 The White House has released guidance to federal agencies that puts an end to the 90-day federal hiring freeze, but which directs agencies to “keep their workforce plans in line with President Donald Trump’s ‘skinny budget,’ which tilts spending priorities sharply toward defense and homeland security,” according to FCW. “So what the guidance really does is tell them, ‘look to the budget blueprint and fashion your hiring and the paring down of your workforce consistent with the budget,'” Office of Management and Budget Director Mick Mulvaney told reporters yesterday.

The new issue of Government Technology magazine recognizes “doers, dreamers and drivers” who are working to improve technology in government, including from a procurement and acquisition perspective. For instance, Christopher Hughes, assistant director of Utah’s Division of Purchasing, is feted for his work on the multi-state Cloud Solutions solicitation, which gave “states [access to] tools to make buying cloud solutions simpler using collective purchasing power. Vetted companies are added to a roster and states can take advantage of what they offer.”

Federal Acquisition Service Looking to Upgrade Its Own Customer Service

Nextgov reports that the General Services Administration’s (GSA) Federal Acquisition Service (FAS) is upgrading its customer service with a new $1.3 million award to telecommunications contractor CenturyLink. According to the story, FAS receives nearly 1 million calls annually from customers, and the new contract will upgrade several of the current systems. According to a statement from FAS, the upgrades are based on numerous customer interviews, focus groups and annual surveys.

The U.S. Court of Federal Claims has sided with a plaintiff in its request for attorney fees and costs pursuant to its successful protest of a Department of Health and Human Services (HHS) award. The Court did not mince words in its assessment of HHS’s conduct: “Because the government was not substantially justified in its conduct throughout the procurement process, including this lawsuit, Starry is entitled to an award of fees and costs. Further, the egregious nature of the agency’s failures throughout the process and the time and resources necessary to be spent by plaintiff vindicating its rights entitle it to an upward adjustment of the statutorily-set hourly rate.”

Man Indicted for Defrauding More than 1,000 Companies Contracting with FEMA

Michael Pirolo, president of Government Contract Registry, Inc. (GCR), has pleaded guilty to wire fraud for his company’s conduct promising contractors the ability to “register” them for contract preferences from the Federal Emergency Management Agency (FEMA), for a one-time fee of $500. According to the DoJ complaint, Pirolo “employed telemarketers who, during communications with victim-companies, falsely and fraudulently claimed that, for a fee, GCR would “register” the companies with the Federal Emergency Management Agency (FEMA) to enable them to receive preference in obtaining contracts from FEMA. The GCR telemarketers’ communications were based on instructions and scripts that they had received from Pirolo.” Pirolo faces 20 years in prison.