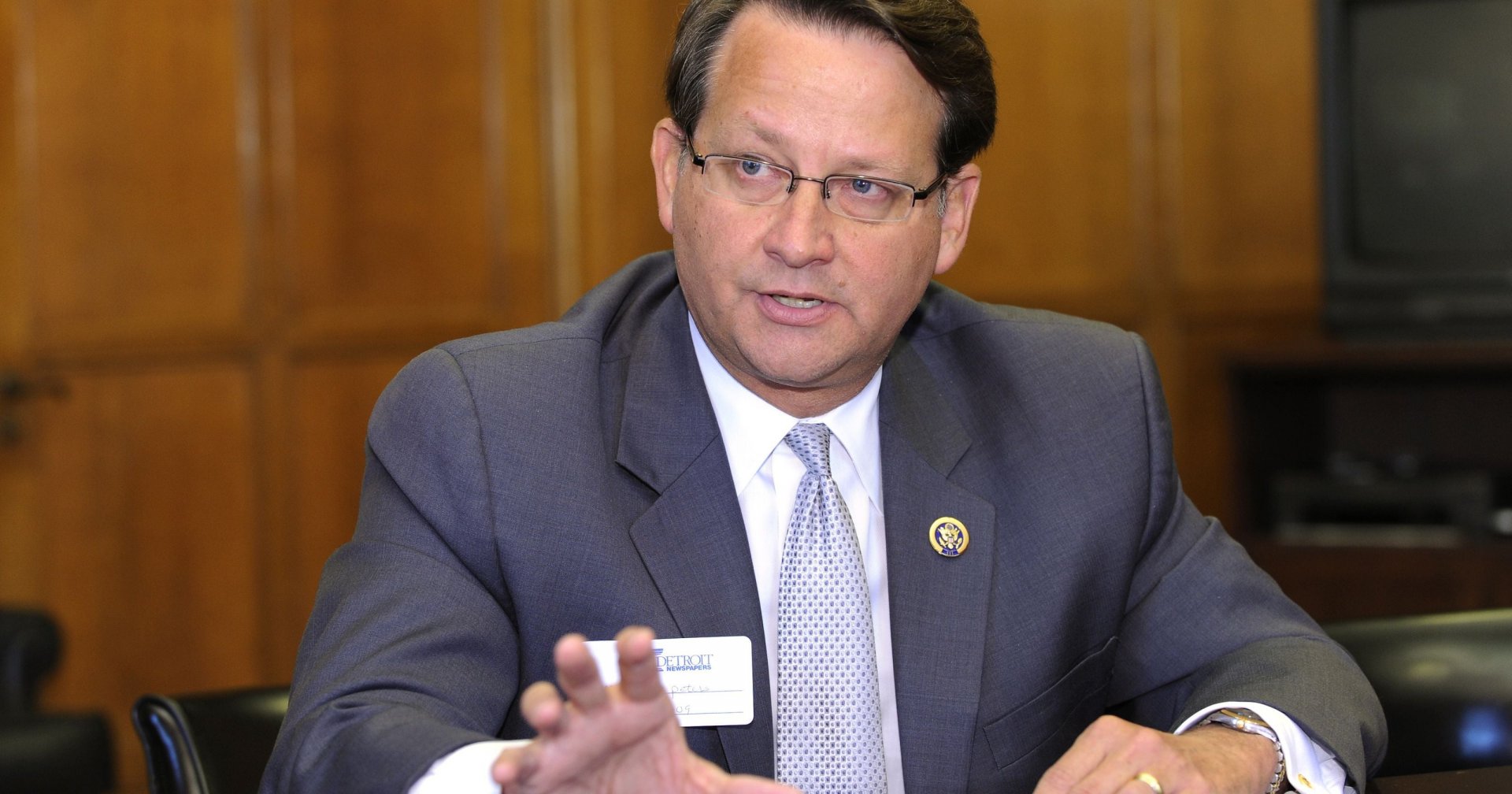 Sen. Gary Peters (D-MI) has announced he will introduce a bill, co-sponsored by Sen. Susan Collins (R-ME) called the Procurement Fraud Prevention Act, with the aim of preventing small businesses from being defrauded when they register to bid for federal contracts. The bill “would require small businesses to be notified that free assistance is available for help in procuring government contracts through federal programs,” such as the Procurement Technical Assistance Centers (PTACs), the Small Business Administration (SBA) programs. The senators hope to prevent small businesses from falling victim to scam contract assistance programs.

The American Small Business League (ASBL) is taking the Department of Defense (DoD) to court, arguing it should have access to internal documents related to the Pentagon’s Comprehensive Subcontracting Plan Test Program, which is intended to assess whether “comprehensive subcontracting plans on a corporate, division or plant-wide basis [instead of for individual contracts] would lead to increased opportunities for small businesses.” The ASBL claims “the program covers up ways in which large contractors hog work intended for eligible small businesses,” according to GovExec.

FCW looks at the memo from Office of Management and Budget Director Mick Mulvaney, providing guidance to agencies on how they should spend their budgets now that the hiring freeze has been lifted. The article notes that many of the directives seem to be continuing the policies of the past administration, including emphasizing shared services and consolidating acquisition into larger contracts. In an email to FCW, former Chief Information Officer Tony Scott said the guidance, “seems to pick up on many of the same themes as we worked on earlier, especially around greater use of shared services, and modernizing legacy systems and processes.”

Despite a number of high-profile procurement corruption scandals, procurement reforms expected in the proposed state budget have been left out. “The budget does not include needed reforms to the state’s procurement practices to better ensure spending accountability and transparency,” Comptroller Tom DiNapoli said in a statement. “Hopefully before the end of session, the procurement reforms my office has advanced will be addressed.”

Secretary of Education Betsy DeVos has withdrawn guidance issued by President Barack Obama designed to improve the contracting process for student loan services. The guidance had directed the Office of Federal Student Aid to consider past behavior of servicers in awarding contracts and to include consumer protections in those contracts. DeVos said she made the move to improve stewardship of taxpayer dollars.

The Government Accountability Office (GAO) has published a new report, arguing the Department of Defense (DoD) should strengthen its Pilot Mentor-Protégé Program to ensure it’s fully benefitting the protégé companies. The program is designed for established defense contractors to assist smaller firms to help them compete for federal an commercial contracts. “However, DOD does not have reasonable assurance that approved agreements include all elements required by the program’s regulations and policies,” notes the report.