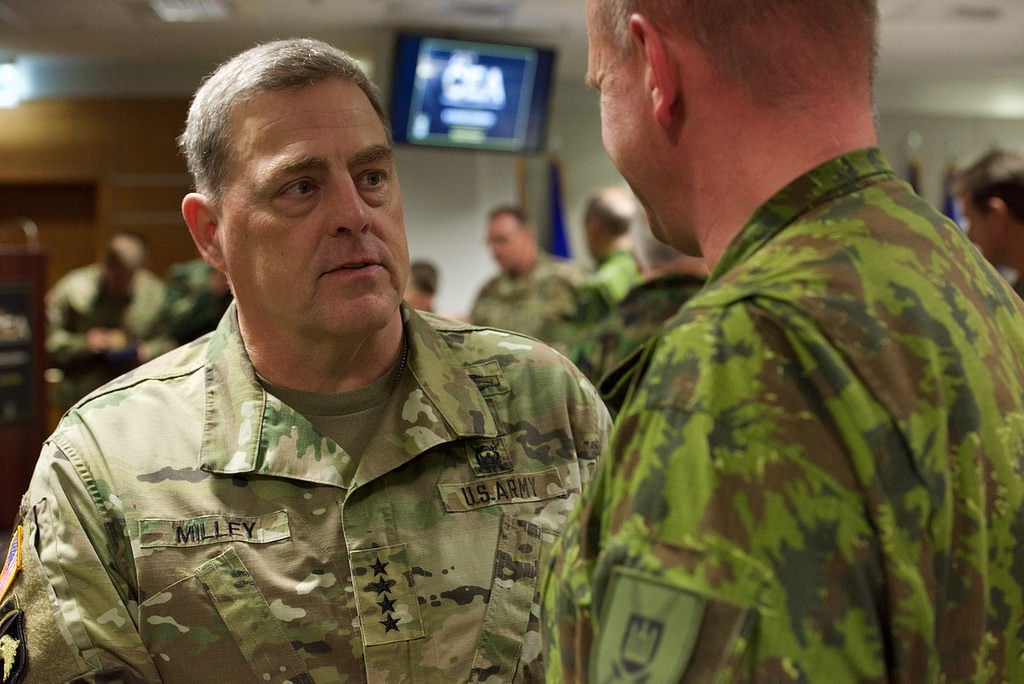 Bloomberg: IT Spending Continuing to Rise

Bloomberg Government looks at federal agencies’ information technology spending, finding that the federal budget still operating under a continuing resolution has not slowed spending. In fact, Bloomberg reports that IT contract spending rose 2.4% at civilian agencies during the first haf of this fiscal year compared with the same period in fiscal 2016. much of that is thanks to cybersecurity spending increasing 38%. Congress passed a continuing resolution last fall to keep the government open during budget negotiations, but the current resolution expires April 28.

Military Asks for an End to Continuing Resolutions

On the other hand, the Air Force said another continuing resolution (CR) would be “devastating” for the service. According to Col. Patrick Ryder, an Air Force spokesman, a CR would mean squadrons being grounded, new recruits postponing basic training, and moves put on hold, preventing military families from making plans. Ryder said pressing military engagements around the world have pushed the services to the limit without a proper budget. Army Chief of Staff Gen. Mark Milley echoed Ryder during a Congressional Subcommittee meeting last week. “Candidly, failure to pass a budget, in my view, … constitutes professional malpractice,” Milley said. “The world is a dangerous place, and it’s becoming more dangerous by the day. Pass the budget.”

The Benefits of E-Procurement

A new article in Forbes looks at the ways electronic procurement can increase transparency and cut down on corruption. Aside from increasing efficiency, the article notes that e-procurement can often open government markets to more vendors, and help bring down costs. “The metrics for the success of the contract can also be built into the tool: automatically collecting information about price, delivery, speed, and rejection rates for shoddy products,” the author notes.

Does Cutting Back on Federal Workforce Really Save the Government Money?

The General Services Administration (GSA) is open to adjusting its pilot Transactional Data Reporting program, said Kevin Youel Page, the deputy commissioner of the Federal Acquisition Service. The program has come under criticism from industry, which has said that while the pilot is supposed eliminate the need for contractor-supplied price and discounting information, such an elimination is not happening. “So far when we’ve had some of these concerns raised, we’ve been able to address them very quickly and it helps us because it helps us understand where there may be additional training required or additional clarification required in the policy,” said Youel Page. “We are being very aggressive in receiving the feedback from any concerned party and then taking actions to address that concern.”

Philadelphia city commissioners are asking the state Supreme Court to allow them to intervene in a lawsuit that would throw three commissioners off the Board of Electors. Philadelphia watchdog the Committee of Seventy filed suit against Common Pleas Court President Judge Sheila Woods-Skipper, for failing to replace three City Commissioners this election cycle on the city’s board of electors. At issue is a procurement question on the May ballot, which the group says would affect the city commissioners. The group cites a statute that states that whenever there is a question about the city’s Home Rule Charter, “the president judge of the Court of Common Pleas shall appoint judges or electors of the county to serve in the stead of the county commissioners.” The commissioners claim the watchdog is misreading the law.