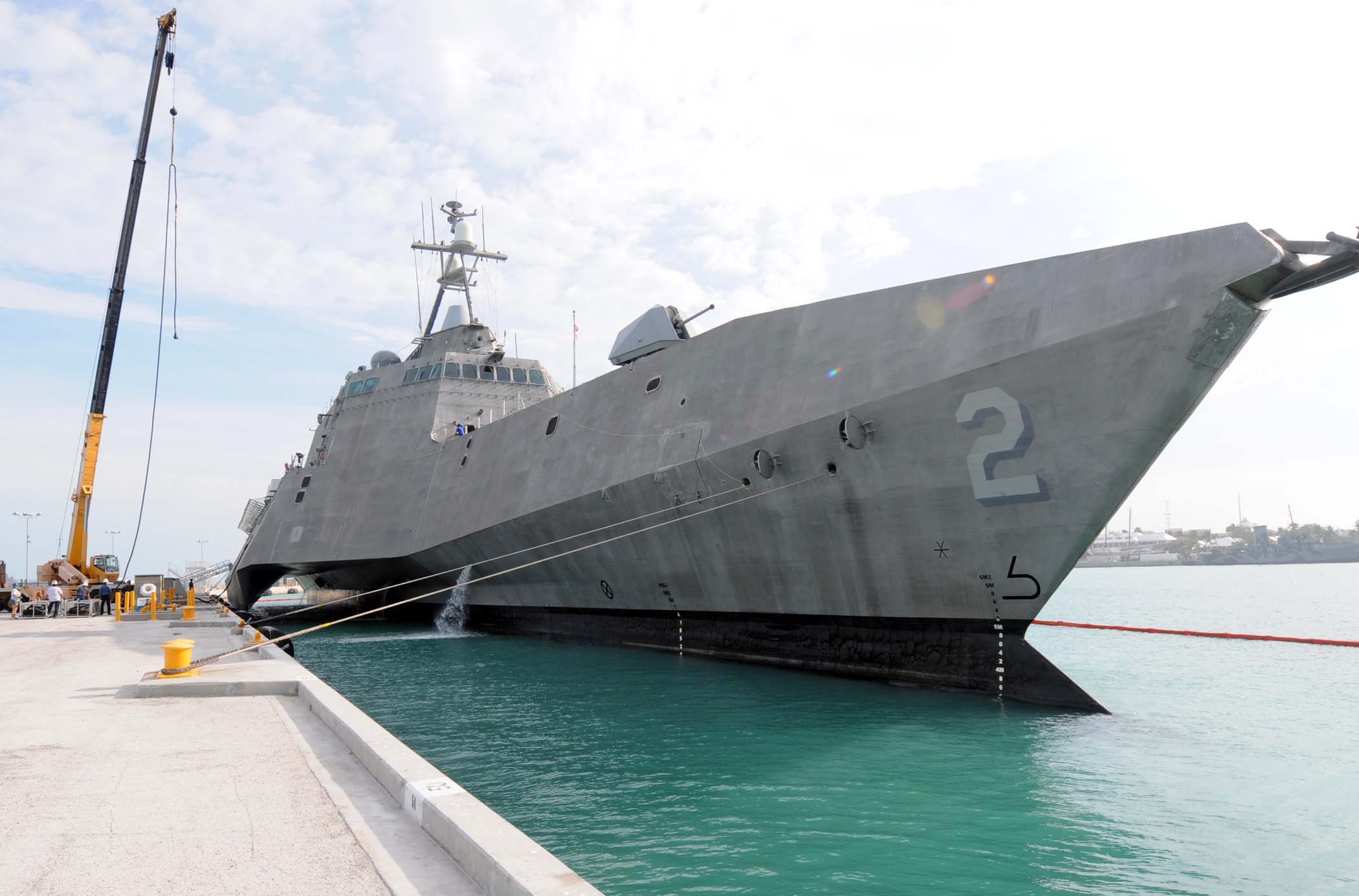 GAO: Congress Should not Authorize Navy Ship Award Until All Information Available

The Government Accountability Office (GAO) recommends that Congress delay its decision of whether to purchase 12 frigates for the U.S. Navy in 2017, because key cost and design details will not be available in time for Congress to make its decision. The frigate is designed to replace the Littoral Combat Ship program, which has been beset with schedule slippages and cost overruns. GAO noted the decision was worth about $9 billion, though delaying the decision would mean the award for frigate would be delayed until at least fiscal year 2019.