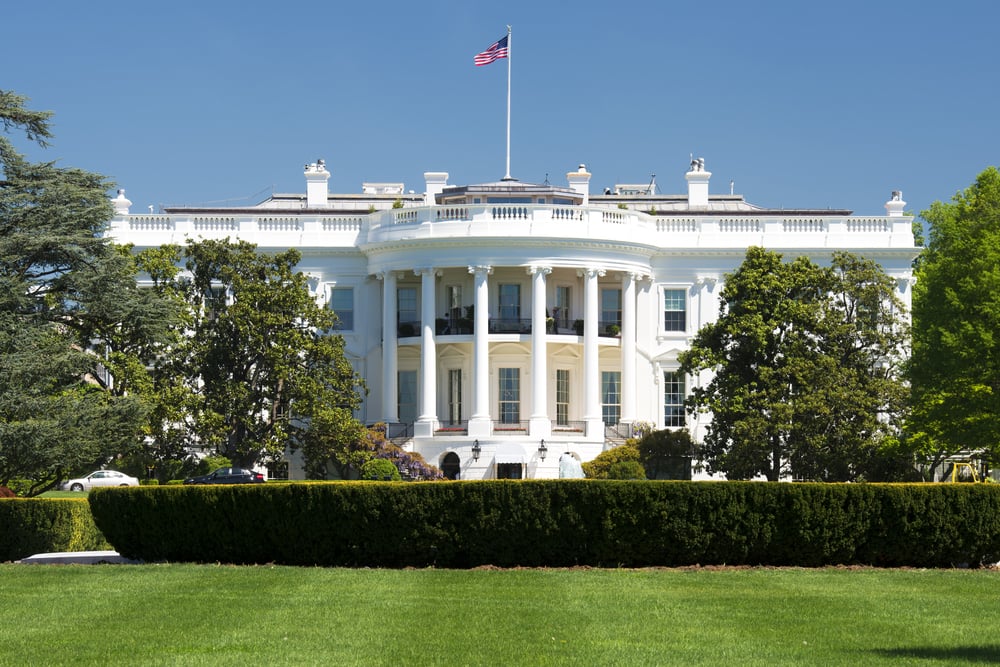 While the new administration has promised a break from past Washington approaches, Obama-era acquisition leaders say the Trump White House’s efficiency efforts—outlined in an April 12 memo—echo many of their policies, and are a welcomed continuation of their work. Lesley Field, the deputy administrator for federal procurement policy in the Office of Management and Budget said President Trump’s efforts “shows there’s commitment” to the sort of work the office had been doing under Obama. “It’s the new administration’s prerogative, but we’re ready to execute,” said Thomas Sharpe, commissioner of the Federal Acquisition Service. “Innovation in acquisition has been shown to be part of every discussion, whether its speed or increased value.… Austere times, which we’re apparently entering, call for faster, bolder action.”