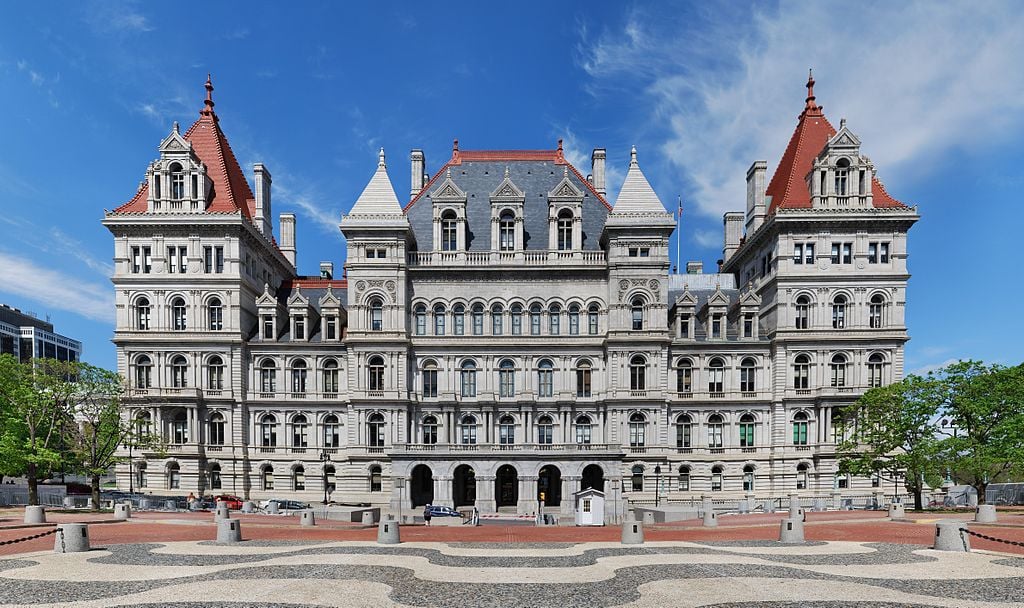 While some have voiced concern that a bill to reform New York State’s procurement was not included in the proposed budget, a bill has now made it out of the State Senate Finance Committee. The bill would restore oversight powers to the state comptroller’s office, something the current comptroller has asked for in the wake of a series of scandals. The bill would also “prohibit state contracting through state-affiliated not-for-profit (NFP) entities unless explicitly authorized in law.”