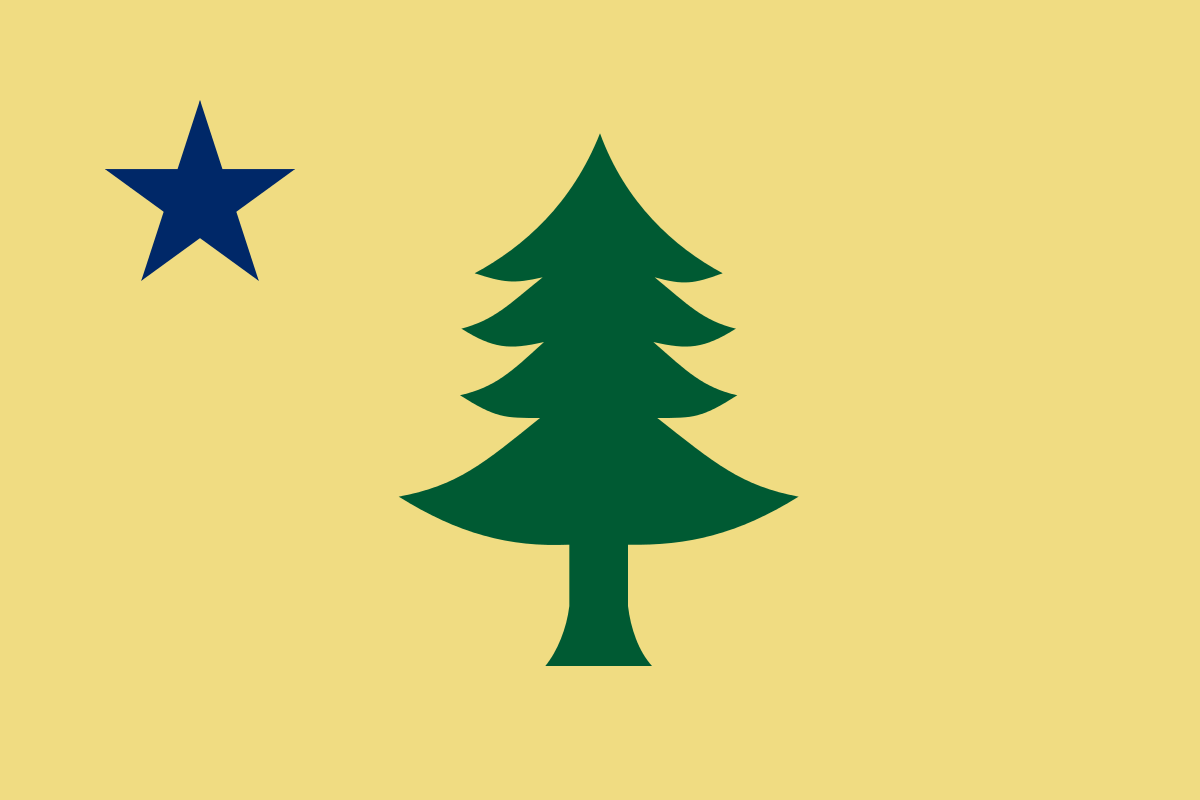 JD Supra looks at an interesting bill in Maine, which would change the way the state procures solar energy. The legislature is currently considering a bill that would direct state regulators to enter into long-term contracts to buy large-scale community solar. The utilities commission would issue a series of four annual competitive solicitations by January 1, 2022. “Each solicitation would seek to procure 30 megawatts of large-scale community solar distributed generation resources,” according to the story. “Through an initial solicitation to be held by March 1, 2018, the Commission would set a uniform clearing price or ‘standard solar rate’ for all awarded bids in the initial procurement. Subsequent procurements would be subject to a declining block contract rate.”