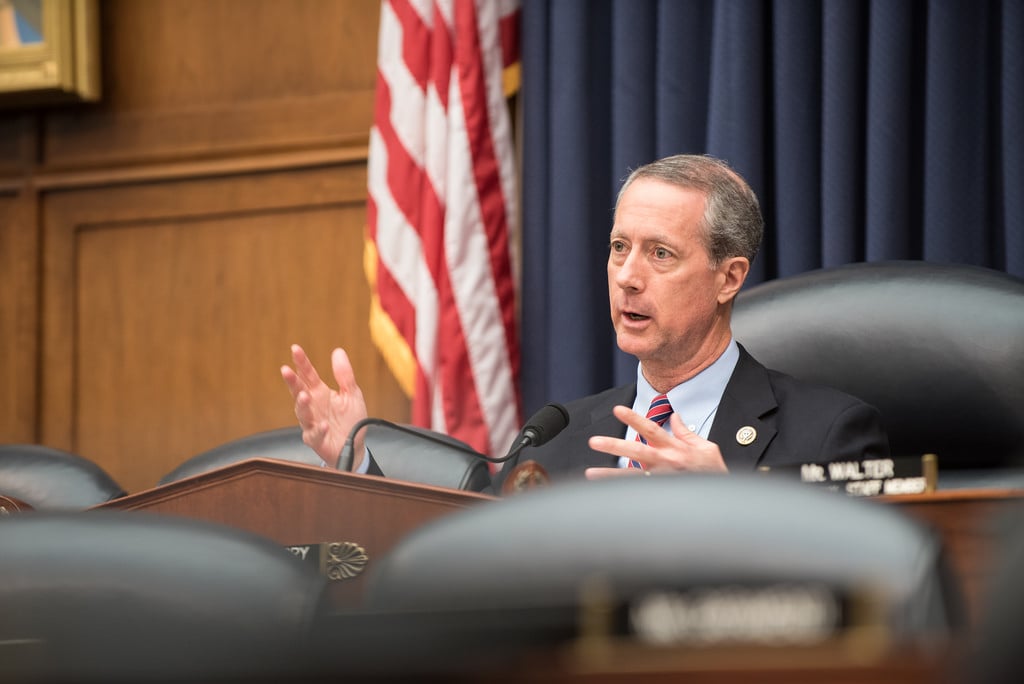 Rep. Mac Thornberry (R-TX)—the House Armed Services Committee chair—said he’s putting the finishing touches on legislation to further reform defense acquisition. This would be the third piece of reform Thornberry has introduced in his time as chair. “I’ve got on my desk a final version of the draft to go over right now,” he told reporters April 27. “”here are lots of areas we have not really touched on yet and so we are going to try and focus on those.” Thornberry did not elaborate on what those areas might be.