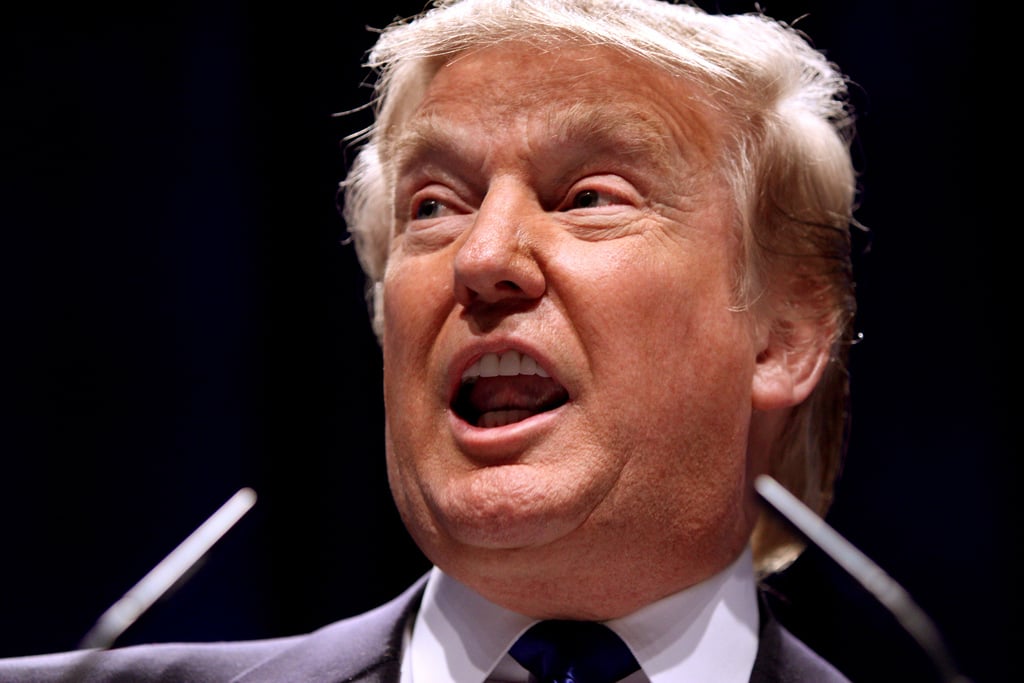 While Congress has worked to write a budget bill that will be passed this week, and which President Donald Trump has said he would sign, the president tweeted yesterday that the country “needed a good shutdown in September,” to “fix the mess” in the Senate. Shutdown threats and continuing resolutions to avoid them have often been cited as a major cause of procurement problems in the federal government. September is when Congress is scheduled to pass the next fiscal year’s budget bill.