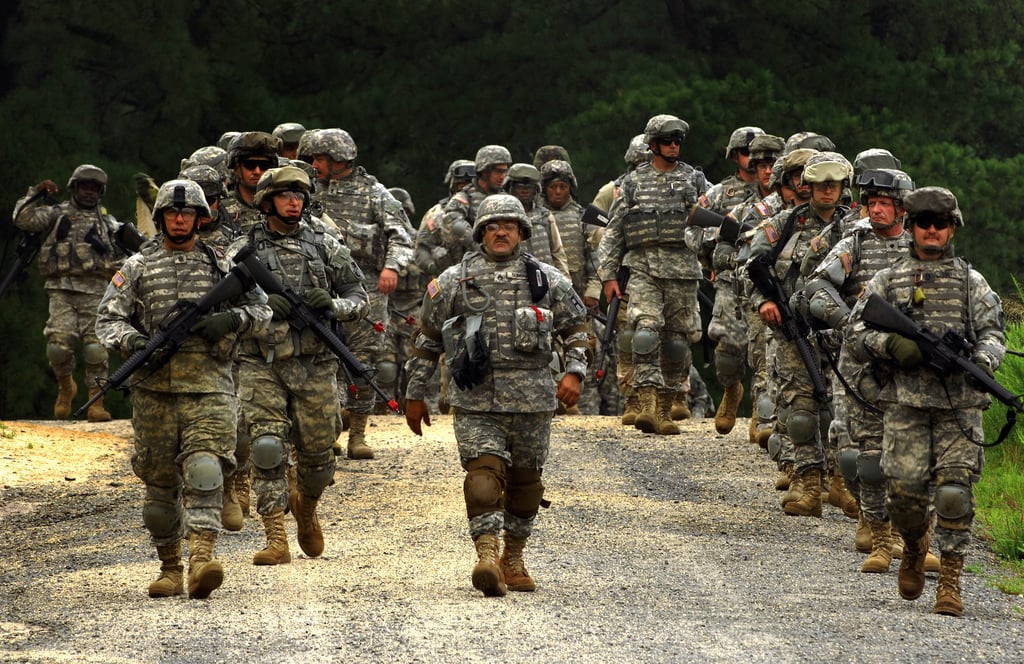 Putting the “End User” at the Front of the Line

Michael McCarthy, division chief in the LandWarNet Division, Army Capabilities Integration Center told FCW that too often, the Army doesn’t seek input from end users—soldiers—when drafting IT requirements. McCarthy said the requirements are often written to specifications suggested by commanders or acquisition officials. McCarthy said program managers and acquisition officials should be talking more to end users about what critical capabilities they need, and then go from there.