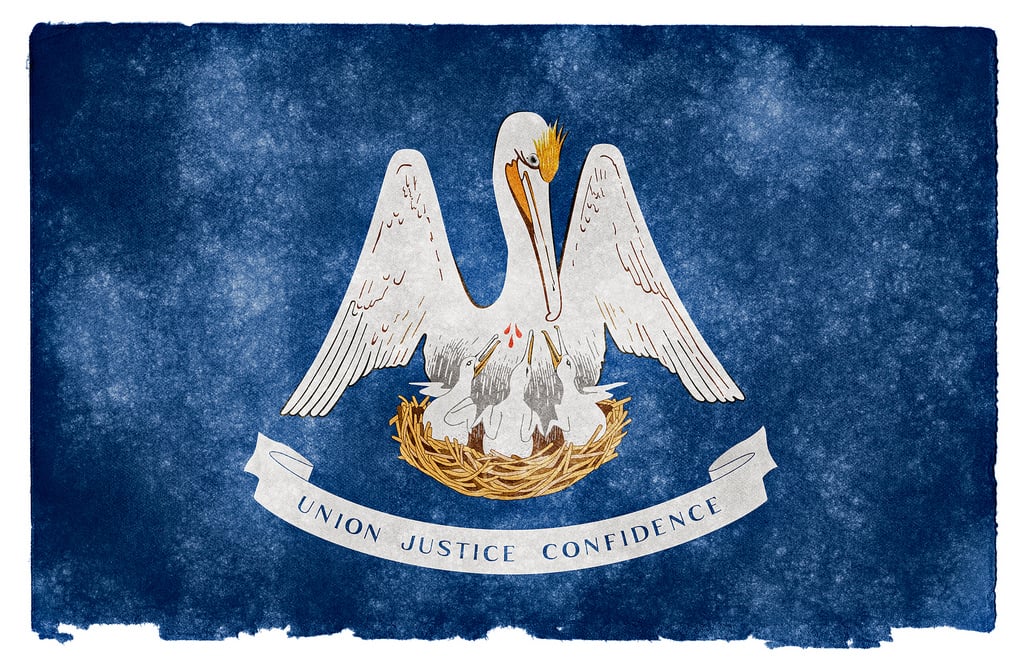 The Louisiana 1st Circuit Court of Appeals ruled in favor of the state’s Department of Natural Resources, overturning a lower court’s award of $750,000 in a whistleblower case. Dan Collins, a land research consultant who had been working as a contractor for the state, had reported concerns about a dredging project. In his lawsuit, he claimed his contract was canceled after he reported his claims. The appeals court ruled that he was not eligible for whistleblower protections because he was an independent contractor.