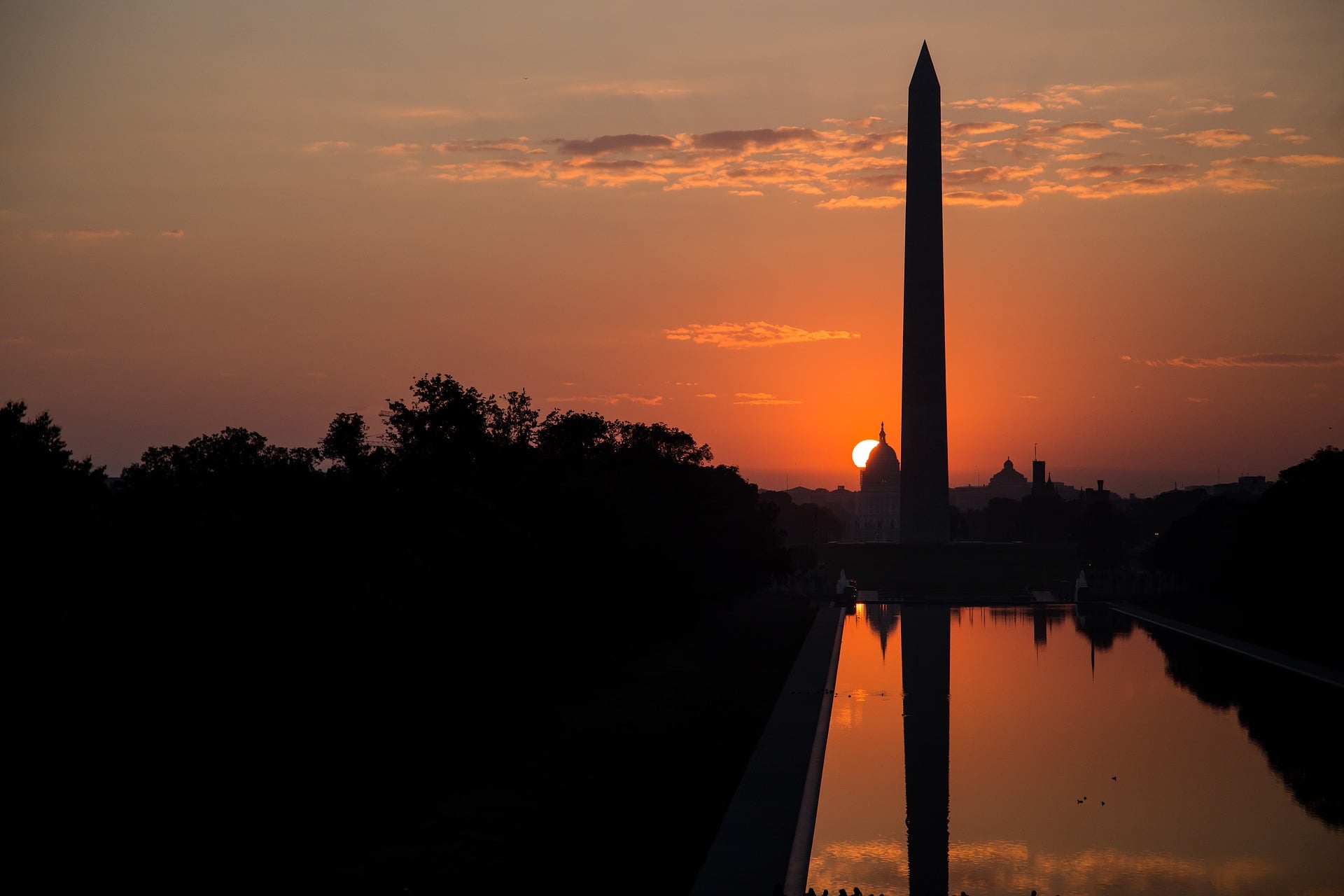 Protecting Past Performance in a Competitive Marketplace

In today’s marketplace, government contractors must build a track record of strong past performance—it is a critical metric necessary to secure future awards. With each new contract, you have the opportunity to showcase your workforce and technical proficiency. Importantly, contractors who successfully perform the work and impress agency officials will likely receive a glowing past performance report. And now more than ever, contractors need to maintain a positive working relationship with agencies. Nowadays, contractors are faced with increasing competition and decreasing federal spending.

1. Al Raha Group et al. [3] GAO sustained a protest where the agency failed to meaningfully consider information in its possession concerning key personnel. Logistics Management International (“LMI”) submitted past performance questionnaires (“PPQs”) for three past performance references. The PPQs were completed by current and former agency officials. Upon evaluation of the PPQs, the agency found that for the three references, “7 of the 7 relevancy criteria were met.” [4] However, the agency assigned LMI a “limited confidence” rating because the agency chose to verify the PPQs by speaking with a program manager who was not a program manager for two of the three required references and who could not validate all information provided by LMI.  GAO reasoned that the agency “effectively elected to ‘verify’ the verification set forth in the PPQs by seeking further information from the subsequent program manager.” [5] GAO sustained the protest because the agency unreasonably discounted the verification provided by the PPQs.

DISCLAIMER: This post is for informational purposes only and may be construed as attorney advertising in some jurisdictions. The information provided above is not intended to be legal advice and should not be construed or relied upon as legal advice. If you need legal advice, please consult an attorney.