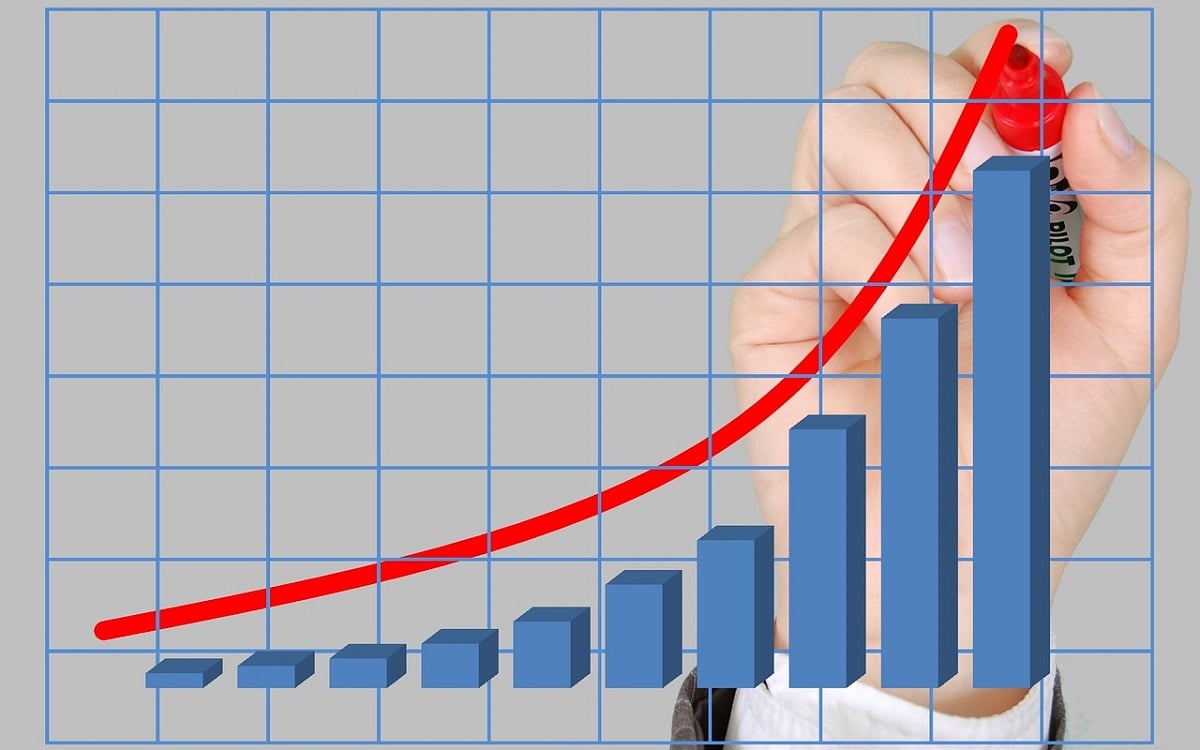 Effective August 1, 2017, the SCA Health and Welfare Benefit Rate Will Increase to $4.41 per Hour

On July 25, 2017, the Department of Labor released Agency Memorandum 225, increasing the health and welfare (H&W) rates for contracts under the Service Contract Act (SCA). Effective August 1, 2017, the H&W rate under the SCA increases to $4.41 per hour from $4.27 per hour.
The Memo also discusses Executive Order 13706, Establishing Paid Sick Leave for Federal Contractors (EO 13706). The EO 13706 applies to new federal contracts awarded after January 1, 2017. The EO 13706 requires covered contractors to provide certain employees performing work in connection with contracts under SCA with 56 hours of paid sick leave annually. The H&W benefits for contracts covered by EO 13706 will be $4.13 per hour.
For Hawaii, if a contractor has paid into Hawaii’s mandatory health care system, the Memo also outlines rate of $1.91 per hour for contracts under the SCA and a rate of $1.63 per hour for contracts covered by EO 13706. For employees not receiving mandated health benefits, the SCA H&W rate of $4.41 will apply, and for employees performing work covered by EO 13706, the rate of $4.13 will apply.
A copy of the Memo may be found here: https://www.wdol.gov/aam/aam225.pdf