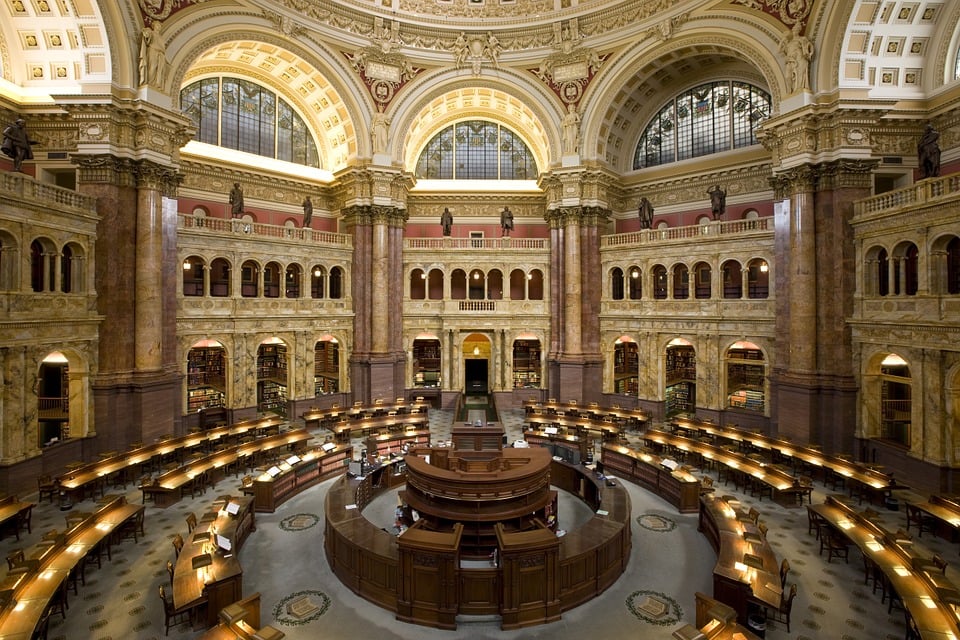 The Cascading Impact of Untimely Debriefing Requests on GAO Protests

A recent GAO decision in Exceptional Software Strategiesis an instructive reminder of the applicable rule concerning the timeliness of a contractor’s debriefing request and illustrates the cascading impact such request has on protest timeliness.  [1] As many of us know, a debriefing can be a powerful tool in a contractor’s toolbox.  Debriefings not only allow you an ample opportunity to build relationships with agency personnel but can also help you ascertain whether there were any improprieties in the agency’s award or decision. This is true for both awardees and unsuccessful offerors.

As a general rule for both pre- and post-award debriefings under FAR part 15, contractors must submit a written request for a debriefing within three days of either receiving a notice of exclusion from competition or notice of award (unsuccessful offeror letter) in order to receive a required debriefing. [3]  Importantly, the FAR provides that a document is “filed” when the agency receives it before the close of business, and that, “[u]nless otherwise stated, the agency close of business is presumed to be 4:30 p.m., local time.” [4] Specifically, and relevant to this case, documents received by the agency after close of business are deemed filed on the next day. [5]

For protest grounds other than alleged improprieties in a solicitation, such as a protester’s exclusion from competitive range, GAO’s rule generally states that a protester must file its protest within ten days after it knew, or should have known, the grounds for its protest. [6] GAO’s rule also provides an exception where the protester timely requests and is provided a “required” debriefing. [7] In such a case, the rule’s exception generally states that the protester must file its protest after the debriefing but no later than “10 days after the date on which the debriefing is held.” [8] While this exception may permit protesters with some leeway regarding their protest filing, such leeway rests upon the contractor receiving a “required” debriefing.  As this case illustrates, a contractor’s untimely debriefing request may have a catastrophic impact on a its protest.

In Exceptional Software, the protester submitted its debriefing request at 4:59PM on the last day to request it under the FAR. [9] Despite sending its debriefing request after 4:30PM, the protester argued that its request was timely because the agency operated 24/7 and the FARs 4:30PM rule “has no relevance to debrief requests.” [10] That is, the protester should have had until midnight on the third day to submit its debriefing request. However, after careful analysis, GAO adhered to the 4:30PM closing time for the agency.  Both because it consistently applied that time as the default close of business for Government agencies and because the record reflected that the agency had no alternate official business hours. [11] GAO found that the protester’s debriefing was deemed filed on the next day and thus untimely under its rules.  In that regard, the debriefing the contractor had received was not “required” under the FAR, and, consequently, the debriefing exception to GAO’s timeliness rule did not apply. [12]

This case can serve as a great learning tool for government contractors because it shows how two procedural rules are intertwined.  Critically, as it relates to the timeliness of a debriefing request, a seemingly small hiccup can sometimes have a profound impact on future protests. Like many contractors, this protester thought it had more time to file its protest because of the debriefing exception rule. [18]

Debriefings––and protests for that matter––involve strict timelines rules.  For debriefings, contractors should remember that, unless otherwise indicated by the agency, the 4:30PM close of business deadline is a hard cutoff.  Given that this rule hinges on the agency’s receipt, as opposed to when a contractor sends the request (e.g., your debriefing email timestamp), contractors would be wise to submit your debriefing requests early as to avoid issues resulting from any delay in the email transmission. [19]
This post originally appeared on the author’s LinkedIn.

[9] Because the third day fell on a Sunday, the protester had until close of business on the following Monday to submit its debriefing request.  See FAR 15.501, 33.101.

While this article does not touch upon GAO’s timeliness rules, contractors should note that they are also strictly construed. Please consult GAO’s Bid Protest Regulations and other protest decisions for amplification.

DISCLAIMER: This post is for informational purposes only and may be construed as attorney advertising in some jurisdictions.  The information provided above is not intended to be legal advice and should not be construed or relied upon as legal advice.  If you need legal advice, please consult an attorney.