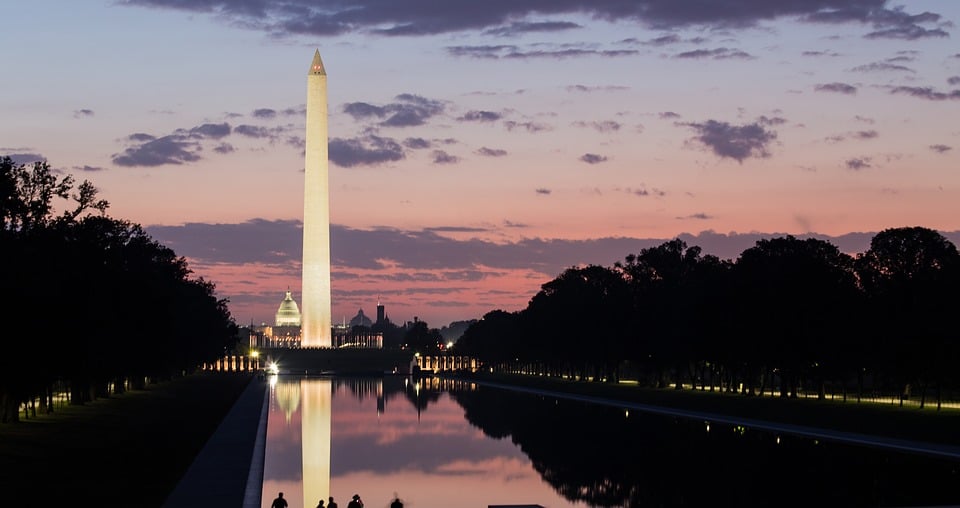 Got Proposal Submissions? Plan Ahead, Submit Early, and Confirm Receipt

We are nearing the end of FY2018 and that means some contractors are feverishly working on proposals with hopes of winning contracts during the fiscal year-end spending surge. These contracts tend to be lucrative (“use it or lose it” mentality), as each has the potential to help you increase revenue and bolster past performance. But, to capitalize on this opportunity, contractors must first ensure that your proposals are timely submitted to be eligible for an award. In that regard, it’s important to remember that some agencies use technology that may prevent or delay the transmission of your proposals… so plan ahead, submit early, and confirm receipt.
Generally, GAO has stated that, for a proposal to be deemed timely, the contractor must show that it was received by the agency at the designated place before the deadline. [1] For email proposal submissions, this typically means that the proposal must reach the designated email inbox prior to the deadline. While timely submitting your proposal to the designated inbox seems like a simple task, contractors may experience problems because some agencies use technology that may prevent your proposal from being delivered. [2] This was the case in ManTech Advanced Systems International, where GAO determined that contractor’s proposal was untimely despite the protester showing that it received an electronic email delivery confirmation and that its proposal timely reached the agency’s enterprise email security gateway server (EEMSG). [3]
ManTech Decision

ManTech is cautionary reminder that some agencies use technology that may prevent (or potentially delay) the transmission of your email proposal submission. Notably, GAO neither relaxed nor changed the requirement that, to be timely, a contractor’s emailed proposal must be delivered to the designated place before the deadline. [5] It is therefore paramount that contractors plan ahead and email your proposal early to avoid hiccups in the submission process.
Submit your proposals–and confirm delivery with the agency–well before the deadline.

[2] Technology may also cause considerable delay in the transmission of your email proposal submissions.

[4] The EEMSG scans incoming messages for malware and then delivers the email to the recipient’s e-mail exchange server if no malware is found. The recipient’s exchange email server then has the ability to either “block, quarantine, drop, or deliver” the email.

[5] In footnote 3, GAO also discussed the late proposal exception under FAR 15.208(b)(1), stating that “[s]ince the agency never received the proposal in the designated mailbox, none of the late proposal exceptions . . . are applicable here[.]”
DISCLAIMER: This post is for informational purposes only and may be construed as attorney advertising in some jurisdictions. The information provided above is not intended to be legal advice and should not be construed or relied upon as legal advice. If you need legal advice, please consult an attorney.