There’s no question that the fourth technological revolution has dramatically reshaped the way we live, as much of our daily interactions are made through digital platforms. Indeed, Pew Research found that 3 in 10 Americans are almost constantly online, with 81% spending time on the internet every single day.

This is a trend that is only going to advance as younger generations start to take over society. Thankfully, different government sectors are either applying or exploring technological systems within their operations, big and small, to not only reach citizens where they are but to also reap the many benefits of digitalization. With that said, here are 3 key factors that are pushing for smart governance: 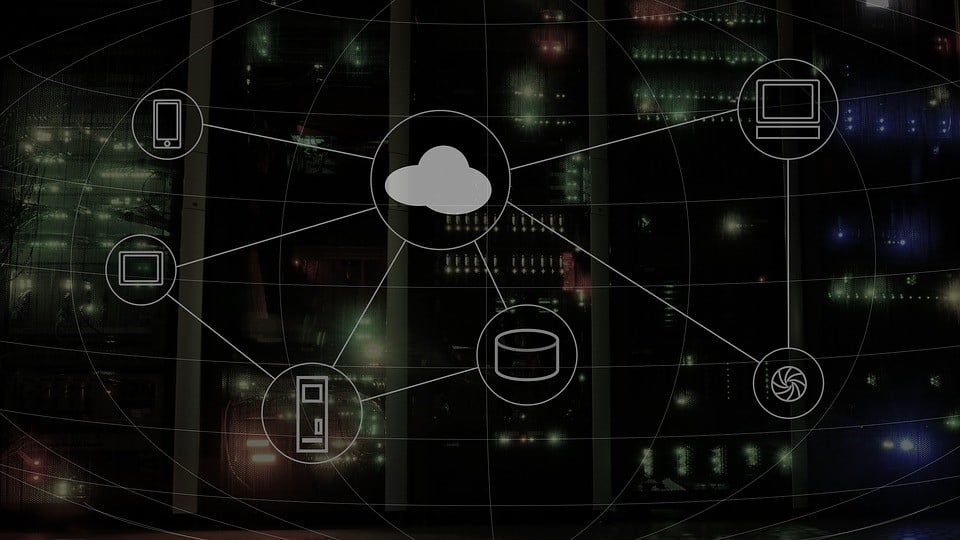 The UK’s National Health Service (NHS) recently launched the Technology Integrated Health Management program under their Test Beds initiative, aiming to help dementia patients and their families. The healthcare body continues to push the envelope, as they are developing a new and potentially revolutionary digital system by way of the Internet of Things (IoT). This IoT system is comprised of sensors throughout a patient’s home as well as on their bodies to gather information, provide insights, and send emergency alerts based on patient health and wellbeing. This endeavor is a huge leap forward towards the modernization of government healthcare.

Another area where the government—Scotland’s in particular—is assisting its citizens in enriching their living standards is through their finances. The Scottish government has recently produced a cloud computing procurement framework for public sector organizations and charities. By partnering with 14 service producers, the goal of the government initiative is to introduce Scottish organizations to IT resources to help fortify enterprises in an ever-expanding digital environment. 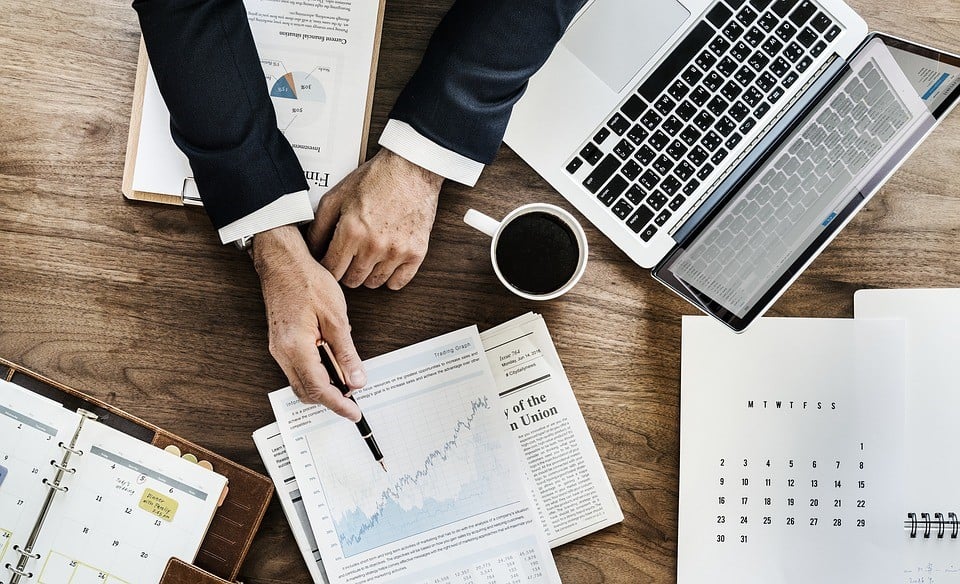 Data analytics is the process of obtaining and processing large amounts of raw data in order to draw conclusions and forecasts, and it has seen a rapid rise in popularity over the past few decades. In fact, Straits Research reports that this science is set to increase at a 43.2% compound annual growth rate until 2026. As public sector organizations, along with banking, manufacturing, and professional services, are set to reap the benefits of analytics the most up to 2020, experts at Maryville University highlight how annual data generated will skyrocket to 180 trillion gigabytes by 2025. This, in turn, helps the government analyze their own performance and create accurate forecasts to make better-informed decisions—both of which can be applied to a wide array of government functions.

One such area of application is sustainability. Various government agencies in America are starting to see big data’s limitless potential, as some are now giving citizens the opportunity to examine their energy and water usage. The California Natural Resources Agency is one of the trailblazers in this technological advancement, as it shares valuable information about their resources and assets both to their stakeholders and citizens. 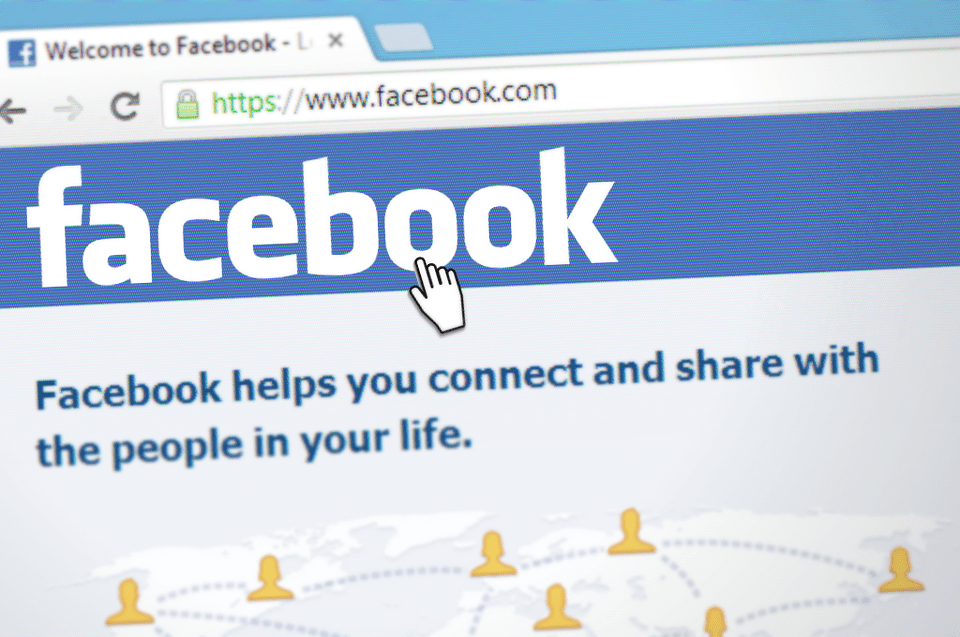 With digital platforms becoming more and more prevalent in society, public sector organizations are more susceptible than ever to online security breaches. For instance, in 2015 more than 21.5 million government employees, contractors, and civilian federal agencies data was stolen from the US Office of Personnel Management. Later that year, the largest security breach in the US government occurred when a database with personal information on 191 million voters was uncovered online.

Aside from the security risks these breaches present to millions of people across the country, cybercrime targeting the public sector could result in a great loss of trust in the government. This is why Brian Harrell of the United States Cybersecurity and Infrastructure Security Agency believes that poor cyber protection is a huge national security risk. As such, the federal government is developing new plans to heighten its security against cyberattacks and studying different strategies to develop a stronger defense to protect the private data of citizens and the national government.