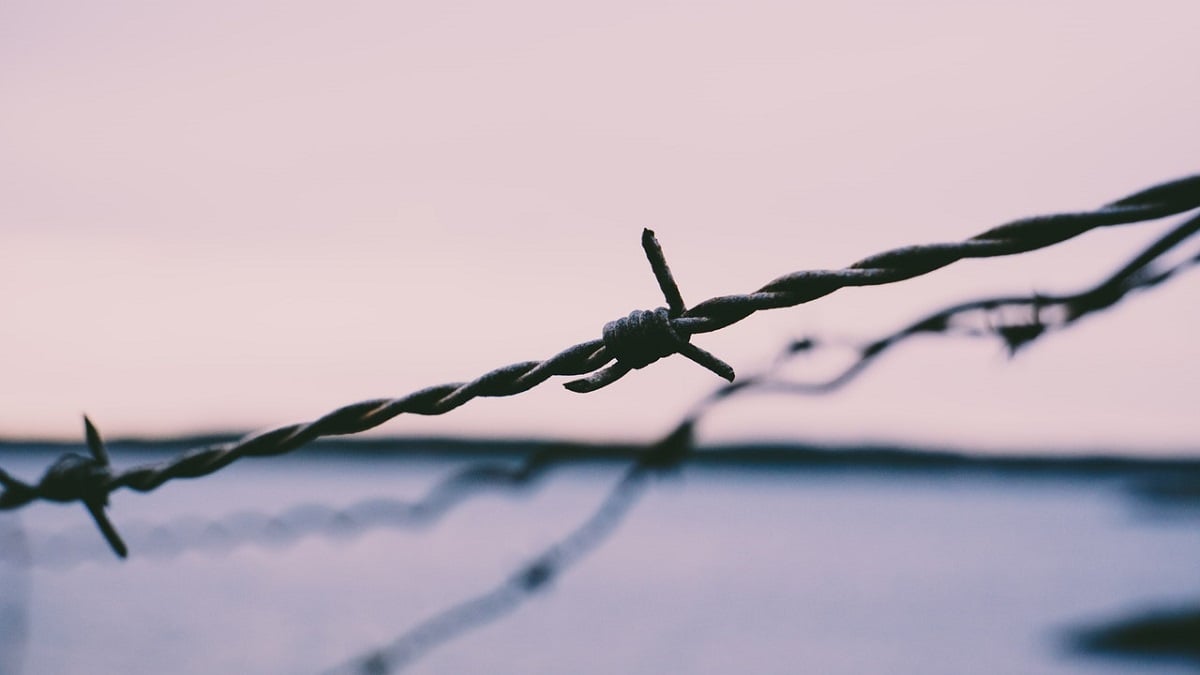 4 Signs the RFP is Wired

Summer is the silly season in federal government contracting. When it comes to business development, many events that most of us go to are on temporary hiatus until September to allow for vacations that limit attendance, so what do we do? Well, there tends to be no shortage of bidding opportunities on FedBizOpps, GSA and other outlets, so many firms tend to occupy their time and energy going after the elusive Bluebirds—that is, those contract opportunities that companies have the talent and capability to pursue, but they know full well are long shots. I’m talking more about individual contract awards here than large scale GWACs; those are a different animal .

Most federal contractors who have been in the game for a while have some strict gates on evaluating Government Requests for Proposal (RFPs). However, newer companies often don’t have such a process, and desperate contractors tend to relax the standards based on the strategy of hope. Regardless, companies can spend thousands of dollars in lost time and resources pursuing contract opportunities where their chance of winning approaches zero.

In this category, there falls a distinct bid type that many in the industry affectionately call the wired contract. This is a contract or even new opportunity where the outcome is, for all intents and purposes, pre-determined. The buyer knows who the winner is going to be and is using the bid process to (heavy benefit of the doubt granted here) either vet future contractors, see if he/she finds a diamond in the rough, or drive the price down on the incumbent bid by introducing competition. By the way, wired bids aren’t proper and legally speaking, should not exist. I’ll leave it to you to determine the veracity of that statement.

So how do you determine if the RFP you really want to pursue is wired, virtually eliminating your chances of winning while wasting time, energy, and money? Here are four telltale signs to get your sixth sense tingling.

If you encounter an RFP that requires some thought and energy to respond; that is, it isn’t simply seeking butts in programmers, and the difference between the RFP release date and the response due date is 10 days or less, contractor beware! This is a clue that the buyer likely already has somebody that can provide the winning response top of mind. Unless there is a very compelling reason for the overly aggressive date (like it’s September 15 and they want to pick a winner before fiscal year end on September 30), this is a clear warning sign.

One tactic to verify if the bid process is a fait accompli is to submit a request for extension immediately from the Contract Officer (or point of contact given in the RFP), providing insufficient time for a proper, effective response as the reason. If no extension is granted, or merely a day or two, you know the writing is on the wall.

Sometimes you’ll see requests for deliverables prior to award as part of the qualification process. These may be legitimate, but if they seem overboard, they probably are. For instance, I can recall one bid for a contract that was for 1 year with a 1-year option for some SharePoint operations and maintenance support. After review and research of the contract history (it was a re-compete), our team had determined that the numbers were not exceedingly large by Federal standards, perhaps a few hundred thousand dollars a year. The process requested a 30-page bid proposal, followed by a finalist presentation, along with a fully working prototype of a complicated workflow system. The prototype had to be custom built and was requested pro bono, as part of the bid. Combined with a short turnaround, this told us that it was very likely that a preferred vendor already had the demo system in place. No bid.

Sometimes unclear wording is a result of the RFP author being either incompetent or under the gun to get many bid requests out the door. I have seen entire sections duplicated in the same Instructions to Bidders section that clear evidence of no editorial review of what was being requested. However, vague instruction, particularly for the technical statement of work (SOW), is also an indicator that the to-be winning bidder may already know what the buyer wants, even when not explicitly stated. This may be clarified via the round of questions, typically a part of the bid process before final submittal. If not, then you need to review this one very thoroughly with the team, particularly if there are other clues that this one isn’t on the up and up. What many companies do is to respond with too much “what if” fat in their pricing, too many qualifiers and subject- in their response, or simply make some assumptions to minimize their price response. The first two grease the skids for a loss. The latter may lead to a low-ball response and a win, but almost guarantee trouble with expectation management on the contract.

The exception to this warning sign is the case where the RFP states unequivocally that the agency is looking for innovative approaches to a listed problem, understanding that they will not get the apples to responses that most buyers want. That can turn out to be a good thing for companies that submit innovative, on-point solutions to the listed problem, and indicates a true “” bid evaluation by the agency.

This isn’t a typo. The corollary to a statement of work that is too general is one that has too many specifics regarding needed experience, combined in such a way that it is almost impossible for any company to have the required past performance. At least, all but one. Mandating that the respondent needs multiple examples of working with Agency A, Division B, and specific System C eliminates of a lot of competition from the bidding vendor pool. That narrowing of the field often points to a single company that can realistically succeed on this request.

These 4 signs can stand alone as warnings that your chances of success on this bird are slim to none. If you see them combined, you can feel confident that your proposal team’s time, and your company’s money, is best spent working on something else. Better to engage in the business development activities needed to help you shape winning opportunities for next year than to chase losing chances today.
Karl Walinskas is the Founder and CEO of FedTrax, a business development firm that helps innovative technology companies gain opportunity and traction in the Federal Government marketplace. FedTrax provides a variety of smart business development services including targeting strategy, thought leadership, Federal teaming, sales management, and complete outsourcing of the business development process.