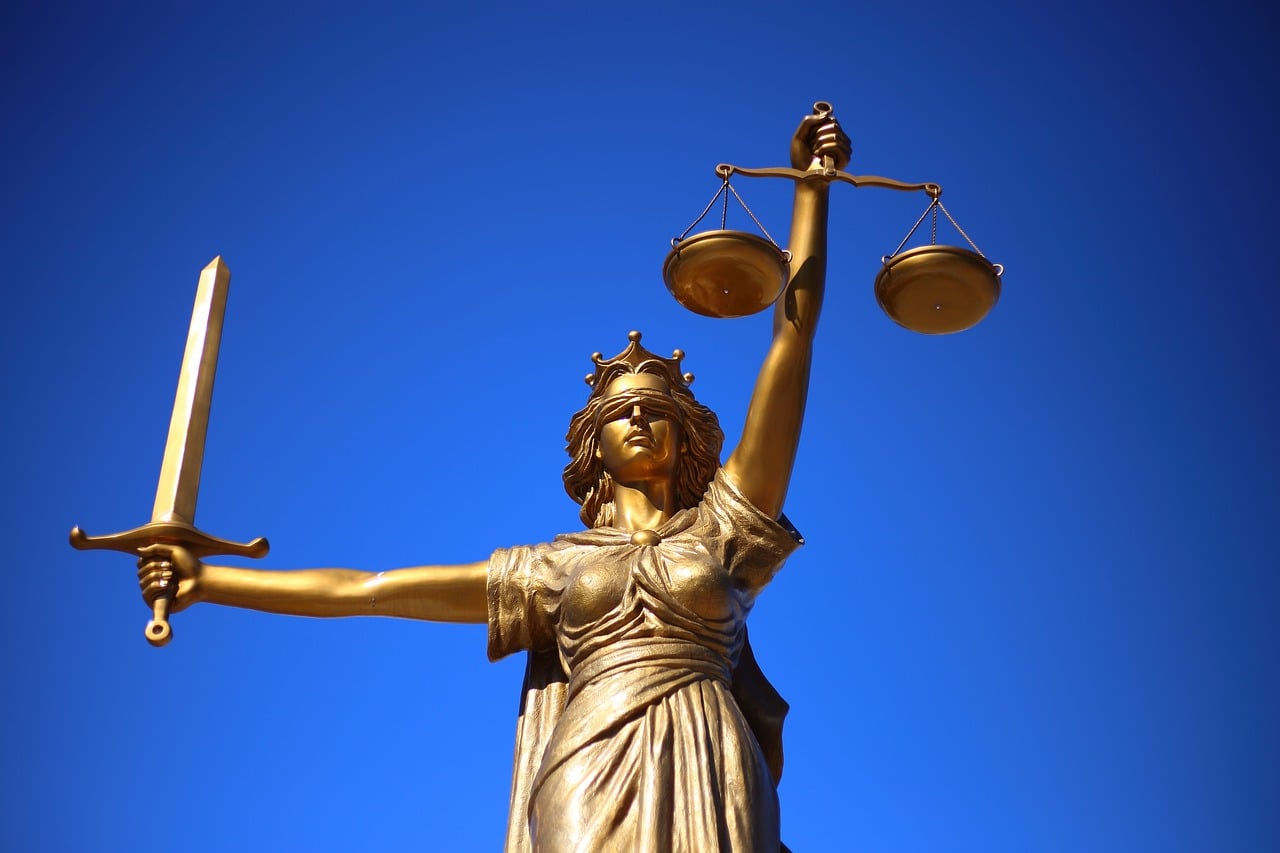 Post-Brexit: What Changes Should We Make to Public Sector Procurement Law?

Brexit offers a rare opportunity in public policy – the opportunity to critically review how government works and rethink it. It is worthwhile looking at the options for UK Public Procurement post Brexit to see how new policy can be shaped to make it easier to do business.

So, if I had a magic wand, what are the top five changes that I would make to public sector procurement rules?

Change One – Could We Use Plain English and Fewer Words Please?

Even if you read them both, understanding how the rules are intended to work is not easy at all. The complexity of the rules is one of the factors that deter SMEs from bidding for government contracts.

So, my first ask would be for the drafting to be simplified so that it is more comprehensible and functions as a standalone document.

The current rules have five different procurement procedures: Open, Restricted, Competitive Procedure with Negotiation, Competitive Dialogue and Innovation Partnership. However, the last three in that list are conceptually identical. They all provide that:

when the buyer is satisfied that one or more suppliers can deliver, they halt the discussions and invite tenders/proposals, and select the best one

The reason we have three separate procedures is historic. The original Negotiated Procedure had a number of major flaws in it, so Competitive Dialogue and Innovation Partnerships were introduced to address them. Then the Negotiated Procedure itself was updated so that it looked the same as the other two. The result is a bureaucratic mess that delights lawyers, but no one else. There really isn’t a need to have three separate procedures – we can make do with just the one.

The current regulations include a nifty feature called Dynamic Purchasing Systems. These allow buyers to run procurement processes electronically, and pre-qualify suppliers to participate in the tender processes. They can be used for commonly used purchases, the characteristics of which, as generally available on the market, meet their requirements.

This is a great idea, but has one major flaw – it assumes that the buyers know what is generally available on the market, or whether they are likely to meet their requirements. Often, they don’t.

One of the major success stories in UK public procurement has been the implementation of framework-catalogues. These work in the opposite way – by asking suppliers to advertise what they can do, rather than asking buyers to publish what they want. Think of G-Cloud: this enables suppliers to advertise what they offer in one place, so that buyers can understand their options and pick the best fit. The same concept has been applied with great success in the Network Services Agreement (RM1045) and other similar framework agreements.

But, Dynamic Purchasing Systems don’t work like that – they assume that buyers know the market in advance and then advertise a specific requirement. It would be much better to allow for dynamic purchasing systems where qualified suppliers advertise their wares, and buyers can then review them and select the best fit. Just like a real marketplace.

This is a Catch-22 situation created by the current regulations. The rules require bidders to provide “certificates of satisfactory execution and outcome” from previous contracts to demonstrate their technical competence. These performance certificates have to be provided by your major customers over the past five years. If you don’t provide them, then the buyer can exclude you from the procurement.

The complication is that customers in the public sector are often unwilling to issue such a certificate. They worry that doing so means giving up the right to make a claim if a problem occurs later on. In extreme cases, the same buyer that requires the performance certificate is also the one that refuses to issue it!

To fix this there are two options – either buyers need to have an obligation to issue a performance certificate, or the regulations need to allow suppliers to self-certify (for example, that they know of “no reason” that would indicate an uncompensated performance failure).

A lot of the current procurement regulations relate to the need for transparency – publishing information on planned or awarded contracts so that a competitive market can operate. For example, the obligations to publish in the European Journal or in Contracts Finder for lower-value opportunities.

The central publication of contract information is important to allow suppliers to understand the pipeline of future opportunities that are being advertised by government. However, this is only one type of information that the market needs in order to function. It also needs to know about actual spend under the contracts that were awarded, whether contracts have been extended and what the underlying products and services were.

As procurement technology has evolved this information has become easier to capture and aggregate, but it can only work if buyers are using a common set of standards to define each stage of the procurement process and the resulting spend.

Fortunately, there is an international standard that does this – in this case, the Open Contracting Data Standard (OCDS). It doesn’t matter whether there are one, two or 2,000 different purchasing systems in place across government. Provided that they all publish data using OCDS, then it becomes possible to aggregate and share data, so that suppliers can develop products and services that meet the needs of many public sector users. That drives down cost and improves value for money.

So, those are my top five changes. Not all of them are just about the EU, or Brexit in particular. But they do offer the potential to make it easier for government to do business.

Innopsis’ members are currently contributing to the Government’s policy team, looking at the options for UK Public Procurement post Brexit.