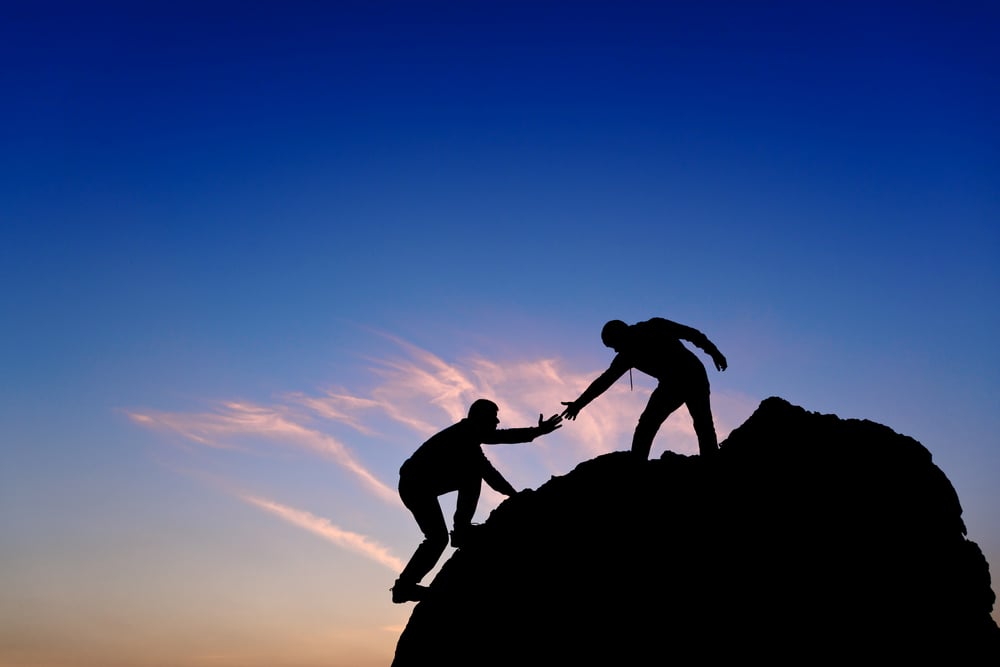 This story by Matthew Weigelt originally ran in Washington Technology, on September 8, 2011.
A new industry group is attempting to warn growing small businesses of the cliff they’re approaching as they graduate from federal contract set-aside programs.

Mid-Tier Advocacy (MTA) is a new group of industry executives devised from roughly 18 mid-size companies and small firms that are on the cusp of outgrowing the small-business size threshold. The group’s main concern is whether most small firms are fully prepared to survive in the marketplace without set-aside contracts. A large contract can push a small IT firm beyond the threshold, even though it may not be ready to compete against major corporations.

In small-business programs, the government is helping small contractors get acquainted with the federal marketplace and build up the necessary infrastructure to meet regulations, such as accounting standards. Set-aside programs, which lets small companies compete against similarly sized firms, are working as intended.

But MTA doesn’t believe all the companies that graduate are ready for the larger market.

Small firms thrive in the set-aside programs, “only to exit and then crash and burn,” Speed said.

The group is trying to drum up support in Congress for legislation that would create a pilot program to give recent small-business grads and mid-tier companies a stepping stone into the world of full-and-open competition.

The program would allow agencies to set aside contracts for mid-size companies, if those companies are mentors to small businesses and have fewer than 1,500 employees. An agency could only award a contract under the program if the contract would not likely be awarded to a small business. The Small Business Growth Act (H.R. 1812) was introduced in March by Rep. Gerry Connolly (D-Va.) and was referred to the Oversight and Government Reform Committee.

The House Small Business Committee will look into the issue of a program for mid-tier companies as well as Connolly’s bill at a hearing Sept. 14. The hearing will analyze the worth of a medium-sized business program and its effects on small businesses.

“In this case, this analysis is especially important, since even with the best of intentions, small businesses may be inadvertently harmed by the creation of a mid-size business program,” Committee Chairman Rep. Sam Graves (R-Mo.) said.

Speed believes the proposed pilot program would protect the government’s investment in small business. The midsize companies are a key element to a well-rounded federal marketplace and even the economy overall, Speed said. The companies are apt to hire more people than small businesses and are often more agile than big corporations. They also have more resources than small firms. She said small businesses are good at inventing products and services, while the medium-size companies are required for the innovation aspect, such as taking new products and services to a mass market.

“A small company does not possess the capacity to truly leverage the economic benefits of an invention. It needs to grow in order to do that. If it cannot grow, innovation is being stifled,” she said.

Still mid-sized firms have faced trouble in contracting through the decades. A 2009 report from Center for Strategic and International Studies said the distribution of contract dollars has squeezed out mid-tier companies. The large contractors continue to merge and acquire smaller companies and the small business have received more attention with the annual contracting goals.

Bill Jaffe, general manager and business strategist for TAPE LLC, said his company has had to scramble to prepare itself for the plunge into the full-and-open marketplace that will happen by the end of 2012, which is six years since its launch. TAPE, which stands for Technical and Project Engineering, won an Army contract in 2007 that almost pushed it to the edge of the size threshold. It’s No. 25 on Washington Technology’s 2011 Fast 50 list, with a 95.58 percent annual growth rate.

TAPE has had to quickly spread its areas of expertise in preparation. Jaffe said companies like his need some more support from government.

“None of us is looking for a forever guarantee of success,” he said. “We just want steps into the full-and-open market, instead of a cliff.”