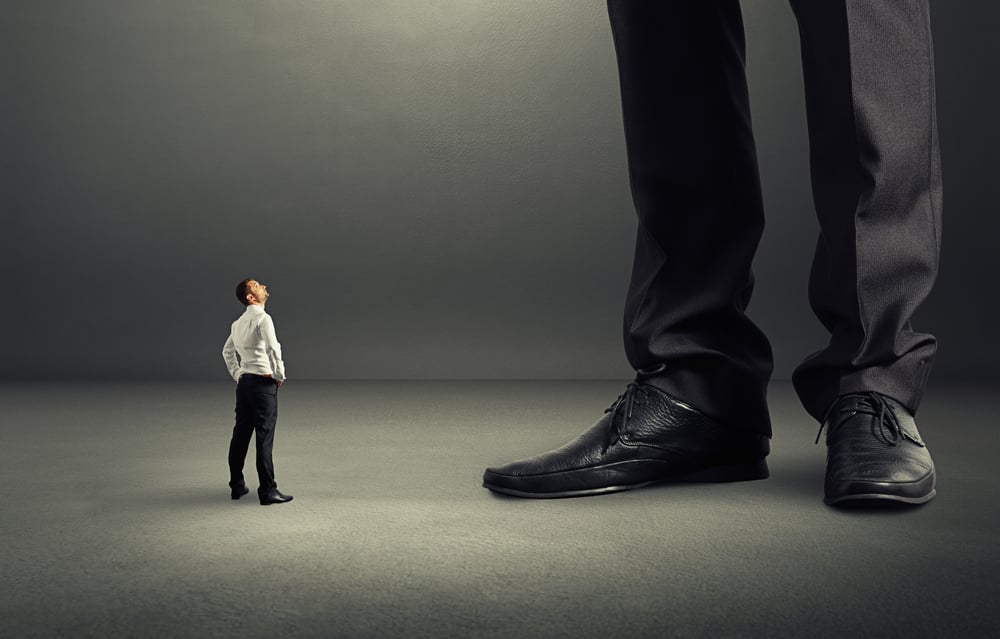 Going from ‘Small’ to ‘Other than Small’

This article, by Matthew Weigelt, was originally published at FCW.com.

Small companies can win big contracts for work they are quite capable of handling. However, that one contract can rocket those companies out of the small-business set-aside programs that are designed ease them into the bigger, tougher market.

Bill Jaffe, general manager of TAPE LLC, a service-disabled veteran-owned, woman-owned small engineering firm, said the 8-year-old company will have crossed the threshold into the full-and-open competition marketplace by December. The firm had a 233 percent annual growth rate in 2008 and 95.58 percent rate in 2010. TAPE earned $1.5 million in 2006 and $16.6 million in 2008. In 2010, the firm brought in $21.6 million in revenues. Now it will face off against the biggest worldwide contractors such as Lockheed Martin and Northrop Grumman.

Jaffe is confident in his company’s success to come because it has been preparing itself by broadening its services and expertise.

“Companies do go through the process and survive,” Jaffe said, “but many of them do not survive.”

Jaffe, is one of the leaders of a new industry group that promotes mid-tier companies in a tightening market. The Group, Mid-Tier Advocacy wants to bring attention to companies that are too big to be small, yet too small to be big.

It is bringing attention to a possible pilot program that would help in the transition from the small-business set-aside program to the broader market.

The situation of midsize companies highlights several important questions, including:

These questions might get some attention. The House Small Business Committee has scheduled a hearing on Sept. 14 to consider a proposed pilot program to aid midtier companies and how it might affect the small businesses that set-asides were intended for.