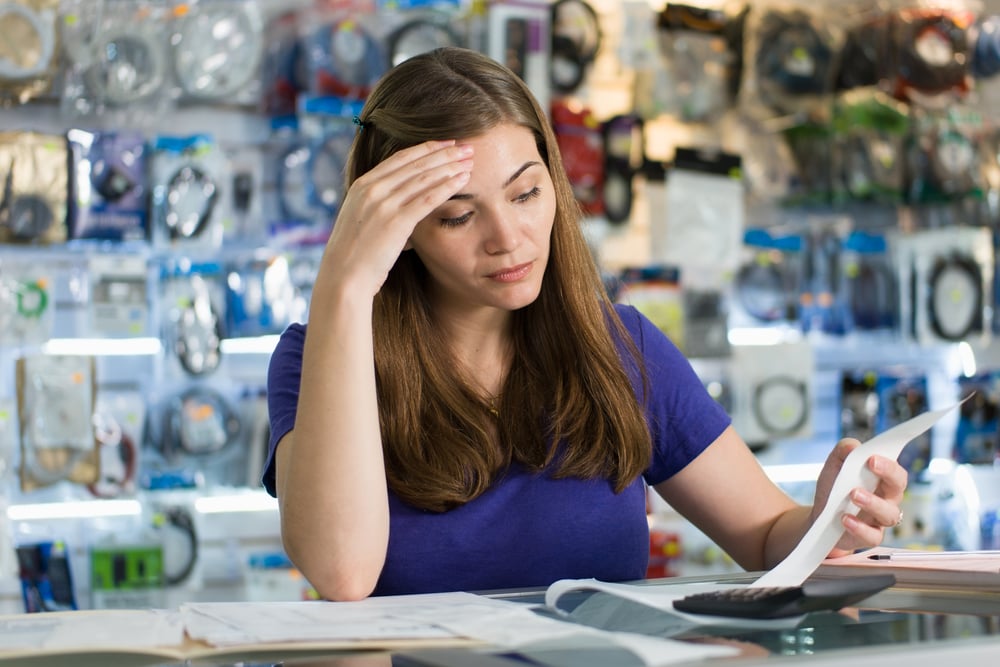 This article was originally published in Washington Technology on June 28, 2010, and written by Matthew Weigelt.

For a long time, Kim Nguyen has felt a growing pressure in the federal information technology marketplace, and there’s been no let-up.

Pragmatics Inc., where Nguyen is vice president of special programs, has developed into a successful, midsize IT company with annual revenues reaching $145 million. However, it’s stuck between two strong and growing forces in the marketplace: Small businesses and big corporations. He said he fears the effect on his business and other companies that are similar in size, which, experts say, is a key component of a well-balanced market. Nevertheless, experts also foresee little chance of change.

Pragmatics’ annual revenues have increased beyond the federal government’s $25 million revenue threshold for small businesses. At the same time, its revenues are nowhere near the annual revenue of the top IT corporations. In that position, he said he’s being pinched out.

“The government is best served by having a spectrum of business in the industrial base,” Nguyen said.

On one side, government officials are pushing agencies to break up large bundled contracts and award more individual contracts that are set aside solely for small business. Some policy-makers even have proposed boosting the overall federal small-business contracting goal from 23 percent to 30 percent.

In fiscal 2008, agencies spent $93.3 billion with small companies, an increase of nearly $10 billion since 2007. That dollar amount represented 21.5 percent of total contract spending that officials are driving agencies toward.

Looking more broadly, middle-tier companies received 44 percent of the total value of federal professional services contracts in 1995. By 2004, though, the midtier companies got only 29 percent of that value, according to a 2006 report from the Center for Strategic and International Studies.

Business executives and groups, such as the Professional Services Council, have talked to policy-makers and various congressional committees. Government officials have listened to the concerns, but nothing has happened.

In a statement, the Small Business Administration said it’s not an issue that falls under its jurisdiction.

Executives with midtier companies and their supporters have proposed reviewing the small-business size standard or expanding the North American Industrial Classification System code for IT services. Some have proposed that federal officials create a particular code specifically for government contracting because it’s a much different world than the private sector.

Executives know their situation, though.

“The chances of anything happening about this are very small and would take a lot of time,” even though it’s a major concern, said Shiv Krishnan, president and CEO of Indus Corp.

Stan Soloway, president of the Professional Services Council, said that although new policies might not come, the government can do some smart, logical things to help the midtier companies thrive. He suggested that contracting officers keep a market perspective as they make awards. They need to understand how their decisions can have deep effects on the market.

For instance, task orders placed against multiple-award contracts can decrease opportunities for midtier companies, Soloway said. As agencies continue to turn to task orders, the largest companies tend to bid on more of them, while in the past, they would have been less likely to invest in them. Furthermore, agencies demand more from companies that want a place on a multiple-award contract. Agencies expect a lot of expertise in a wide range of areas. Midtier companies are expected to have the resources that the large companies have to compete, he said.

Overall though, the system isn’t collapsing, but the concerns will linger, Soloway said.

Companies that are growing into midsize companies can make it, experts said, but they need to prepare now. To survive as a business in the middle, executives must think beyond their company’s size.

“You cannot have ‘set-aside thinking,’ which is one of the most important things, but the hardest to do,” said Barry Kane, president of Catapult Technology Ltd.

Randy Slager, founder, chairman and CEO of Catapult Technology, said he recognized in the late 1990s that his service-disabled, veteran-owned small business wouldn’t be the same size forever. And he began thinking differently about how it should operate. Four years ago, he brought in Kane, a business leader who had helped other companies grow. Catapult Technology has just graduated from SBA’s 8(a) business development program.

As companies grow, Nguyen said, they need strong employees who understand what’s happening and are able to adapt to inevitable changes.

Small businesses that expect to get beyond the $25 million small-business threshold should begin setting themselves up to operate like a larger company. Employees need training. Back-office functions need to be up-to-date and paperless. The company also needs a quality human resources system, so the office runs smoothly as the company hires more people, Kane said.

Companies — small, large or otherwise — need to be prepared to do their work well, because after a contract is awarded, agency officials aren’t concerned about a business’ size. They want quality work.

“It’s not about being a small business,” Krishnan said. “They don’t cut you any slack if you don’t perform well.”

Krishnan said companies need to be ready for increased oversight when they win a large contract. More regulations come with those awards, he said.

Companies should also prepare for the procurement cliff, as Krishnan described it. He said that once a company has outgrown the small-business size, the set-aside benefits end.

“They take companies to the top of a mountain and to the edge of the cliff,” he said. “Then they let them go.”

Despite the unlikely chances for change, Nguyen said he will keep advocating for midtier companies. He said he wants officials to understand their investments in companies over the years.

“The federal government invested in these companies literally,” he said. “But it isn’t truly getting the benefits.