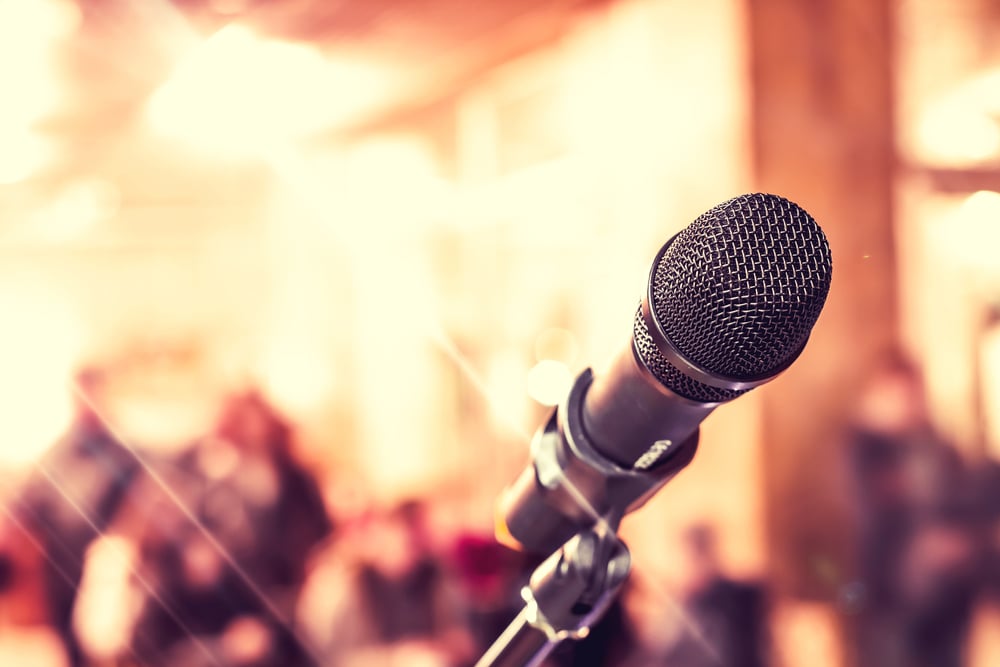 Mid-Tier Gets a Voice

Outside the government contracting arena, these companies are starting to get a name — the “middle market” — and voices speaking up for them in Congress, academe, industry and even, quietly, in the Executive Branch.

The National Center for the Middle Market (NCMM) defines this niche as companies with $10 million to $1 billion in annual revenues. Together they generate over $10 trillion in revenue and employ more than 44 million people — a third of private employment — in the United States.  Research shows that in 2013 these middle market companies drove 70% of all new jobs in 2013. NCMM’s chief collaborators, Ohio State University and GE Capital, have joined forces to conduct and publish continuing research into the economic impact of the middle market.

Two years ago , the Association for Corporate Growth (ACG) set a policy objective to give that middle market a voice on Capitol Hill.  ACG represents over 14,000 professional mid-market professionals, including private equity lenders, bankers, investment advisers and intermediaries who support deal-making in the middle market when companies want to grow.

They succeeded. This spring, ACG held a reception to mark the launch of the new bipartisan Congressional Caucus for Middle Market Growth. Caucus co-chairs Congressman Tom Rice (SC), Steve Stivers (R-OH), Jared Polis (D-CO), and Brad Schneider (D-IL) share a mission to educate policy makers and leaders with data-driven research on the economic impact of approximately 200,000 middle market firms and how those firms serve as a powerful engine for job and economic growth. The co-chairs, ACG, and the middle-market companies themselves want to “ensure that policymakers consider the economic implications of their decisions on all companies, not just small and massive ones.”

These middle market or “mid-tier” companies can face some big challenges in the federal market, not least because mid-tier doesn’t exist in the federal procurement system. Small business preference programs can actually stunt the very growth that they were designed to promote.

That makes no sense.  A multi-million dollar small business that outgrows it size standards hasn’t necessarily passed into prosperity.  These are the winners. Many represent the lower risk, greater experience, and cost effective sweet spot that federal buyers and primes alike are clamoring for.  A federal system to facilitate that transition into mid-tier could ease the pain of businesses and keep growing jobs instead of shrinking from “large” back to small again, or failing outright, once they lose access to federal small business contract preference programs.

To be fair, the Small Business Administration’s 8(a) program has a four-phase program structure that prepares business owners for a similar transition, including goals to shift the firm’s business mix away from reliance on 8(a) set-aside awards. But once those companies outgrow the program, they’re on their own, whether they prepared well or not. Beyond that point, how many 8(a) graduates choose to limit the size of their companies to stay below the small business thresholds, citing difficulty winning business without set-aside contracts?

DoD’s Office of Small Business Programs is involved in one of two studies (due out later this year) to look at issues like these. I hope that NCMM considers doing likewise. When reports like those come out, the data may well show whether and how, when more of those mid-tier federal contractors thrive, everyone benefits.

Any change to these longstanding programs will need to be made with care. Declining Federal budgets have meant fewer addressable dollars for all contractors, large and small. What we need are some creative thinkers who look past what appears to be a zero-sum game and come up with some ideas that could ease the transition of  mid-tier companies while bringing more growth and less risk for all buyers and sellers.