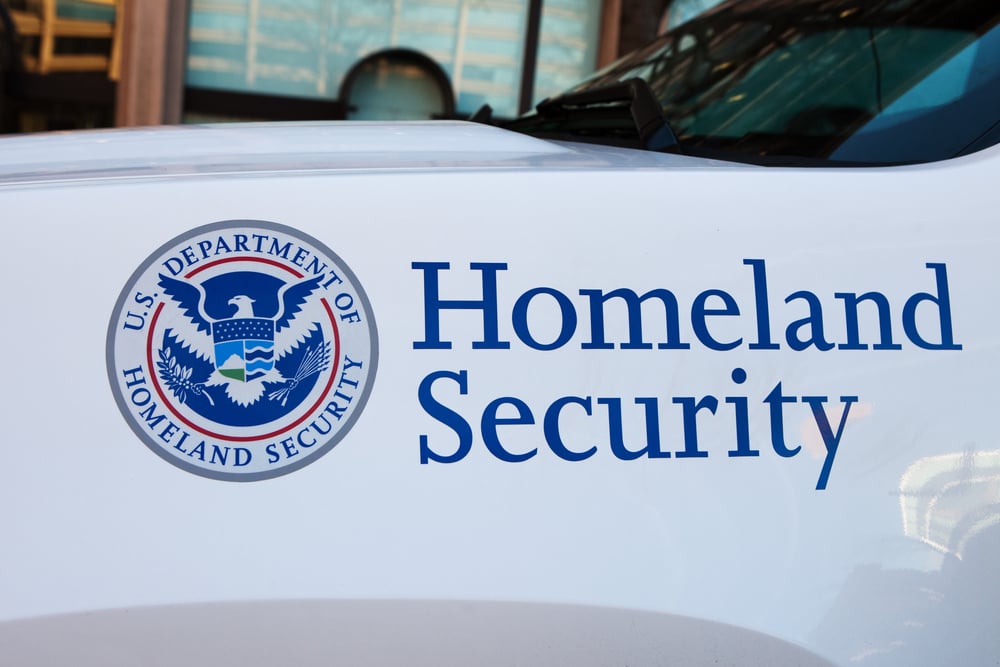 This article was written by Mark Rockwell for FCW, where it was originally published.

Department of Homeland Security officials say the agency is looking to small and medium-tier businesses for innovative IT goods and services, but continues to struggle with tight budget restraints.

The simmering anxiety over sequestration restrictions was evident in remarks from both congressional and DHS leaders speaking at a May 17 government procurement conference sponsored by the Montgomery County, Md., Chamber of Commerce. The event was aimed at bringing small and medium-sized businesses in the Washington D.C. suburb together with resource managers from big government agencies.

“The sequester doesn’t work,” said Rafael Borras, DHS undersecretary for management, in his keynote presentation. “It offers no flexibility.”

Rep. Chris Van Hollen (D-MD), who chaired the conference, told FCW before his speech that the effects of the sequester were already being felt across all federal agencies and they were adjusting to lower funding levels. Van Hollen, the House Budget Committee’s ranking Democrat, has called repeatedly in the last few weeks for replacing the sequester with more sensible means of reconciling the national budget. He repeated that call at the meeting.

Van Hollen said he was heading straight from the conference to Capitol Hill to continue budget discussions aimed at breaking the sequestration impasse with congressional Republicans. As he left the podium, however, he noted that “we have a long way to go on negotiations.”

As the budget struggles continue, Borras said, understanding how agencies like DHS operate is important. “How do you look at very large agencies to understand? You look at us as a marketplace. Each component is its own marketplace.”

Borras was keen to encourage small and medium-sized businesses at the event to take on DHS procurements, including the $5-8 billion it spends on IT goods and services. He asked medium-tier businesses leaders in the audience how the agency could better incorporate them into procurement efforts.

In the short term, he said, there would not be any major changes in his agency’s pattern of spending, and he promised to continue to look for small and medium businesses in its mix of contractors.

“I hear criticism of the size of some big government contracts. We need to bundle contracts to increase the opportunity for small and medium-tier businesses,” he said. The effort, he added, was similar to the work the federal government did 20 to30 years ago to unbundle huge construction contracts.