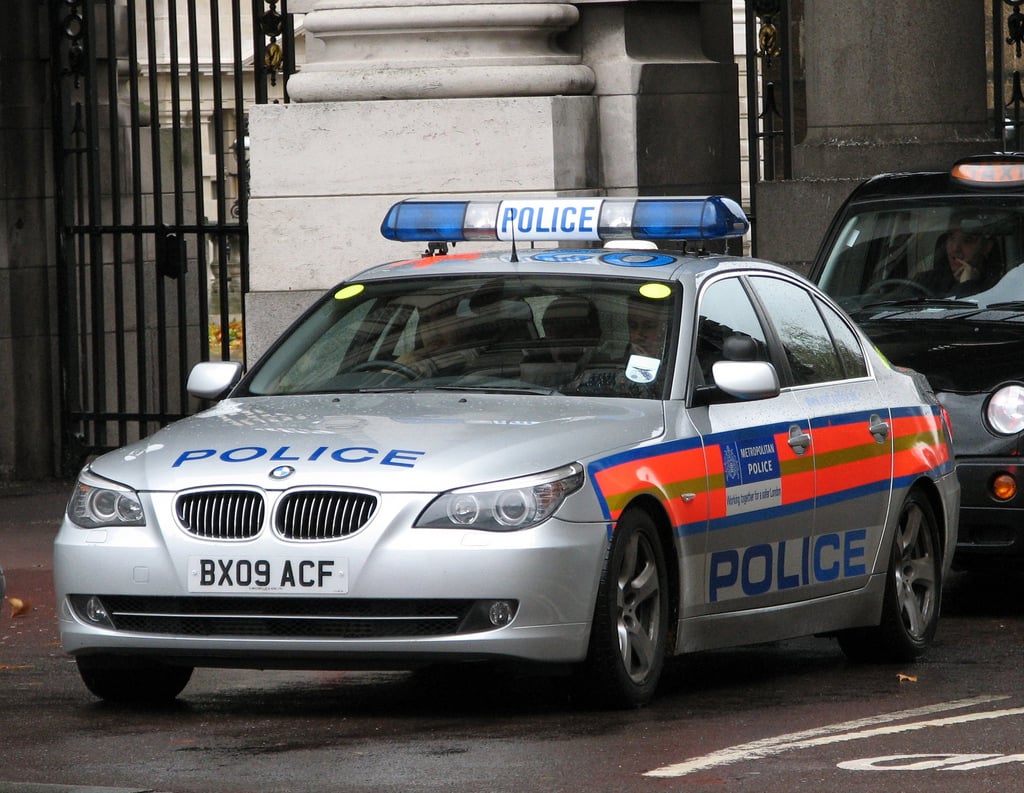 This is our weekly European public procurement news round-up, where we bring you recent public sector stories and information from around Europe’s news portals, reporting on how more than a trillion Euros of taxpayer money is being spent.

Met Police issue tender for new IT procurement framework – will it work?

We read with interest on The Register – Biting the hand that feeds IT, that the UK Metropolitan Police are issuing a £350 million tender for future IT procurement framework. Nothing wrong with that? According to this intriguing post “The concept of a solution framework is a nice one in government bureaucrats’ dreams but has repeatedly failed to work after contact with reality.” About 10 projects a year are to be commissioned through the Met’s new framework, including SaaS, off-the-shelf apps and bespoke developments, among others. Do read the post for more insight – it’s rather good.

“The Civil Engineering Contractors Association (CECA) said the ‘growing use of open tenders, disproportionate quality bid requirements and poor tender documents’ is causing bid costs to escalate,” according to Dynniq. While open tenders, where there is no prequalification process, save on the administration costs, they can result in very large tender lists, and some contractors are deterred from bidding. So civil engineering contractors are calling for changes to procurement practices, as bidding costs are becoming unsustainable. Read more on the Dynniq website.

The Procurement of Innovation Platform announces that the nominees for the Procura+ Awards have been narrowed down to six finalists. They are Copenhagen (Denmark) and Wageningen (The Netherlands) for ‘Sustainable Procurement of the Year’, the City of London (UK) and Rijkswaterstaat (The Netherlands) for ‘Tender Procedure of the Year’, and the Galician Public Health Authority (Spain) and Transport for London (UK) in the category ‘Innovation Procurement of the Year’. These are heralded as the most remarkable procurements carried out in Europe. See more on the PPI website.

The European Court of Auditors has issued a special report on European Commission efforts to address problems with public procurement in EU cohesion expenditure. “Failure to comply with public procurement rules has been a perennial and significant source of error in EU cohesion expenditure. Serious errors resulted in a lack, or complete absence, of fair competition and/or in the award of contracts to those who were not the best bidders,” it says. The report is downloadable from the ECS website.

‘And we leave you with news that:’

Well done to The British Veterinary Association (BVA) for updating its food procurement policy to reflect its current priorities in relation to animal welfare and sustainability. The new policy is designed to ensure the veterinary profession’s consideration for welfare and sustainability are mirrored in the sector’s personal procurement of meat, fish, dairy products and eggs. While a small step – it is in the right direction. It will be applied to all meetings and room hire at BVA’s Mansfield Street office as well as to external suppliers at BVA events – as reported in PIGWorld.