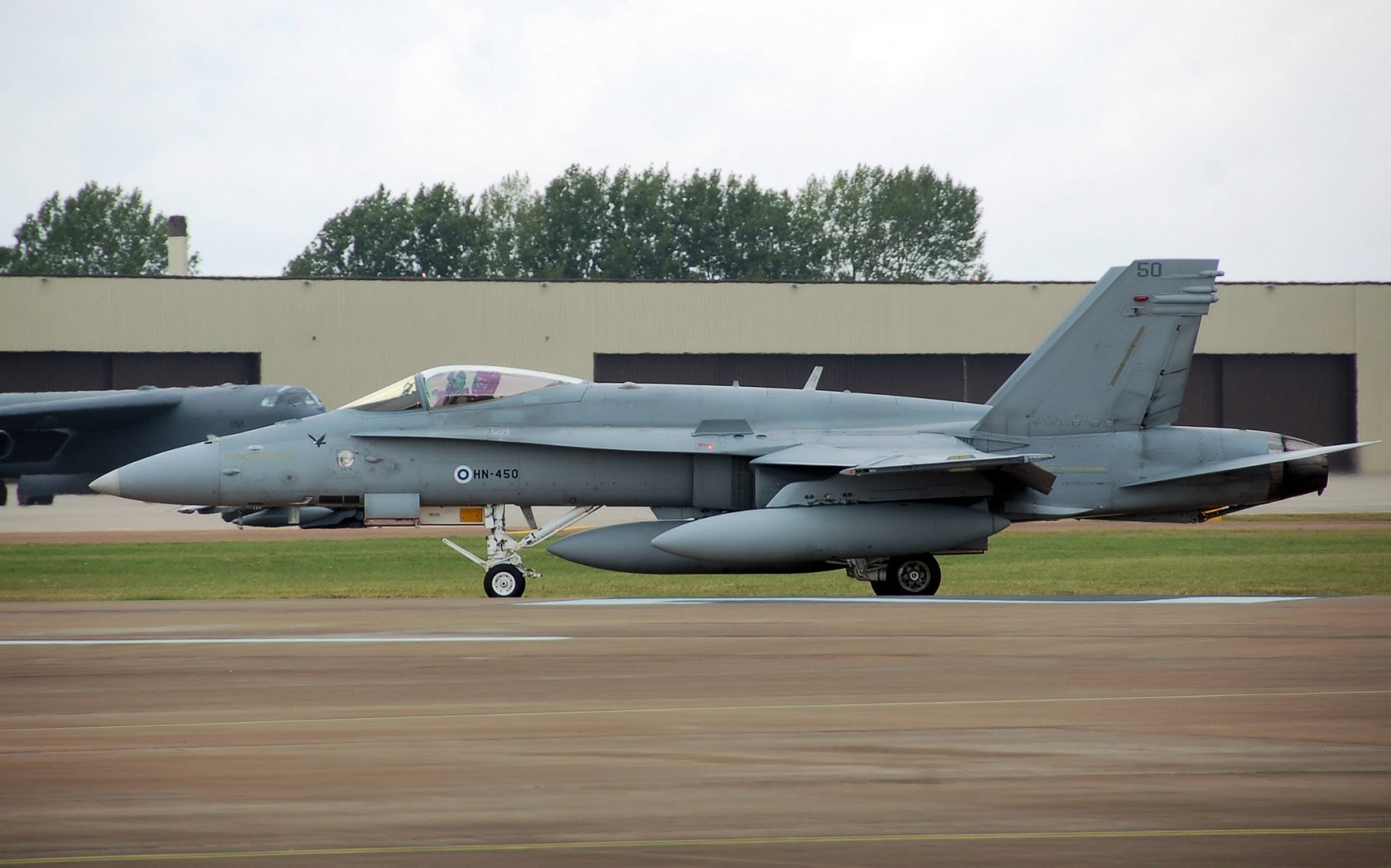 The findings of an audit committee report announced at a recent Galway local authority meeting raised concerns over procurement issues. The concerns involved instances of non-compliance with procurement policies and procedures. Within a sample of contracts nine were found to have not gone to tender despite exceeding the threshold, and eight found to have not been advertised appropriately. Galway Bay fm newsroom has the fuller story.

Finland’s HX fighter replacement procurement programme began a year ago, and RFIs later went to five manufacturers, namely Boeing, Dassault, Eurofighter, Lockheed Martin and Saab – all have responded. The government is expected to issue its counter-response in April 2017, once the RFI responses have been analysed, with a subsequent request for proposals expected in 2018, reports FlightGlobal. The selection is expected to be made in 2021.

Up to £3.5bn for new Oxford to Cambridge Expressway

Dynniq reports that: “As part of last week’s Autumn Statement, chancellor Philip Hammond announced ‘a commitment to deliver the new Oxford to Cambridge Expressway’, and £27m in development funding for the project. The Department for Transport (DfT) has now published a study on the proposed scheme, which set out three shortlisted route options for an Expressway, as well as sub-options to route around Oxford, ranging between £3bn-£3.5bn.” You can find the full story on the dynniq website.

“The Royal Navy fleet is being depleted by a ‘vicious cycle’ where old ships are being kept beyond their sell-by date, an independent report has warned. A review headed by Sir John Parker found that procurement of ships for the navy takes too long compared to other industries.” Read the full report on ITV News.

Representatives from the Welsh Local Government Association and Kirklees Council in West Yorkshire, England, have told the Lords Select Committee that funding cuts to councils and the shift from grants to contracts had had a negative impact on local charities. They warn that the shift from grants to contracts between local authorities and charities could have a “disproportionate effect on smaller charities, because larger charities are ‘used to bidding for a contract’ and that smaller charities ‘have not got the capacity to get engaged in a big contract bidding process.’ The full story is on Third Sector website.