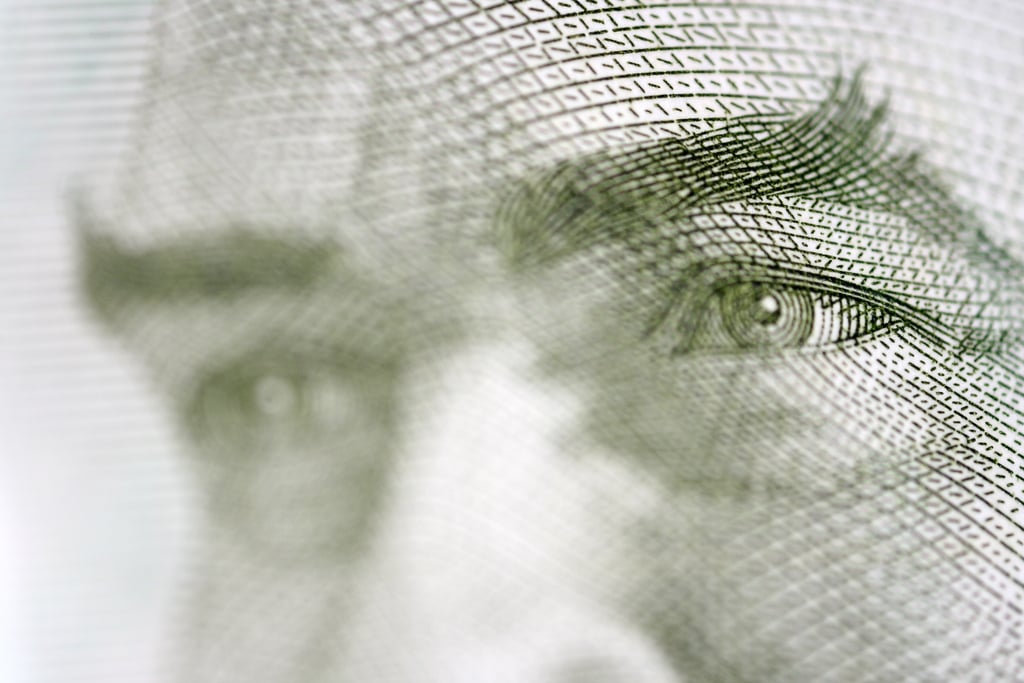 This is our weekly European public procurement news roundup. We will be bringing you recent public sector stories and information from around Europe’s news portals, reporting on how more than a trillion Euros of taxpayer money is being spent.

EU’s nature regulations will not be changed – public relieved

In 2014 the Juncker Commission’s focus on ‘Better Regulation’ decided that two nature directives would be scrutinised by the Regulatory Fitness and Performance Programme (REFIT) and it was suggested that the two laws could be merged into a “more modern piece of legislation”. It caused public outcry; more than half a million Europeans responded in record numbers to a Commission consultation on the review, emphasising how important environmental issues are to EU citizens. After the criticised fitness check, “the EU’s main nature directives have been ruled fit for purpose and will not be rewritten or weakened.” The full story is on Euractiv.

Peter Hansford, former chief construction adviser to the UK government, has been tasked with exploring barriers to competition that prevent different ways of working on railway projects. The report should be completed in spring 2017. Network Rail CEO said they need to act more like a private business with customers’ needs at the heart of everything they do. “… this review is due to start immediately and demonstrates mine and the company’s commitment to identify and break down any barriers that currently discourage either third-party funding and financing of projects, innovation or new models of delivery.” The full story is on The Construction Index.

Council stadium project should be scrapped – say some

City of York Council in the UK, has been accused of breaching procurement laws over a proposed community stadium. A local governance campaigner listed nine reasons why, after carrying out research, she believed the project breached UK and EU procurement laws, including the use of a competitive dialogue procedure under 2006 public contracts legislation, under which negotiations were not allowed after the tender was received, bar minor tweaks. “There are multiple material changes from the final submitted tender,” she claimed. Read more on The York Press.

Health services brought together in a way never done before

In a new model for care – the first multispecialty community provider (MCP) contract procurement has been launched to integrate services for 30,000 patients in the UK. “The MCP will receive a single, whole population budget under a 15-year contract expected to begin on 1 April 2018. The full national MCP model contract is expected to be published this month,” said GP website. The CCG said: ‘This represents a significant and unique opportunity for potential partners. The MCP will bring together services in an integrated manner that has never occurred before in the history of the NHS.”

How to avoid onerous practices in Government procurement

This week Gov.uk issed a Crown Commercial Service note explaining how government buyers can avoid using onerous practices in procurement and contracting activity. “Some suppliers are still reporting procurements that are being conducted in ways that result in disproportionate or inappropriate risk transfer between buyers and suppliers. Unnecessarily onerous requirements are not best practice and, while not commonplace, can stifle innovation and lead to increased costs for both parties,” it says.

Are EU regulations on Newts holding back housebuilding?

According to a gem of an article in City A.M. “housebuiding in the UK is being held back by newts and other animals protected by EU regulation, one leading housebuilder has said.” That housebuilder being Redrow: “we haven’t got a shortage” of great-crested newts. But, due to shortages in places such as Spain, the amphibians are protected by EU regulation. It goes on to say that any developers looking to build in the UK must comply with planning permission rules that protect newts and other wildlife. Many developers argue, aside from EU regulation, the UK’s cumbersome planning system is one of the biggest barriers to housebuilding.