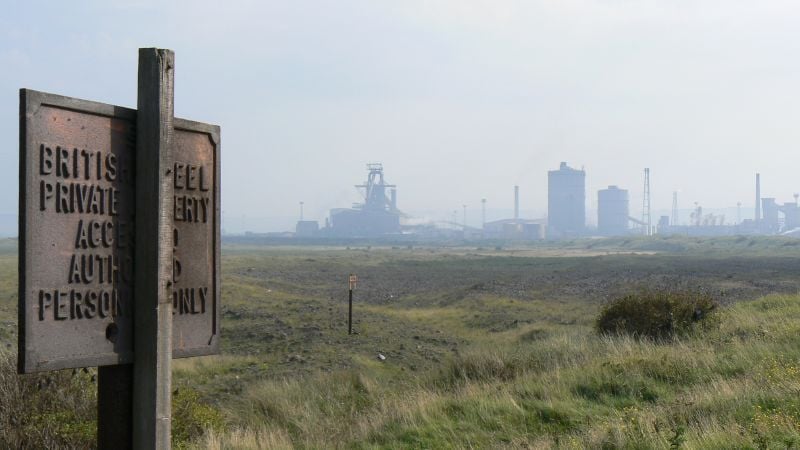 We’re back with our weekly European public procurement news roundup, and we’ve got some stories you may have missed over the holidays too. Let’s start with the most recent.

An exercise has been introduced by Gareth Rhys Williams, the government’s chief commercial officer, to assess civil servants responsible for buying services and equipment for the UK government. This is part of reforms to improve procurement after a series of embarrassing mistakes last year. They will be tested and graded on their ability to secure contracts; depending on their results, some will stay in commercial roles and be rewarded, others will receive further training and some re-positioned into non-commercial roles. The Financial Times has the full story here.

Amid various outcries of ‘IR35 reform will rob public sector of 9,720 IT contractors’ and HR warning that IR35 changes will cost money and talent, among other objections, all UK public sector departments will soon have to regularly review their need for contractors. Changes will include assessing time spent in the role and the progress made towards replacing contractors with employees. New tax rules will also apply. There has been much in the news, but there’s a good outline in Contractor UK from last year and help and guidelines published in this week’s Contractor Calculator.co.uk.

The procurement note has been updated to make British-made steel more competitive, allowing public authorities to take into account the true social value of British-manufactured steel. One of the revisions is to the £10m threshold above which the procurement note applied. Now abolished, it means that a self-defined “major project” criteria takes its place. Social Enterprise UK is excited about this reform along with the repercussions of the other amendments which will mean seeing “… the extension of the Social Value Act to goods, works services and utilities … Social Enterprise UK is never shy of criticising Government when it gets things wrong; we also are quick to praise them when they get it right. Here, they’ve got it right. It could be HUGE.”

All public procurement procedures launched as of 1 January 2017 are now subject to new public procurement law. To find out what’s new under Croatia’s public procurement legal reform visit Lexicology. Here you can also find out about the completely new Public Procurement Act that was adopted in Hungary previously, and the new act entered into force last year in Bulgaria. The site explains how the new Act differs drastically from the current one. In fact the site is a good source which can be filtered by country.

And from the holiday period:

Times of Malta reported on a recent inquiry into the use of expired medicine stating “… the medicine procurement system, as admitted by the minister himself, is bungled with ineffective bureaucracy … The inquiry concluded that ‘lack of visibility, active coordination and communication between the Directorate for Pharmaceutical Affairs and the central procurement and supplies unit’ is an unacceptable reality.”

Novinite.com said “Stop All Public Procurement Orders ” was Bulgarian prime minister’s outgoing message to ministers, recommending they halt all public procurement orders unless they were inevitable.

And Waste and resources charity WRAP has published a Textiles Collections Procurement Guide to assist local authorities in delivering collection services for clothing. More on LetsRecycle.com.