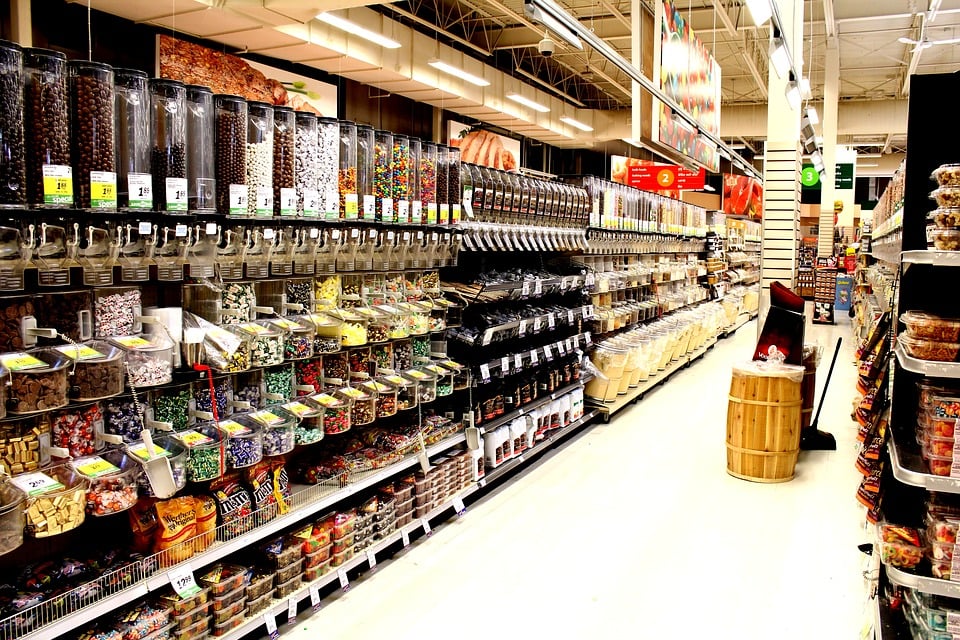 The Piorun MANPADS contract has been signed to the value of 932 million zlotys for the Polish Armed Forces to acquire 1300 missiles and 420 launcher systems. This contract finalizes the expenditure plan contained within this year’s budget, the effect of which is seen in spending all of the money the taxpayers have given us, in order to modernize the Polish Army. (…) Many thanks should go to everybody who made a contribution to conclusion of this agreement before the end of the year,” said Antoni Macierewicz, Polish Minister of Defence. Read the full story on Defence24.

According to research for Q4 2016, which monitors levels of financial distress among UK companies, the domestic food sector’s improved financial position has come to the detriment of its supply chain. Nearly 6,000 food suppliers are experiencing increased levels of financial distress. These suppliers, it says, bear the brunt of heavy discounting activity and significant margin pressures from their main buyers – the UK’s largest supermarkets. The smallest food suppliers are suffering the most from “miniscule margins, lengthy payment terms and overzealous cosmetic specifications for fresh produce …” The full story is on smallbusiness.co.uk

The World Bank Group has published its Benchmarking Public Procurement 2017 report. This is reportedly the first of its kind to provide a detailed scorecard of public procurement laws and regulations in 180 countries across seven regions: East Asia and Pacific, Europe and Central Asia, Latin America and Caribbean, Middle East and North Africa, OECD high-income, South Asia, and Sub-Saharan Africa. It gives cross-country analysis on issues affecting how the private sector does business with government. It is downloadable here.

We’ve written extensively on the pros and cons of ‘lotting’ here and here (to name just two articles) on Public Spend Forum Europe. But it would seem there exists plenty of confusion still over what is meant by ‘small lots.’ An article on Tenders Direct Blog explains very well “What is a small lot and what does the small lot threshold mean? Read it here.

ProZorro – Ukraine’s new(ish) public sector eSourcing system, launched in Ukraine in February 2015, was to vastly increase transparency of the state procurement process. Now, civic activists monitoring the system say they found a raft of violations in December that indicate corrupt practices are still going on, and they have urged the government to toughen the rules for procurement, says KyivPost.