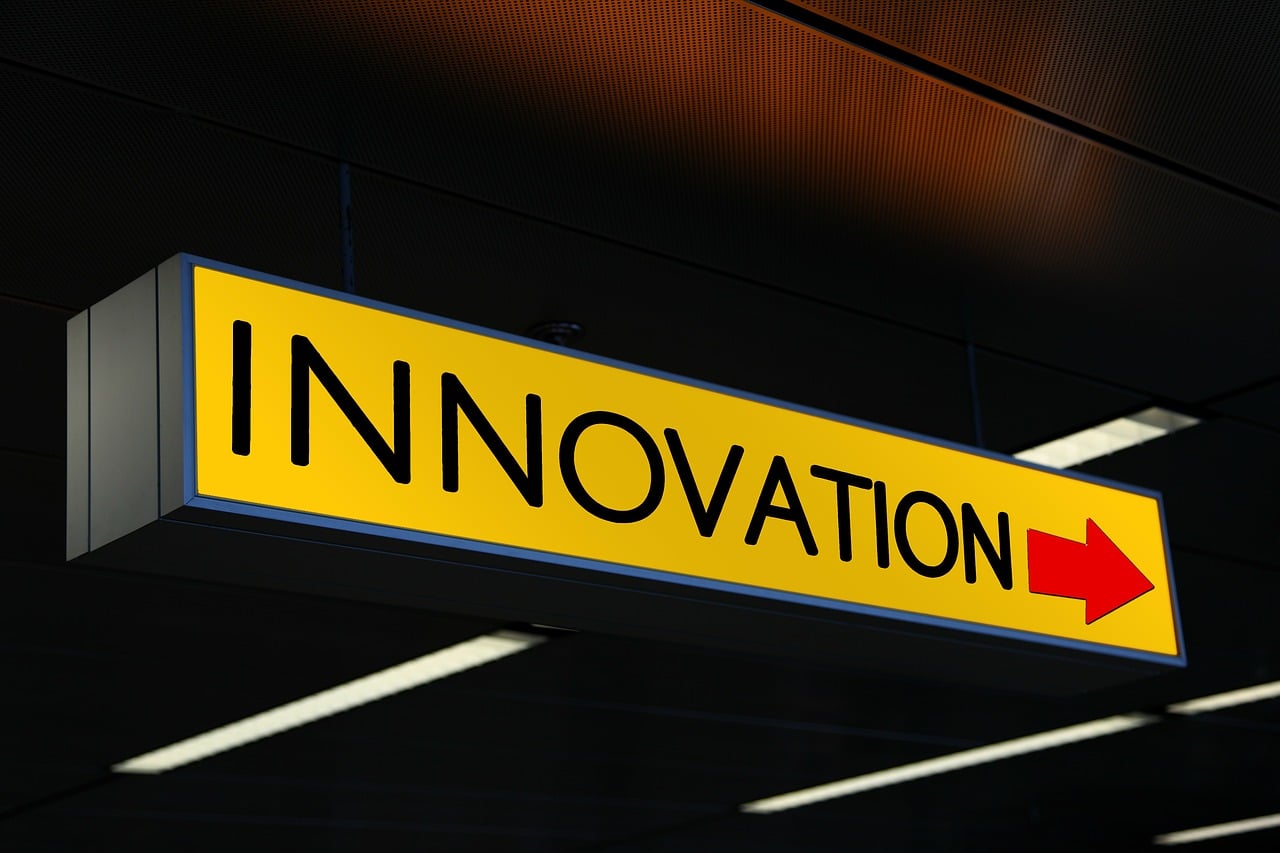 This is our weekly European public procurement news roundup, bringing you recent public sector stories and information from around Europe’s news portals, reporting on how more than a trillion Euros of taxpayer money is being spent.

Procurement law does not block innovation

An interesting article ran on Tuesday by Out-Law.com highlighted the comments made by a UK government minister on public bodies and how procurement law is “not a blocker to innovation.” The minister said “UK government is becoming increasingly innovative in the way it uses procurement and contracting models and that it can lead the way for others to innovate too.” Specialist in public procurement law at Pinsent Masons law firm said “Reforms to public procurement laws in recent years mean it is now easier than ever to use procurement models as tools to innovate … public bodies can engage with the market at pre-tender stage to see what solutions are out there and tailor their demands accordingly …” Read the full article here, and watch out for more analysis from Peter on our site next week.

The Skills Funding Agency can no longer (since changes to contracting regulations came into force last year) automatically renew contracts when they end. It now has to “procure future training provision”. FE Week explains that “Around 500 training providers will now battle for a share of the AEB, which totals around £1.5 billion.” Of that, roughly £250 million is open to competition, as colleges, local authorities and universities, which already contract with the SFA, do not have to tender. The chief executive of the Association of Employment and Learning Providers has lobbied for all providers to have to compete.

Very recently Lexology brought to light an interesting case involving waste management in Germany. This was regarding the transfer of competences to a third party for the performance of public tasks. “The case clarifies that if two public authorities transfer under law their competences (responsibilities and obligations) to a third contracting authority which is operationally and financially autonomous, the transfer of the provision of services to the new authority does not amount to a public services contract …” A long-established, private competitor in the sector challenged and submitted that the overall arrangements constituted a public contract within the Directives applicable at the time. Lexology has the full legal issues here.

Lots in the news this week about UK government civil servant gender pay gaps, following Corbyn’s (Labour leader) statement on inequalities surrounding CEO salaries. “The gender pay gap in the civil service should be sorted out before the Government lectures other employers – the equalities minister has been told.” Education Secretary, Justine Greening, told the Commons Women and Equalities Committee that the gender wage gap in the Department for Education was 5.9%, compared to 13.6% for the civil service, and the overall, national figure of 18.1%. More here on Yahoo.

And …
Inclusive Growth and Development Report 2017
The latest Inclusive Growth and Development Report, 2017, has been released by World Economic Forum. It looks in part at how nations can ensure that businesses and bodies can function efficiently — and a big part of that is keeping corruption down. Countries are listed in order of ‘transparency.’ The report (downloadable here) gives a new global index which provides a more nuanced assessment of countries’ level (and recent performance) of economic development than the conventional one based on GDP per capita.
0