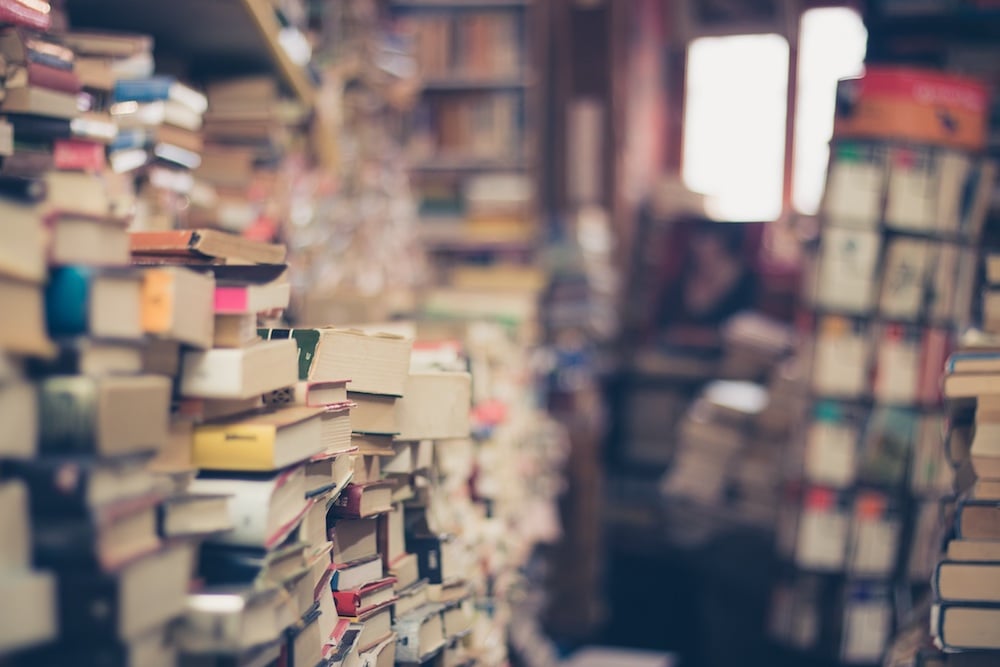 Some of the public procurement news we picked up this week from around the European portals:

The Croatian Ministry of Defence has released its procurement plan for this year, and in it raises its budget by nearly HRK400m ($57m). Of the total, HRK1,700m ($242.59m) is for the procurement of ‘sustainment’ items, which accounts for 40% of the country’s overall budget. It will invest in explosive ordnance, engineering equipment, military trucks and water tanks, MRAP vehicle parts, M-84 tank upgrades and signal technologies, as well as improving living and working conditions of enlisted soldiers, officers and civilian employees all under the auspices of improved transparency. More details are on army-technology.com

The European Bank for Reconstruction and Development (EBRD) has a launched new 2-year project in Ukraine, to strengthen the role of public sector procurement. The project will monitor the “public procurement of goods and services using the national electronic procurement system, ProZorro, and a special application developed by Transparency International Ukraine for collecting feedback,” explains the EBRD website. “… the involvement of civil society can add real value in terms of enhancing transparency and addressing corruption …” said EBRD operational leader of the technical cooperation project.

British Army – let’s do away with competitive tenders

An internal British Army report into the rebuilding of its warfighting capability has recommended a move away from its default position of procuring equipment by competitive tender. Its position is to help rebuild and invest in the country’s own defence industry. According to IHS Jane’s 360 “The availability of critical army equipment, including armoured vehicles, communications systems and night vision devices, could be blocked by foreign suppliers in time of war or major crisis” (says British Army think tank, the Centre for Historical Analysis and Conflict Research (CHACR)).

Irish booksellers say they are at risk of going out of business after a State decision to outsource the majority of procurement for new library books to the UK – says The Journal.ie “The tender process for the procurement of library books has granted 60% of the €6 million annual contract to a UK company.” Fears are that savings on books will be “offset by the cost of people losing their jobs as smaller booksellers struggle to compete.”

Railnews reports that the UK Government has started the procurement process for the first generation of trains on HS2, with a contract worth £2.75 billion that will involve up to 60 new high-speed trains. The formal call for tenders is planned for 2018, with the contract to be awarded at the end of 2019. The announcement marks the publication of the Periodic Indicative Notice, which gives preliminary advice that the process will begin formally this spring, and there will be an industry event on 27 March where interested companies can find out more about the bidding requirements and process. This will be followed by the launch of the pre-qualification questionnaire, which will provide further details of specifications. See more details on Railnews.

This week the UK Government published a consultation document on Building our Industrial Strategy. It sets out the Government’s “buy British” plan “aimed at helping UK-based suppliers, supply chains and infrastructure companies when bidding for public sector contracts.” Pillsbury Winthrop Shaw Pittman LLP has more detail, synopsising that: UK Government spending currently runs circa £278 billion per annum; Government contractors will be given priority when bidding for UK Government work after Brexit; International players should take note and design their organisation and operating models accordingly.