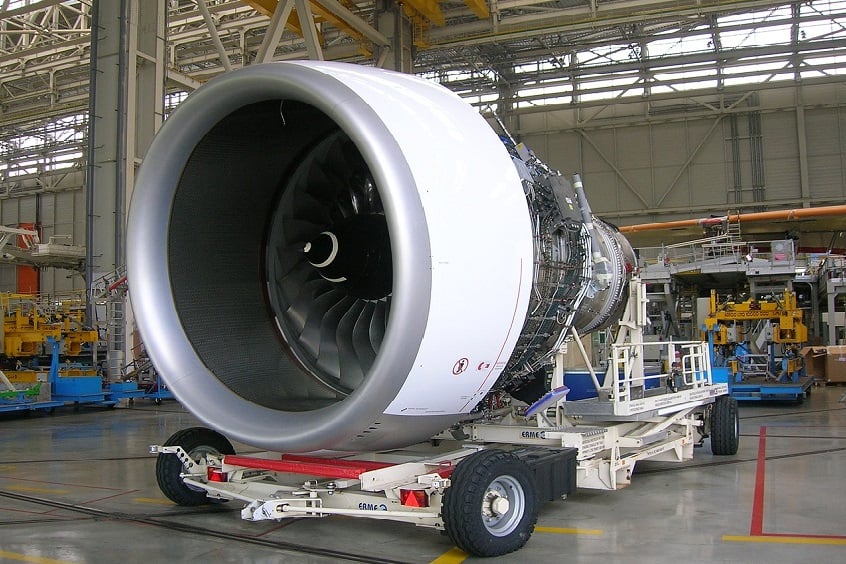 Last week the US Department of Justice, Office of Public Affairs issued a press release detailing the extent of Rolls-Royce Plc’s decade-long series of bribes to government officials to gain government contracts abroad. The UK-based firm, best known for its manufacture of engines for the defence and aerospace sectors, has entered into a Deferred Prosecution Agreement (DPA) with the UK Serious Fraud Office (SFO) and the US Department of Justice (DoJ), and a leniency agreement with the Brazilian Federal Prosecution Service (MPF).

It should be noted that the agreements are voluntary and will result in suspension of prosecution if the company fulfils certain requirements in a global resolution to investigations, including payment of a significant financial penalty of $800 million, to which the company has agreed. The term of the UK DPA is a maximum of 5 years, the US DPA is 3 years and the Brazilian Leniency Agreement is not limited to a specific term. However, these could change if the firm violates any part of the agreement.

The joint investigations uncovered bribery and corruption between 2003 and 2013 in a number of overseas markets, where the firm had paid more than $35 million in bribes through third parties to foreign officials (and one assumes procurement people) for assistance in acquiring information that could lead to gaining contract awards.

Several examples of the type of corruption are given in the press release, but just one involves:

“In Kazakhstan, between approximately 2009 and 2012, Rolls-Royce paid commissions of approximately $5.4 million to multiple advisors, knowing that at least a portion of the commission payments would be used to bribe foreign officials with influence over a joint venture owned and controlled by the Kazakh and Chinese governments that was developing a gas pipeline between the countries. In 2012, the company also hired a local Kazakh distributor, knowing it was beneficially owned by a high-ranking Kazakh government official with decision-making authority over Rolls-Royce’s ability to continue operating in the Kazakh market. During this time, the state-owned joint venture awarded multiple contracts to Rolls-Royce.”

Stephen Richardson, Assistant Director of the FBI’s Criminal Investigative Division said, “Rolls-Royce knowingly acted outside the law by conspiring to bribe foreign officials to gain an unfair advantage. No company is above the law. This resolution will stand as a warning to big and small companies all across the world that the FBI will not tolerate the foreign corruption that threatens our fair and competitive markets.”

It is fair to say that Roll-Royce has accepted the statements made against it and, having passed over details of its own concerns from 2012 onwards, to the SFO upon request, is co-operating fully with the authorities. The CEO remarked: “We have taken decisive disciplinary action where the rules have been broken. This has resulted in a number of people leaving the business and we no longer use any of the intermediaries who have been implicated. We have implemented an extensive action programme to embed ethics and compliance at our heart and transform our business culture …”

Depending on which media you read – some will tell you that the allegations are against Rolls-Royce, and do not distinguish between the car manufacturer and the aerospace business. But The Telegraph has run an article explaining the distinction very well: Rolls-Royce corruption causes worries for luxury car-maker namesake. So, although this story has been all over the press – don’t be misled by the pictures of Rolls Royce cars printed alongside the articles.

Having said that, there have been some allegations that the corruption has crossed over. In fact, Ben Morgan, joint head of bribery and corruption at the Serious Fraud Office, explained to the Financial Times that information collected on a network of corrupt middlemen operating on behalf of Rolls-Royce and other companies was being pieced together “not just in the aerospace or energy sectors, but in other cases. You start to look,” he said, “at how the web reaches out into other companies. We don’t think we have caught the one bad apple here at all. Other companies should be concerned.” The UK SFO is now stepping up its investigation efforts.