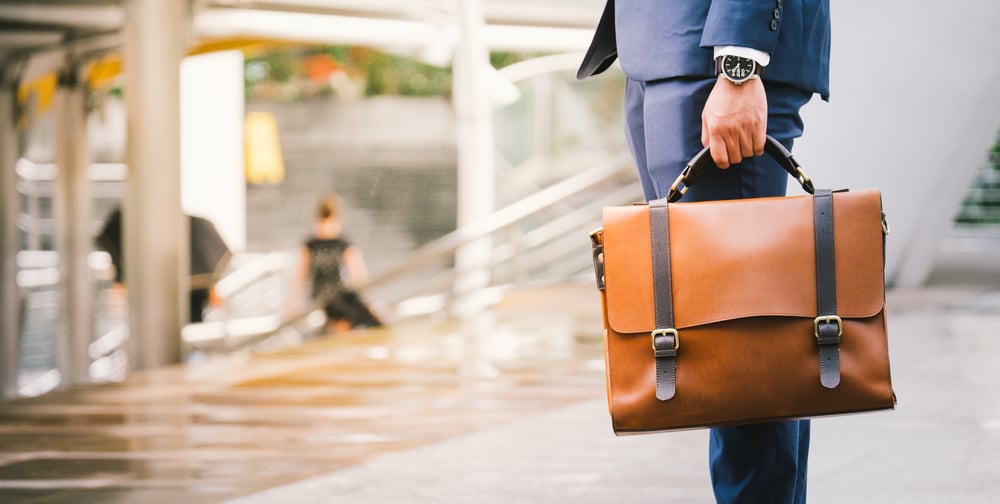 Should Private Sector Buyers Move into the Public Sphere?

Talking to a very senior government procurement executive recently, I was told that their latest recruits included several from the top blue-chip consulting firms. That got me thinking – why would a relatively high-flying consultant (or manager in any leading private sector businesses), let’s assume around 30 years old, leave Accenture or KPMG and join a public sector procurement team?

Here are four reasons that came to mind.

1. The public sector can offer genuinely challenging and fascinating work. There’s no doubt that the best procurement jobs in the public sector are at least as interesting as anything the private sector has to offer. My personal experience was that the public sector had all the normal procurement challenges of markets, suppliers and so on, but then also had this additional dimension of being in the public eye and having to satisfy the political angle as well as the commercial. (I did once appear on the front page of a major UK newspaper, after some leaked emails, so there is a downside to the public profile too!)

2. Many people in the public sector do like to feel that they are doing something for the benefit of human kind, not just for commercial profit making reasons. We can debate the philosophy behind that, but I remember a procurement director from a hospital saying that his team’s procurement savings “had paid for 100 more heart operations this year”. That might well give many people a good feeling, compared to buying sugar for a soft drinks firm or even technology for a bank!

3. The public sector in many cases will offer a better “work / life balance”. It may be something of a cliché, but it is still true. Generally, the public sector is more reasonable than private industry when it comes to working sensible hours, having time off for emergencies, flexible working patterns, and so on. Whilst the large consulting firms are trying to address these issues, as a young consultant you are in general likely to be working long hours, and you can be sent pretty much anywhere in the world at short notice. Some people love that; others don’t. With most government roles you probably know where you will be for most of the time at least.

4. In terms of developing a rounded cv, getting experience relatively early in your career in different sectors is a positive step. So for some people, even if they consider they will return to the private sector later, a few years in a significant public sector job to gain different experience may well be useful. As we said above, the challenges to be faced are considerable, and for instance the stakeholder management issues faced by public sector buyers can be a lot more interesting than those in the private sector – which you can use to impress at interview!

We haven’t touched on pay and benefits here. Traditionally, the private sector was usually better, and with austerity in southern Europe that may still be true in many countries. But aspects such as a guaranteed, index linked pension, still available to some public servants in some countries, has huge value. Not many appreciate quite what that is worth but it can be worth up to 50% of basic salary!

But even taking that out of the picture, the reasons above make it clear why for some procurement professionals – not everyone, but a reasonable proportion – a move to the public sector can make a lot of sense.