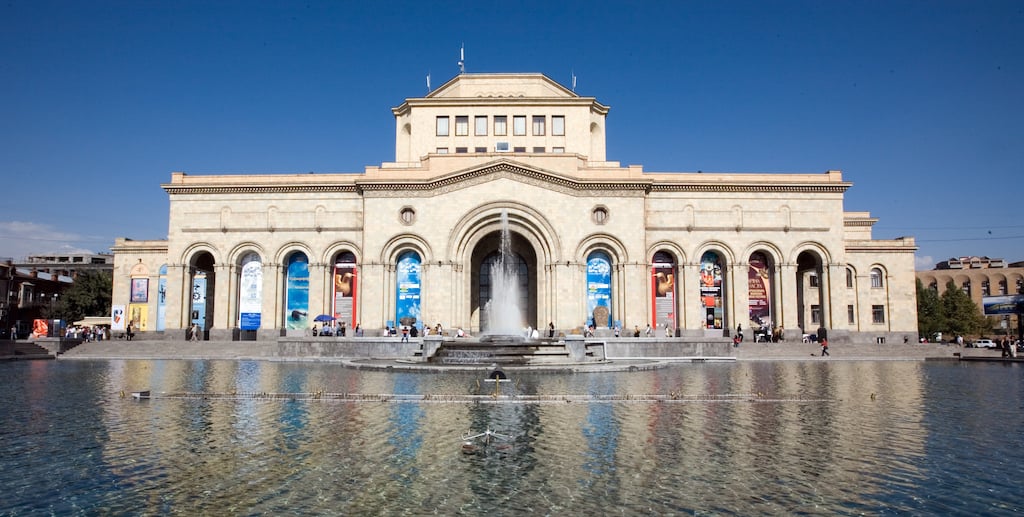 This is our weekly European public procurement news roundup, collecting recent public sector stories and information from around Europe’s news portals, reporting on how more than a trillion Euros of taxpayer money is being spent.

At a meeting of the ministry of finance with NGOs and the prime minister, proposals were discussed on the fight against corruption. 18 of 36 recommendations are now complete. Three man public procurement reforms were presented which aim to prevent simultaneous participation in the procurement process by affiliated persons, and conflicts of interest between decision-making officials and participants in the procurement process, increase transparency, increase the level of competition and expand the eProcurement system. The full story is on ArmanPress.

We reported last week on the UK’s first ever procurement process for adult education budget contracts, which has now been launched by the Skills Funding Agency. The procurement process has begun and training providers have been informed that their current contracts will not be automatically renewed as before, instead an invitation to tender for education and training services has been put in place. ITTs have already begun in some regions and notification of tender results will be announced on May 19th. The full story is on the FE Week website.

Government agencies and bodies in Ireland can no longer hire a bus or taxi service locally, they now have to go through a centralised system in Dublin.The National Framework for Passenger Ground Transportation Services has been called both anti-rural and anti-small business, with complaints that the framework completely fails to take into account the scale and complexities of some rural areas. We will likely come back to this to discuss the issues around lotting. The full story is on Highland Radio website.

Catalogue-style procurement service for police on the agenda

An interesting news item with indepth discussion on the UK government computing website says “Police ICT Company chief targets accredited procurement catalogue.” It discusses the argument around the Police ICT Company outlining its longer-term strategy to create a catalogue-style procurement service to provide accredited, standardised technologies to the force. One good quote worth a mention – “A technology nirvana is something we are yet to achieve, but it is essential we all understand that technology should be an addition to good policing, not a replacement for it.” Worth a read!

“Caretaker PM Ognyan Gerdzhikov stated that the new cabinet will not be apprehensive about cancelling public procurement orders made at the last moment and involving a lot of money,” says novinite.com with the full story on its website. Romanian public procurement orders pending from the outgoing cabinet have been ordered to be presented and examined to assess whether they truly correspond to needs and are tansparent, or risk being cancelled.

Albania’s Public Procurement Agency has announced the transports ministry’s tender for awarding a five-year concession contract for ship services at the country’s ports. With an indicative value of 191.8 million leks ($1.5 million/1.4 million euro) – candidates are invited to apply until February 24. Full article is in SeeNews.

And – okay it’s not European news – but a warning for all in public procurement:

A contractor has been denied payment for work performed because the contract violated a Virginia public procurement act – explains Lexology. “Imagine doing emergency repair work worth over $500,000 for a school board, only to have the school board later take the position that it had illegally contracted with you, and so was not going to pay you for your work. Shouldn’t there be some way for you to get paid? Recently, a Federal Court in Virginia said no.” Risks of government contracting – we must all strictly follow procurement rules! Read the full story here.