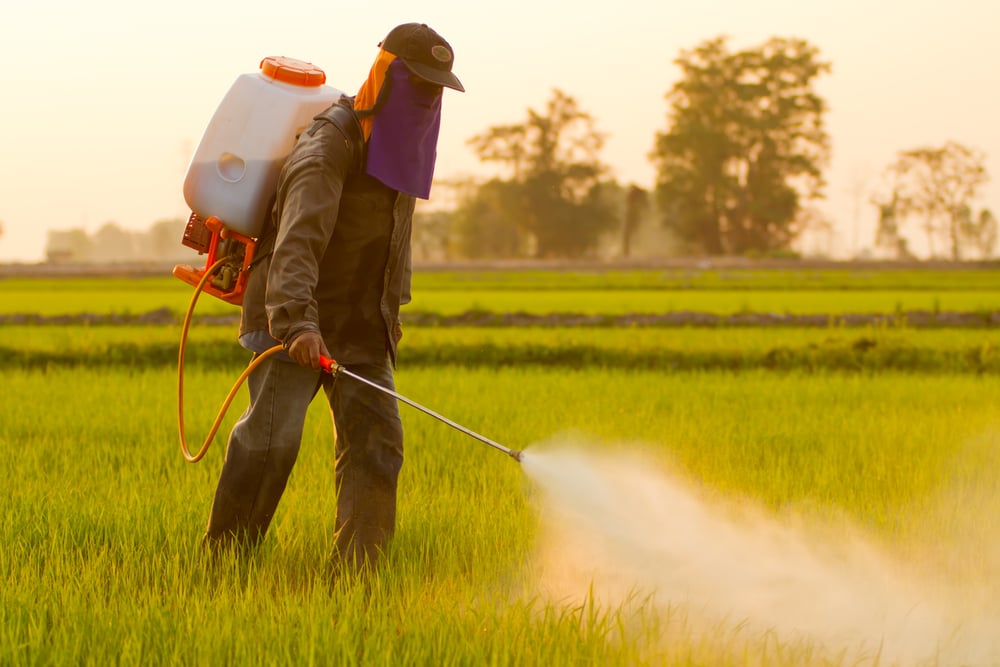 13.8% of legitimate revenues are said to be lost each year due to counterfeiting of pesticides in the EU. The European Union Intellectual Property Office 10th report shows €238 million is lost yearly to public sector revenues across the EU in terms of taxes and social contributions alone. ECPA Director of Public Affairs said “… the European Commission and national authorities should be doing more to combat illegal and counterfeit products …” We would ask, where are procurement in these purchases? Who’s overseeing supply chain visibility? What about social responsibility? There’s more in FarmingUK. And advice for buyers on FG Insight.

The Guardian reports that the UK government has told all councils in England, Wales and Northern Ireland they must interrogate potential suppliers on any history of tax evasion and avoidance dating back to October 2012. “At stake is £50bn of annual local government procurement, money used to pay for everything from electricity to building construction,” it says. The ruling applies to any contracts or tenders initiated after October 2016, and is a bid to use the substantial purchasing power of local authorities to drive tax justice.

“Corrupt procurement practices are rife in Romania’s public sector, particularly hospitals, and a decree published by the ruling Social Democrats last month has underlined the scale of the challenge in cleaning up public life,” reports Reuters with the full story here. Closer scrutiny shows those in charge had “knowingly overpaid for dozens of pieces of equipment worth hundreds of thousands of euros, all from one company.” A U-turn last weekend by the government annulled a decree which would have prevented many politicians from prosecution for corruption – amid heavy public protests. “It also would have narrowed the definition of conflict of interest, making it no longer punishable for a public official to favour a business partner when deciding who should win a contract.” Now the Justice Minister has resigned

The Baltic Course has a report that the Lithuanian Public Procurement Council has established an “abundance of public procurement tenders that lacked transparency and were possibly intended for a single supplier.” Apparently gross violations of public procurement procedures have been identified – leading to the removal of the long serving top exec. “This is the second Lithuanian enterprise controlled by the Transport and Communications Ministry that has seen its leadership replaced after Rokas Masiulis took helm of the ministry …” it says.

The Belgian Competition Authority has published a practical guide for public sector buyers on cartel behaviour of bidders in public procurement (“bid rigging” or “collusive tendering” practices). Lexology has fuller details. “The guide provides examples of warning signs which might indicate potential collusive behavior of public procurement bidders. It also describes which market conditions might possibly facilitate bid rigging and gives practical tips and tricks to buyers on how to avoid potential collusion,” it explains. This could be of general interest, not just public sector buyers in Belgium.

The IACCM Contracting Excellence Awards are open to all contract and commercial practitioners globally, across all sectors.- entries open now. The Excellence in Contract Management Award recognises personal initiative showing outstanding leadership in managing contracts fairly, openly and with real business or social impact. Applications in by March 17, and award ceremony will be in Dublin from 8–10 May 2017.

And – a nice government procurement story for a change

From Africa – the national government has launched a programme to purchase emaciated livestock from farmers in parts of Baringo County suffering from drought. The initiative aims to purchase about 100,000 animals from areas worst hit in an effort to help farmers who face possible losses due to scarcity of water and pasture, and to allow them to re-stock after the long-rains season starts. The Water Principal Secretary said the government has allocated funds to the Kenya Meat Commission to enable the livestock keepers to sell their cattle to protect them from the ravaging drought. Full story on Daily Nation. What will happen to the livestock is a different story.