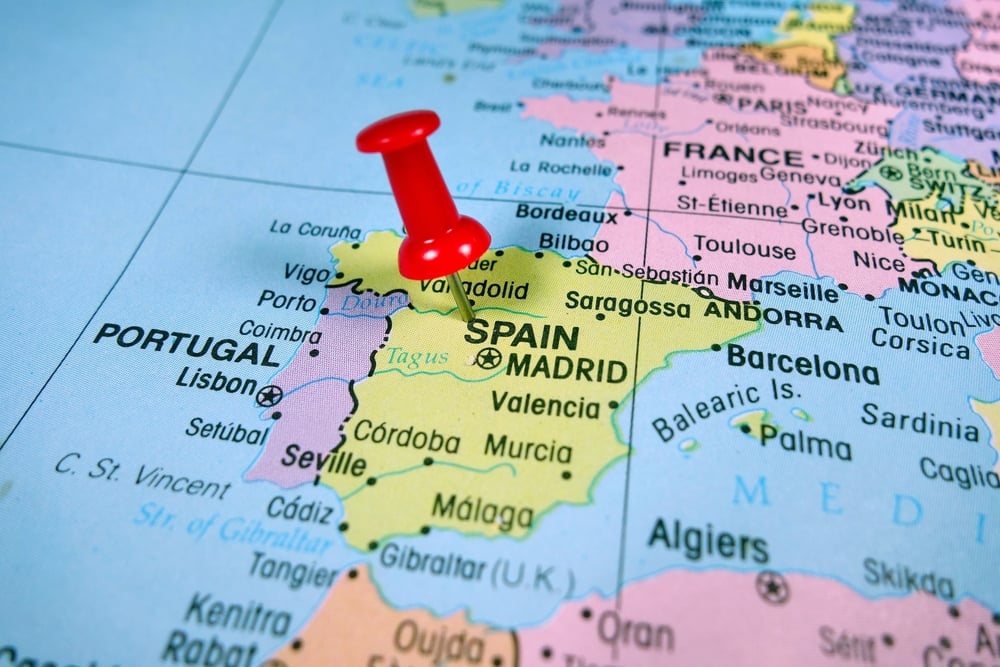 The Independent this week covered the story on Austria’s defence ministry and allegations of corruption and bribery around Airbus. It is said that Airbus falsely inflated prices during a 2003 deal in which Airbus sold 15 fighter jets worth €2bn to the government. There is investigation over whether officials were paid millions of euros through advisory firms to secure the contract. The full story is here.

Spain has introduced the ‘Regulation on Deindexation’ — important developments for companies with public sector contracts. The decree implements Act 2/2015 of March 30 on the Deindexation of the Spanish Economy. It is part of a “number of actions aimed at establishing new non-indexing practices in price reviews of public goods and services, bringing to an end the practice of indexing the price review for public contracts, tariffs, levies and regulated prices to standard periodic formulas, most commonly the CPI. The purpose of this regulation is to eliminate so-called “second round effects” and inflation inertia.” Lexology has the full story.

Earlier this year Caretaker Prime Minister gave his Cabinet ministers two weeks to complete check-ups of all their ministries. An audit of the work of the Defence Ministry has uncovered violations and bad practices in over 100 public procurement orders. A report has been compiled and sent to the Prosecutor’s Office. There are more details on novinite.com

Turkey has amended principles for health-related R&D tenders. The changes apply to procurement of R&D services by the Ministry of Health, within the scope of Article 3(f) of Public Tender Act number 4734. There’s more on Mondaq News Alerts (registration) with a link to details of the amendments, but they affect changes to the definition of ‘Service Provider’ and to contracts prepared by the related administration.

The inclusion of Sanex-Comert in the Public Procurement Agencyban list prevents it from participating in public procurement procedures for 3 years. It is added to list for non-performance of contractual obligations. But it is also among the suppliers involved in delivery of expired foodstuffs to kindergartens in Chisinau and in a previous investigation it had one of the most expensive food offerings for Ciocana Directorate of Education, Youth and Sports (DEYS), worth 3.8 million lei, even though its offering included many poor-quality products. CrimeMoldova has the details.

Smaller suppliers to the Ministry of Defence blame their payment delays on the ongoing problems with the upgrade to the new MoD Contracting, Purchasing and Finance (CP&F) system. Some say they have not been paid since October 2016, forcing them to approach their banks for financial support, explains Kable, Government Computing. The new system is supposed to provide a single end-to-end capability which will enable significant improvements for both MOD and suppliers. See also our story here.