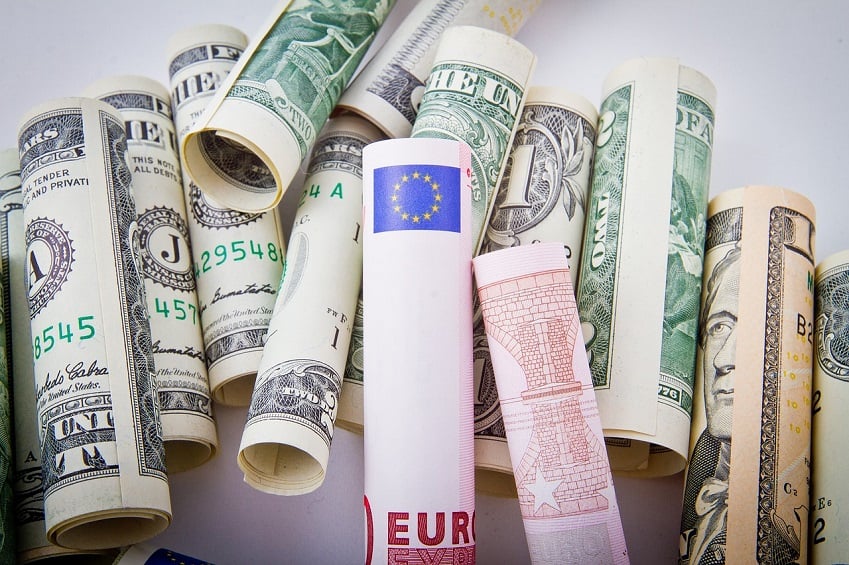 MEPs have now voted to back the controversial EU-Canada trade deal called CETA. The agreement removes about 99% of tariffs and it is projected to come into force, provisionally, as early as April. Crowds protested and attempted to block access to the European parliament building in Strasbourg ahead of the vote, which culminated with 408 votes for and 254 against, with 33 abstentions. Critics argue the deal will erode labour laws and environmental standards and give multinational corporations too much power in public life, supporters say it will improve jobs, wealth and growth. CETA has still to be passed in national parliaments, no doubt amid continued widespread misgivings. Public Finance International has more detail.

Swiss Government plans to block public and media access to public procurement documents have been criticised as weakening current transparency rules. The Federal Data Protection and Information Commissioner said “By undermining the principle of public access the stated aim in the amended law on transparency in administration would be turned upside down.” The statement continues “The bill would make it impossible to learn lessons about the government’s use of public procurement as was possible from questions raised in past cases uncovered by the media. These cases cost a lot of taxpayers’ money.” A full report can be found on swissinfo.ch

We found this interesting, so do look out for some PSF discussion around this in the coming weeks. Lexology reports that a new amendment to Czech Criminal Liability of Corporations law has “added a controversial provision into Czech criminal law stating that companies will be exonerated from criminal liability if they prove that they have ‘made every effort that may be reasonably expected to prevent the commission of a criminal offence’. … legal experts have interpreted this to mean that the company must implement a compliance programme and ensure that the employees and management adhere to it. A recent example is Agrotec, against which The Municipal Court in Prague has dropped a criminal case of suspected illegal conduct in public procurement, because it implemented an ethics code.

4.3 million euros have been recouped by the Greek state from a businessman alleged to have taken kickbacks from a defense procurement deal. The money, which came from bribes at the expense of the Greek state, has been returned via a bank transfer with the Greek state as beneficiary. More details on Kathimerini.

The Dorset Councils Partnership comprises Weymouth & Portland Borough Council, West Dorset District Council and North Dorset District Council, together with Purbeck District Council. The partnership has carried out a shared procurement for a single cloud-based platform for the delivery of Environmental Health services that will improve customer service across Dorset communities. More and more similar moves are being made towards public shared working practices in the UK. Read more on the exercise on Digital by Default.