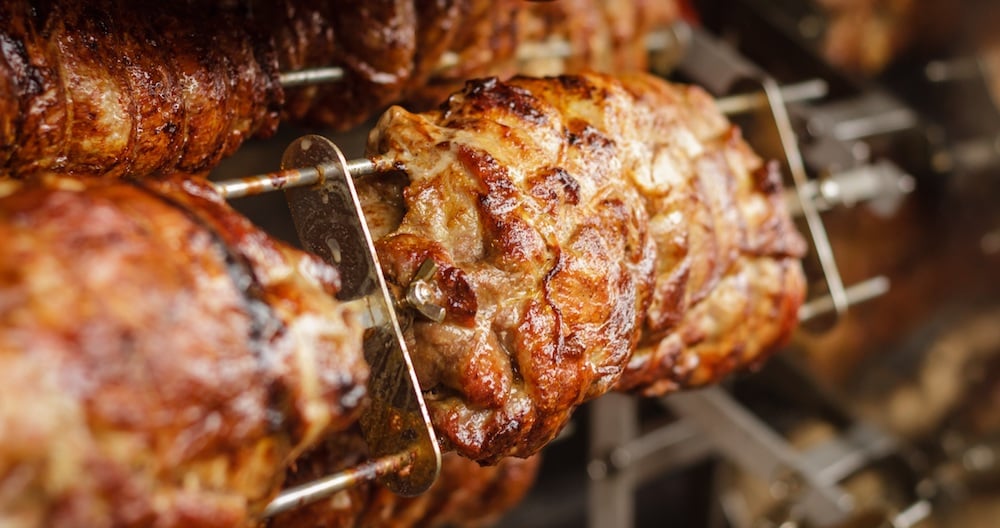 UK’s SouthWest Business site said yesterday that according to international legal practice, Osborne Clarke, public sector bodies need to “change their mindset” when it comes to working with the private sector and academia on procurement projects. The firm calls for a “smarter” approach to public procurement by raising the possibility of government procurers going to the private sector directly, to see which solutions are available, rahter than the traditional approach of a local authority or government agency issuing a call for competition, evaluating the tenders and awarding the contract to the one that scores the highest against its criteria. More here.

Many products from some Eastern countries are not yet inspected regularly enough by the EU, but that is changing, and the doors are closing to a range of vegetable, fruit and associated providers. Stricter requirements and more stringent enforcement of regulations are on their way. For example, says FreshPlaza, five years ago, Thailand still had 200 exporters, but now only approximately 40 of those are left who are allowed to ship goods to Europe. Only certified exporters are allowed on the market. Here’s the story from one of them.

The EU directives on public procurement law had a two-year transition period, and many EU member states took a ‘conservative’ approach to implementation. Almost a year later, Austria has published a consultation draft of the new Federal Procurement Act 2017 to implement the directives. “… there are some areas where the Austrian draft for the transposition of the directives is significantly stricter than the directives themselves,” reports International Law Office. In this article it identifies the most significant changes in the new draft.

It is alleged that Brazil had been selling “rotten beef and poultry products internationally for years. The vast majority of those exports go to the EU. This situation is so serious that three meat processing plants have been closed and another 21 are under investigation and 30 Government officials have been suspended so far.” AgriLand reports on the allegations and the Minister for Agriculture is called upon to act immediately with a Council of Ministers meeting to consider banning all food imports from Brazil into the EU until the situation is properly investigated.

Bosnian cancer patients are waiting months for drugs says healthcare professional, and the situation could get worse. Public procurement is stalling it is claimed, as “the worldwide supply of the older drugs used by Bosnian health services begins to drop, according to local experts.” President of the Association of Research-Based Pharmaceuticals in Bosnia, said the procurement procedure for cancer drugs “has been beset by delays again this year and authorities have not addressed inefficiencies in the system.” Bosnia has no special legal framework to purchase medication, says Balkan Insight, so it is done under the wide-reaching, non-specific Law on Public Procurement.