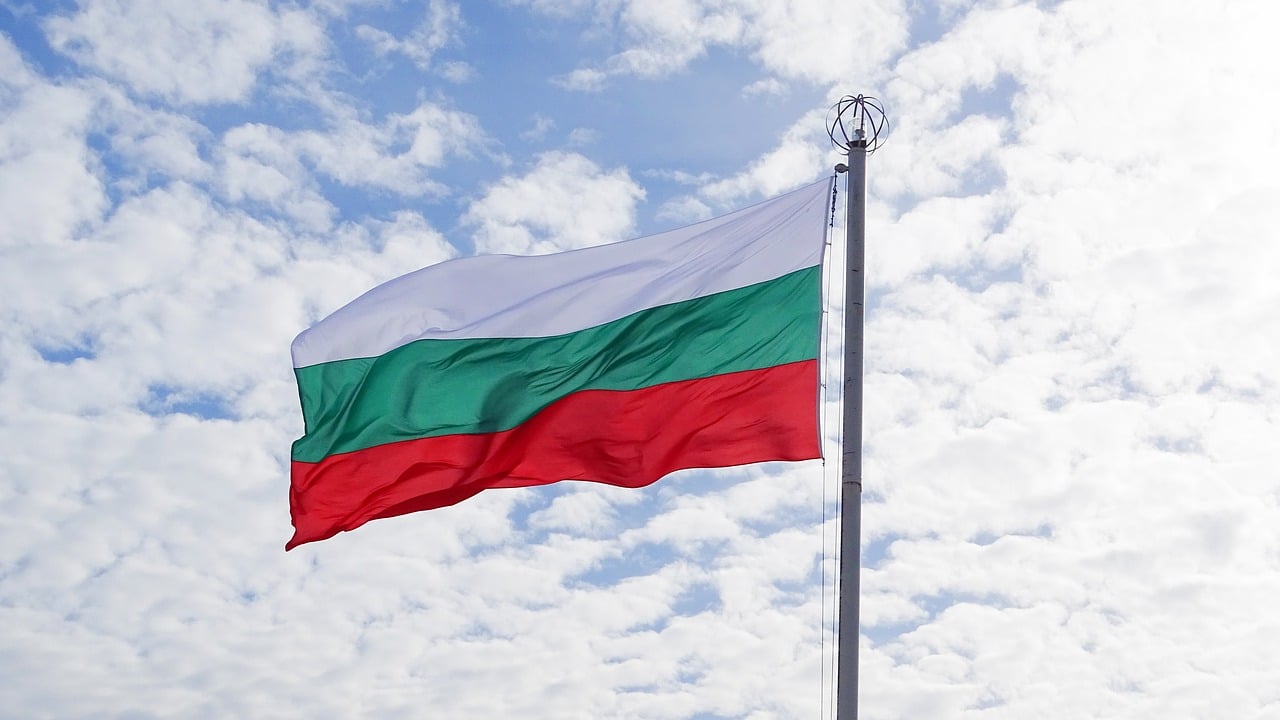 Bulgarian anti-corruption unit has charged former Foreign Minister Daniel Mitov with mismanagement that led to state losses of about 500 million levs (US$278 million) related to signing contracts in breach of public procurement rules. It is alledged he did not call a public procurement for air transport, hotel accommodation and health insurance for official trips by foreign ministry officials. He signed agreements with the ministry of agriculture to use the same company it had used without exercising any comparison checks over the prices the company charged for the services, leading to financial losses. Mitov said he was surprised by the charges since the money had been returned.