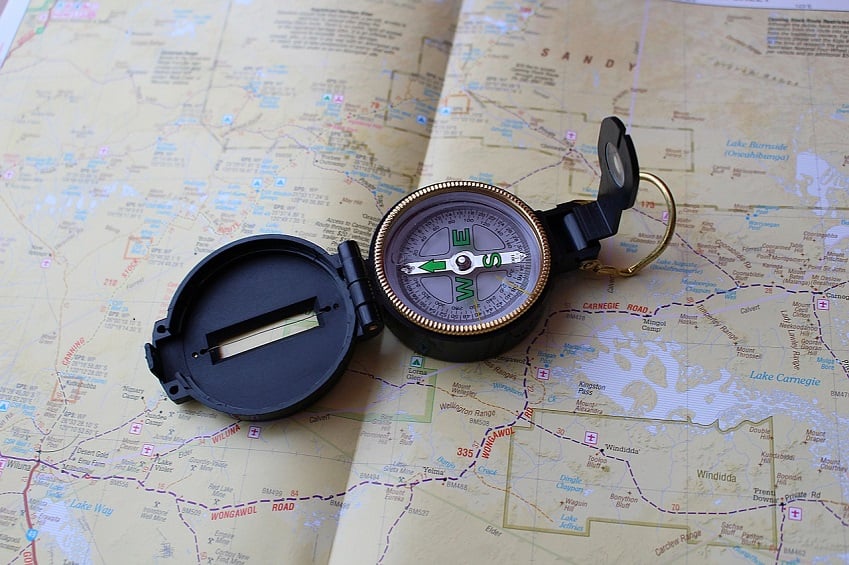 In the closing address at Procurement Week recently, Rodolphe Wouters of the European Commission summed up what we had heard during the day about the ‘IoT – Procuring a Connected Living’ — AI, connected cars, smart cities, blockchain, and so on. But what does it all really mean for European Procurement? If in ten years’ time everything will be connected, when does Procurement enter the stage – will it be too early? too late? Have we got our infrastructure in place? Are we behind other cities? How do we find out what others are doing and learn from them. Afterall what’s the point in making the same mistakes, repeating the same failures – that’s just inefficient and costly for the citizen.

We started the digital revolution with replacing paper with automation, phone calls with emails, but now it has gone a step further. We are creating value from working with devices, and creating new services. The public procurement of digital services is now worth 50 billion euros in Europe. But it’s difficult to share best practice and learn what others are doing in the field of digitisation, especially in a region full of different languages, cultures, varying ways of interaction with vendors, legacy systems, different guidelines, and transposed directives, and so on.

ICT is part of the evolutionary path Procurement must take. Our future lies in technology more than the traditional rules and regulations. We have worked in siloes, but it’s time to “break the silence between Procurement and IT.” As the EC says ” … if e-procurement was fully implemented across the EU, it would save annually 50-75 billion euro in Europe and increase transparency and public accountability.”

So the European Commission is trying to close the gap. It is currently building a site that will help member states collaborate in a particular sector: to help prevent re-invention, sharing your best practices with other states and vice versa. The European Catalogue is a platform for people to work together informally, on real issues. To encourage shared systems that talk to each other, to share data and solutions. It’s Procurement’s role to make citizen’s lives easier, and give better value.

There are other ideas behind the platform too – with so many rules and standards, within nations, between nations, internationally, outside the EU – it’s hard to know which apply to you and when. There are so many infractions because many don’t know which one to use – and the result is open to court. The catalogue lists needs based on the sector, organised by which standards to use. It details what the regulations are and what guidance is available. It’s a way of streamlining them.

The European Catalogue aims to offfer procurers one place to go to for guidelines on procurement, including vendor lock-in, the use of standards, lifecycle costing, and more. It will also provide a platform for of exchange and dissemination, eventually building a community of experts.

So far, mostly ICT has joined up – but it’s open to all. It is being revamping for everyone and will have content that really matters to procurement. It’s a bit clunky at present, explained, explained Rodolphe, as it’s still a pilot, but it is being developed, and the more people use it, the more effective it will be, so do take a look and join up here.

The European Commission will be organising webinars for procurers, so do keep your eye on the website for details.