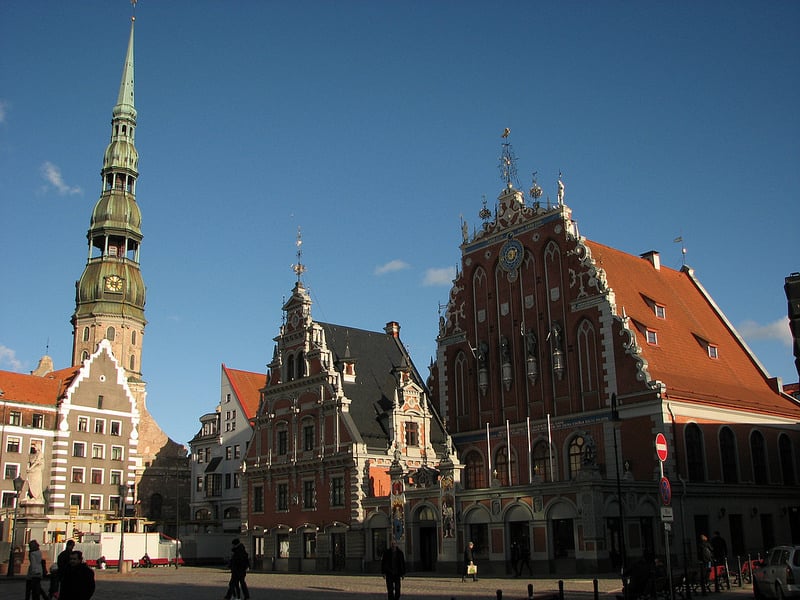 The Baltic Course reports that officers from the Klaipeda department of the Lithuanian Special Investigation Service raided a Lithuanian construction firm as part of an international pre-trial investigation into suspected public procurement fraud. It was investigating the case in collaboration with the Latvian Corruption Prevention Bureau (KNAB) whose employees searched the home and office of a Latvian construction company’s CEO. “The law enforcement authorities suspect the companies of entering an illegal agreement on terms for participation in public tenders. It is thought that by coordinating their actions the two companies won a contract whose value was increased by more than EUR 3 million,” it said.