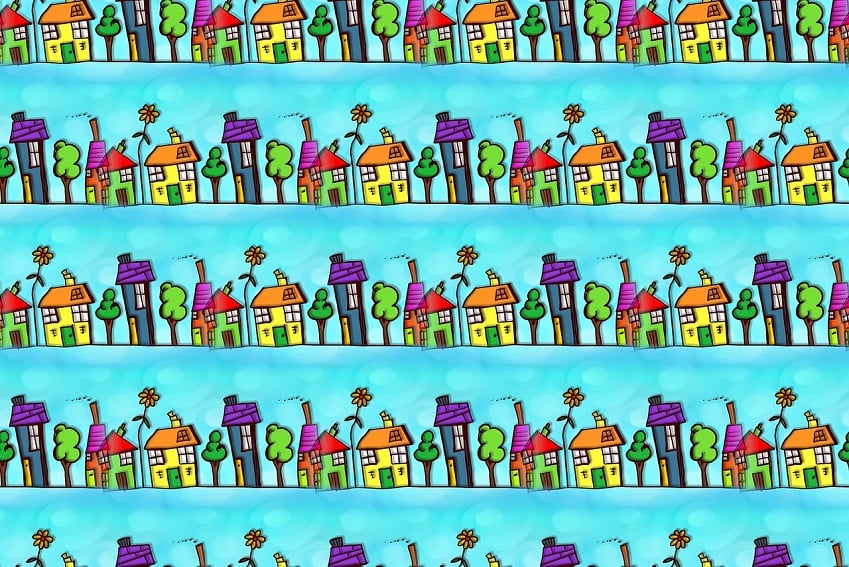 This is our weekly European public procurement news roundup. We will be bringing you recent public sector stories and information from around Europe’s news portals, reporting on how more than a trillion Euros of taxpayer money is being spent. This will become part of a future initiative to bring you more frequent, online reporting.

The Royal Decree of 18 April 2017 on the award of public procurement in classic sectors was published in the Belgian Official Gazette of 9 May 2017. The decree implements in particular the Law of 17 June 2016 on public procurement. It includes: the introduction of the European Single Procurement Document (ESPD), new rules on social and other specific services, rules on the general use of electronic means for communication, rules on grounds for exclusion and self-cleaning and updated rules on the various procurement procedures. More information is in the press release here.

Bulgarian anti-corruption unit has charged former Foreign Minister Daniel Mitov with mismanagement that led to state losses of about 500 million levs (US$278 million) related to signing contracts in breach of public procurement rules. It is alledged he did not call a public procurement for air transport, hotel accommodation and health insurance for official trips by foreign ministry officials. He signed agreements with the ministry of agriculture to use the same company it had used without exercising any comparison checks over the prices the company charged for the services, leading to financial losses. Mitov said he was surprised by the charges since the money had been returned. More details are on Channel NewsAsia and Intellinews.

The Baltic Course reports that officers from the Klaipeda department of the Lithuanian Special Investigation Service raided a Lithuanian construction firm as part of an international pre-trial investigation into suspected public procurement fraud. It was investigating the case in collaboration with the Latvian Corruption Prevention Bureau (KNAB) whose employees searched the home and office of a Latvian construction company’s CEO. “The law enforcement authorities suspect the companies of entering an illegal agreement on terms for participation in public tenders. It is thought that by coordinating their actions the two companies won a contract whose value was increased by more than EUR 3 million,” it said. The background to this and more details can be found here.

The Catalan Governement has published an official announcement for tenders to buy ballot boxes – it is claimed that these could be used for a referendum on independence. The case is to be presented once the bid for the supply of the ballot boxes is completed. A Catalan Government spokeswoman said “there is no law forbidding the purchase of ballot boxes”. She also said the Government will not “tolerate any threats or intimidation” from the Spanish government towards the companies interesting in bidding. The Catalan News Agency has the full story.

The Irish Government has been called upon to buy up vacant properties and lease them out to stem the rising housing rental crisis. Rents soared by 13.4 percent year-on-year in the first three months of this year; a Fianna Fail Housing Spokesman said that the Government should use their compulsory purchasing powers to tackle the issue. Deputy Cowen said: “I say to (Housing Minister) Coveney and I say to Fine Gael now at this time, that they have at their disposal compulsory purchase powers which are there to address social need.” You can read more on the the Irish Independent.

The announcement of results of the first ever procurement process for the adult education budget has been delayed until after the general election (June 8th), FE Week has reported. “Providers that didn’t have to tender for AEB funding will have already received their allocations, but those relying on the process for their financial support will be frustrated by the news,” it said. More details on FE Week website.

European Commission vice president warned against French President-elect Emmanuel Macron’s proposal for a “Buy European Act,” which he said would distort the EU market. “Buy European” would restrict access to public procurement contracts in the EU — like rail and infrastructure projects — to those companies that have at least half of their production inside the bloc, he said. You can read more on this story on Politico