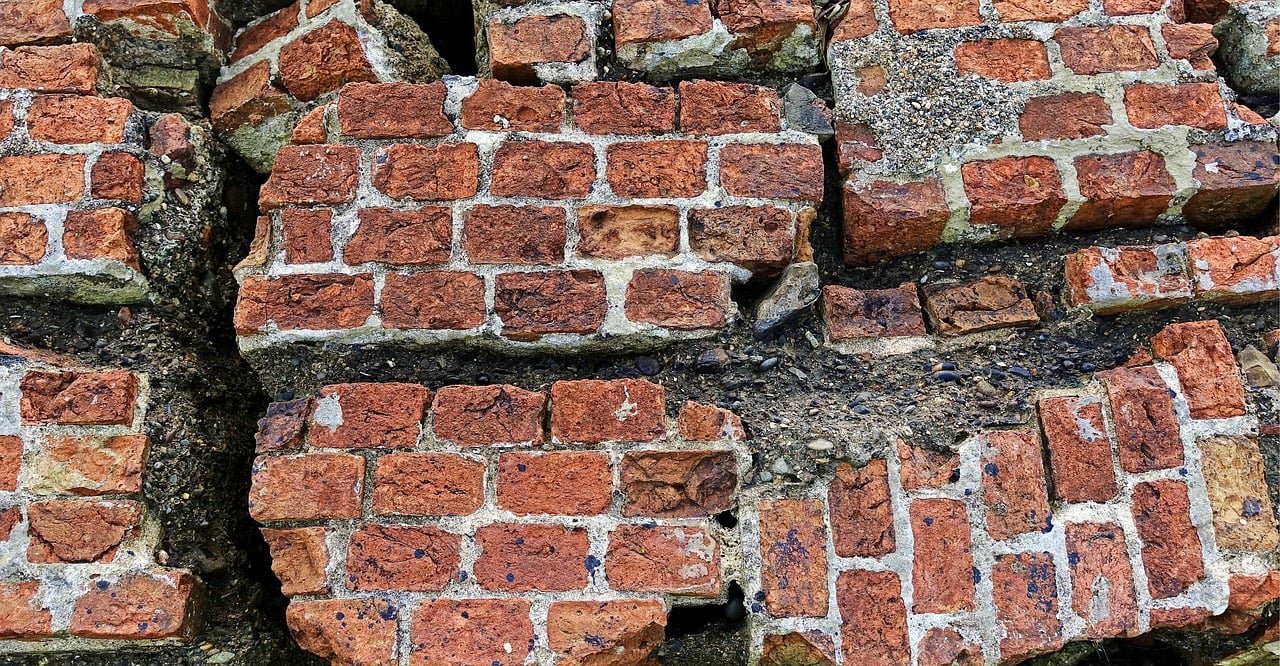 Are Suppliers Ripping Off the Tax Payer and Causing Government Projects to Fail?

We held recently one of our ‘infamous’ pub debates – a debate on a topical or burning issue, held in a pub, with two short sets of arguments ‘for’ or ‘against’ the motion being presented, lots of banter, heckling, food, drink, merriment – but all with a serious message and outcome!

This one was sponsored by Basware, leading eProcurement software provider, and the proposition was – ‘this house believes major suppliers are still ripping off the government and taxpayers.” And the reason behind this – the range of public sector projects we came across in the National Audit Office guidance “Commercial and contract management: insights and emerging best practice” involving suppliers which have not delivered. So we pondered – sometimes clearly, the buy-side is to blame, but how many of these ‘failures’ can we really put down to suppliers performing badly, charging too much or just generally “ripping off the public sector?”

So with that in mind, we arranged for some knowledgeable and stimulating speakers to argue for and against the proposition. Allan Watton, from advisory firm Best Practice Group, supported the motion, he has done some tremendous work recovering failing outsourcing contracts, and is knowledgeable in helping people get the most out of their major suppliers. He was joined by our own Peter Smith, defending the motion with examples of supplier criminality, incompetence or inability to own up to their failings.

Allan Watton referred to stats from a couple of reports (and was immediately berrated for having produced genuine facts to support his argument! ) that suggest more than 50% of outsourcing arrangements between public and private sector are wildly over budget and not delivering the outcomes required.  73% of IT projects are failing — a project that is running at over twice the budget or taking twice the expected time to implement were not uncommon. He also identified billions wasted on PFI (private finance) projects because of “inadequate and inappropriate supplier performance”. If a firm presents itself as expert in its field, he says, then it has a duty of responsibility to the client.

Peter backed him, offering that sometimes the driver of supplier behaviour seems to be pure greed. He cited recent reports of pharmaceutical firms putting the price of generic drugs up hundreds of percent once they become “generic” and not subject to negotiation. But, he noted, it is not always criminality or greed; there are cases where poor supplier performance and delivery led to major losses for public sector buyers, and he too gave ‘real’ examples. You can read a more indepth look at the arguments ‘for’ the motion here.

In oppostion were Paul Clayton, of Basware, and one of the founders of Procserve, who suggested that large suppliers to government don’t make unreasonable margins and played the card that buyers have to take some responsibility when contracts go wrong. He was backed by Martin Webb, ex CPO and now a trainer and adviser in the public and private sectors, who talked about the need for more and better buyer / seller collaboration with the government taking more responsibility for contract and supplier performance.

Paul argued that while it is true that suppliers sometimes misrepresent themselves, and he mentioned the famous ‘dog degree buying’ case with Sky and EDS, customers can misrepresent too. Problems often come from the buy-side, as we saw recently in the NDA case, and from the high cost of doing business with the public sector alongside its ‘confrontational’ attitude, he said.

Martin cited the G4S issues as an example of where doing business with the public sector can cost a firm huge amounts of money directly and through their share price falling, and how some firms are now less keen to go for government work. Many of the problems, he says, come from the lack of clarity made about the requirements of the contract. There should be more conversations and dialogue during the procurement process. He blelieves this is not about suppliers ripping off the public sector; it is about both sides needing to find better ways of working together.

And you can read a fuller description of these arguments here.

Both sides put up strong arguments, but the audience had to be convinced one way or the other. To find out how they voted, you can read our article “Pub Debate Result – Are Suppliers Ripping Off Government?”

(Editor’s note – if you’d like some further reading on this subject, Allan Watton also writes infomormative articles on his firm’s website with a wealth of relevant information. In one in particular, he looks at the recent issues Capita has reported, and then goes from that into a discussion of what you can do if a provider starts to have problems that impact their service to your organisation. It contains good advice, and he gives four recommendations of how to address the challenges.)